Community leaders in Lee County have waged a war against the growing number of heroin deaths in their county. The anti-heroin task force was forged in memory of... 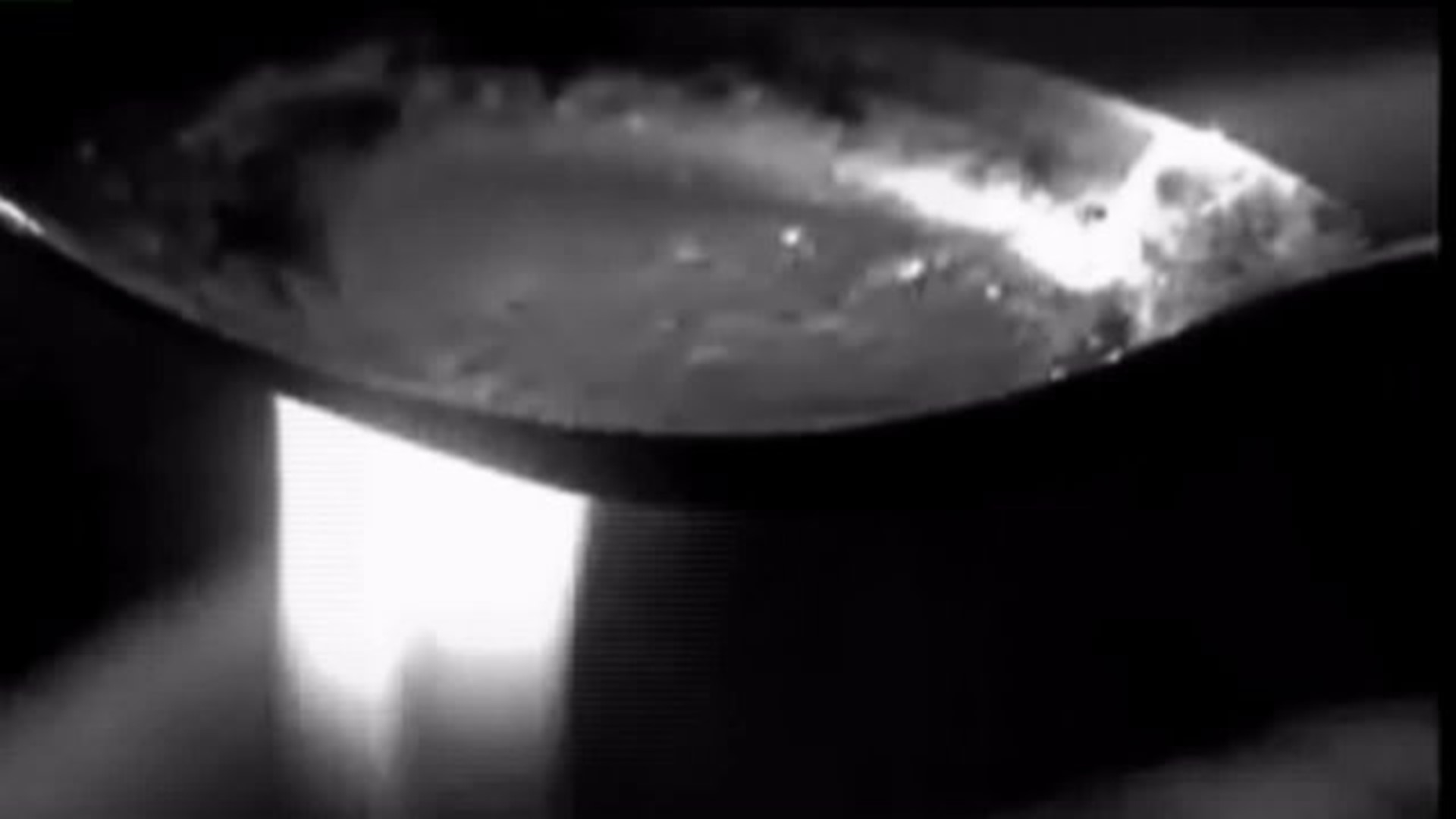 Community leaders in Lee County have waged a war against the growing number of heroin deaths in their county.

The anti-heroin task force was forged in memory of three people who died of heroin overdoses in February, 2015. The group is comprised of the Lee County Health Department, KSB Hospital, Sinnissippi Centers, Lutheran Social Services of Illinois, schools, park districts, law enforcement agencies and a variety of faith-based groups.

"The timing is right," said Natalie Andrews, director of adult services at Sinnissippi Centers in Dixon, Illinois. "The community is ready to listen. Key stakeholders are concerned across the board, and it has just come together."

Leaders of the group said their goal is to educate the public on not only the dangerous of heroin, but tactics that can be used to possibly save someone's life from an overdose. The coalition has planned several meetings where the public is involved, including May 7, where leaders will hold a community forum at the Dixon Elks Lodge.

Cathy Ferguson is an administrator for the Lee County Health Department and said after the string of heroin overdoses in February, her phone would continually ring with concerned citizens.

"When we started working on this I received phone calls and message from so many people who have been impacted," Ferguson explained.

"The stories are very impactful to me," she added.

Among the stories of those struggling with a heroin addiction in Lee County is the story of 23-year-old Trevor Glenn. The Army veteran said his addiction began after he signed up for the Army when he was 18. While he was in the Army, he "became really depressed because of some family issues back home."

He attempted to mask that depression with alcohol, and then he said he began smoking marijuana. Glenn said he naturally had an "addictive" personality that led him to try other drugs like cocaine and LSD. His next drug was heroin.

"Immediately I was hooked. It was that quick," Glenn told News 8.

Within time, he said he was shooting up through an IV multiple times a week. Shortly after, he was arrested on possession charges.

Glenn said in result of his addiction and arrest, he lost friends, family and 20 pounds of weight.

After his arrest, Glenn said he hit rock bottom.

But he used that arrest as motivation.

"It was a life changer. I'm actually blessed to have been arrested. It changed everything," Glenn said.

May 6 -- Community forum at the Dixon Elks Lodge

May 27 -- Narcan education open to the public at KSB hospital