Vandalism was reported at Starved Rock State Park over the Labor Day holiday. 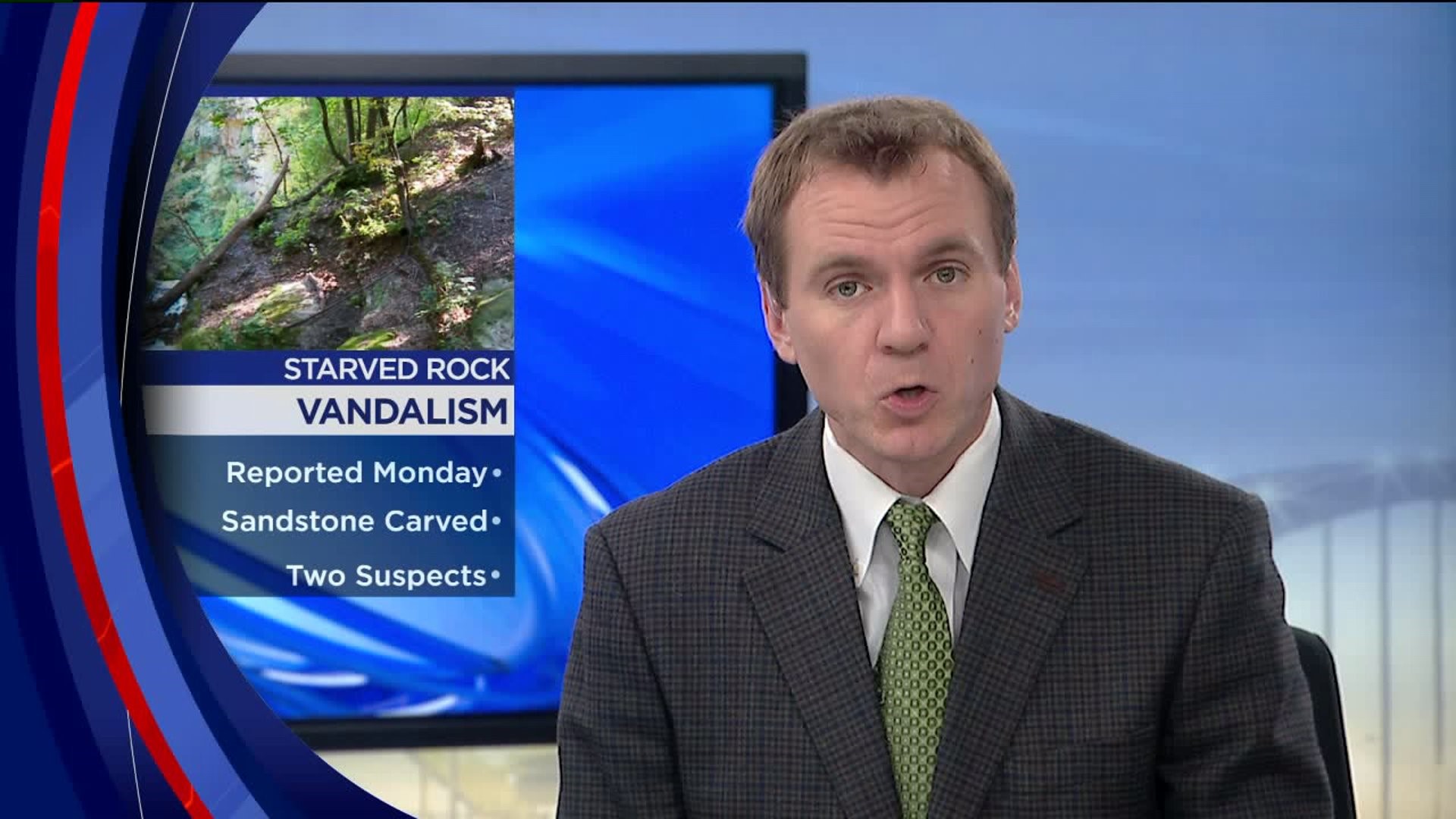 In a post on Facebook, two people were pictured painting on a council overhang that is 425 million years old.  Starved Rock and Matthuessen State Parks took to social media to ask for help in identifying the vandals.

"One of our largest problems at the park are visitors who do not respect the parks trails, exhibits, buildings, interpretive panels on trails, and the natural sandstone features," read the post.

The vandalism reportedly happened on Monday, September 2, 2019 - on Labor Day.  The area that was painted on is a sandstone formation that has been used at the park for 8,000 as a gathering place for Native Americans.

Police have not yet confirmed whether the photo in the post is authentic.