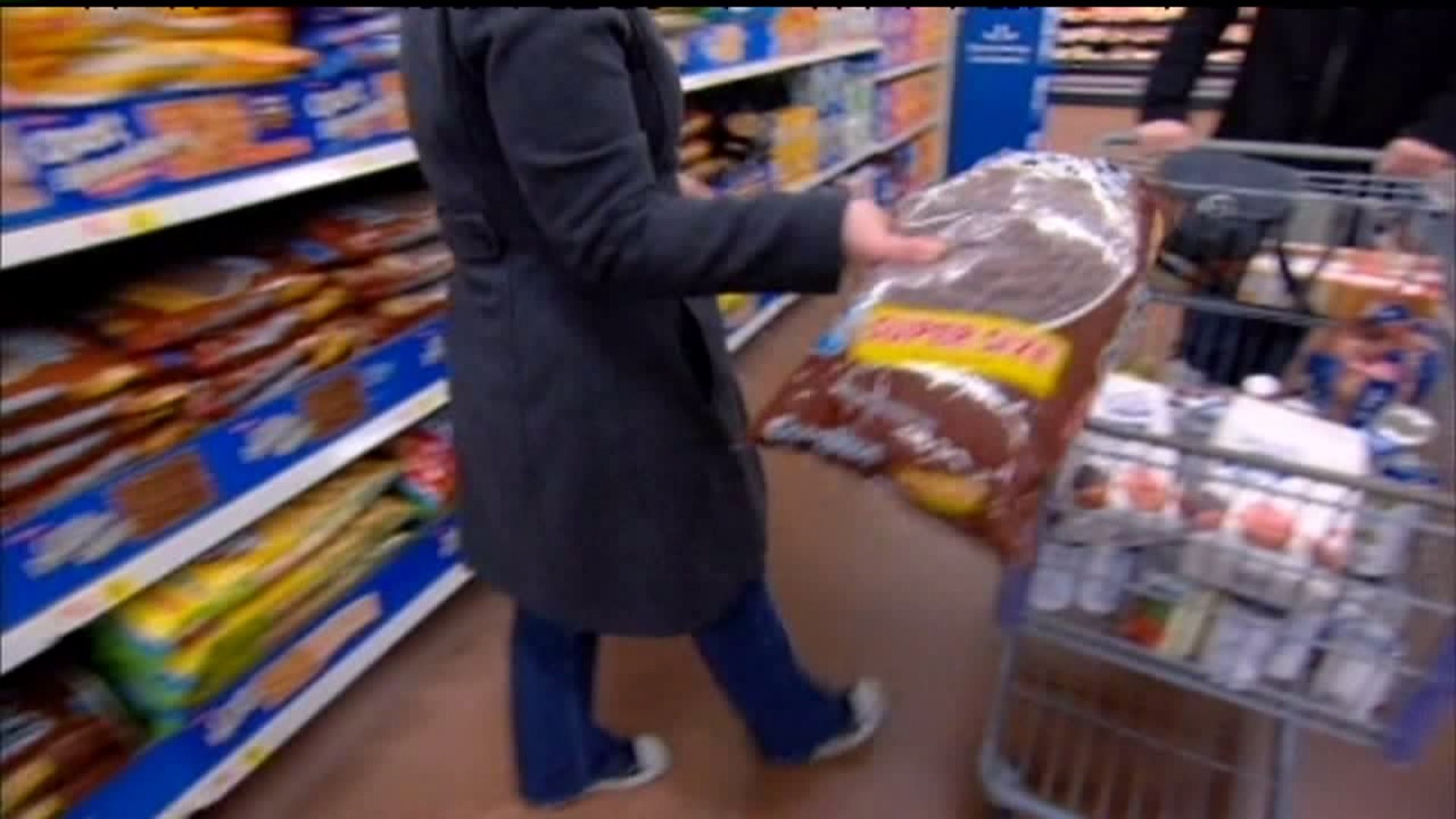 SPRINGFIELD, (Illinois News Network) -- Illinois has been warned by federal authorities that the state has significantly over-issued federal food assistance to individuals who didn't qualify and may face a large fine as a result.

A letter issuing the warning was sent from the U.S. Department of Agriculture to the Illinois Department of Human Services Secretary James Dimas earlier this month. USDA officials found that Illinois has a number of problems with its issuance of federal food assistance to a “significant portion of the SNAP caseload” and the issue may be what they called “systemic.”

The feds say the state ignored reporting requirements for a number of cases, even suspending the requirements for all households due to report in January and February. As as result, the USDA found that Illinois issued food stamps to a significant number of people from November through February, even though they didn't qualify under federal law.

“What you have is a warning sent from the Trump Administration to Illinois saying, ‘We think that you’ve over-issued food stamp benefits to a significant portion of the SNAP caseload,' ” said Sam Adolphsen, vice president of executive affairs with the Foundation for Government Accountability, a nonprofit reform group.

A spokeswoman for Illinois DHS responded, saying that the issue was created during the time of former Gov. Pat Quinn’s administration.

“Before the launch of [the Integrated Eligibility System], we identified an issue with the design that was created during the previous administration and had the potential of over-issuing benefits,” spokeswoman Meghan Powers said. “We are currently in the process of implementing a technology fix that will eliminate the need of the workaround moving forward.”

In a letter responding to USDA, Secretary Dimas denies over-payment for the months in question.

“DHS has not established any over-payments for failure to return the Mid-Point Report for cases that were reinstated with these actions,” he said.

The state of New Mexico was just fined more than $163 million for a similar offense but over a longer period of time.

Illinois had about 1.8 million residents receiving SNAP food benefits in 2017, or about 14 percent of its population.

The state also was given notice that its request for a waiver to reinstate a number of cases that had been automatically closed last November was denied. It appears the over-issuance happened during that four-month period starting in November.

The waiver would have allowed the state to suspend certification requirements. Requests like that were often approved, even encouraged, by the USDA under former President Barack Obama, Adolphsen said.

In order to reduce the backlog of cases, Adolphsen said the state should follow federal guidelines that require able-bodied food stamp recipients to either work, train, or volunteer in order to qualify for assistance.

“We’ve seen 80 and 90 percent caseload drops among able-bodied adults in Maine, Florida and other places when that work requirement went in place,” he said.

Gov. Bruce Rauner’s office successfully acquired a waiver to federal work requirements for 2018, citing too few jobs to support the requirement. The only exception was in DuPage County. Experts say unemployment is too low for them to attain a waiver for the majority of Illinois counties in 2019.

This all happens in the shadow of the now-stalled Farm Bill, largely due to a stalemate between Democrats and Republicans over the House version’s requirement that able-bodied, childless recipients of food assistance either work, train, or volunteer at least 20 hours per week to maintain eligibility.