US to withdraw remaining US diplomatic personnel from Venezuela, Pompeo says

This follows a decision made in January, in which the State Department ordered all non-emergency government employees to depart Venezuela amid an ongoing diplom... 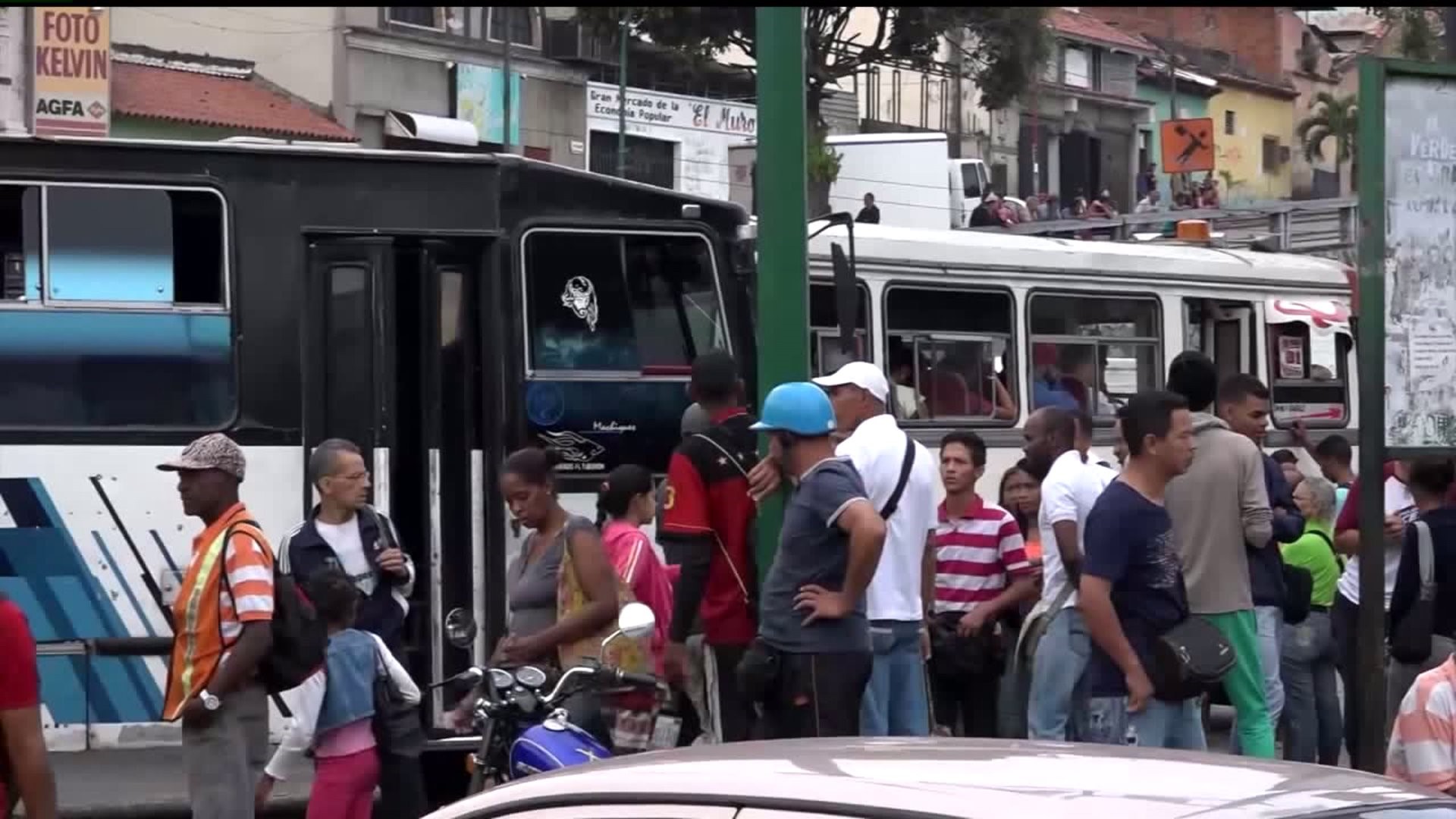 (CNN) -- The US is withdrawing all remaining diplomatic personnel from its embassy in Caracas, citing the "deteriorating situation in Venezuela," US Secretary of State Mike Pompeo announced late Monday.

This follows a decision made in January, in which the State Department ordered all non-emergency government employees to depart Venezuela amid an ongoing diplomatic crisis in the country.

"Like the January 24 decision to withdraw all dependents and reduce embassy staff to a minimum, this decision reflects the deteriorating situation in Venezuela as well as the conclusion that the presence of U.S. diplomatic staff at the embassy has become a constraint on U.S. policy," according to Pompeo's statement. The US personnel will be pulled from Venezuela this week.

"Nicolas Maduro promised Venezuelans a better life in a socialist paradise. And he delivered on the socialism part, which has proved time and time again is a recipe for economic ruin," he said from the State Department briefing room.

"The paradise part? Not so much," Pompeo remarked.

Venezuela is struggling with an ongoing power outage that has paralyzed most of the country.

Rampant inflation and food scarcity have gripped Venezuela under Maduro, and thousands have fled to neighboring countries as shortages, political turmoil and crime rates have soared.

Speaking in a televised address, Maduro called the outage an "electric coup" carried out by "criminal minds." Maduro blamed the US for an attack on the power structure and said: "The imperialist government of the United States ordered this attack."

Maduro offered no proof for the charge.