The soldier was charged with distributing information related to weapons of mass destruction after offering to teach others bomb-making and discussing bombing a... 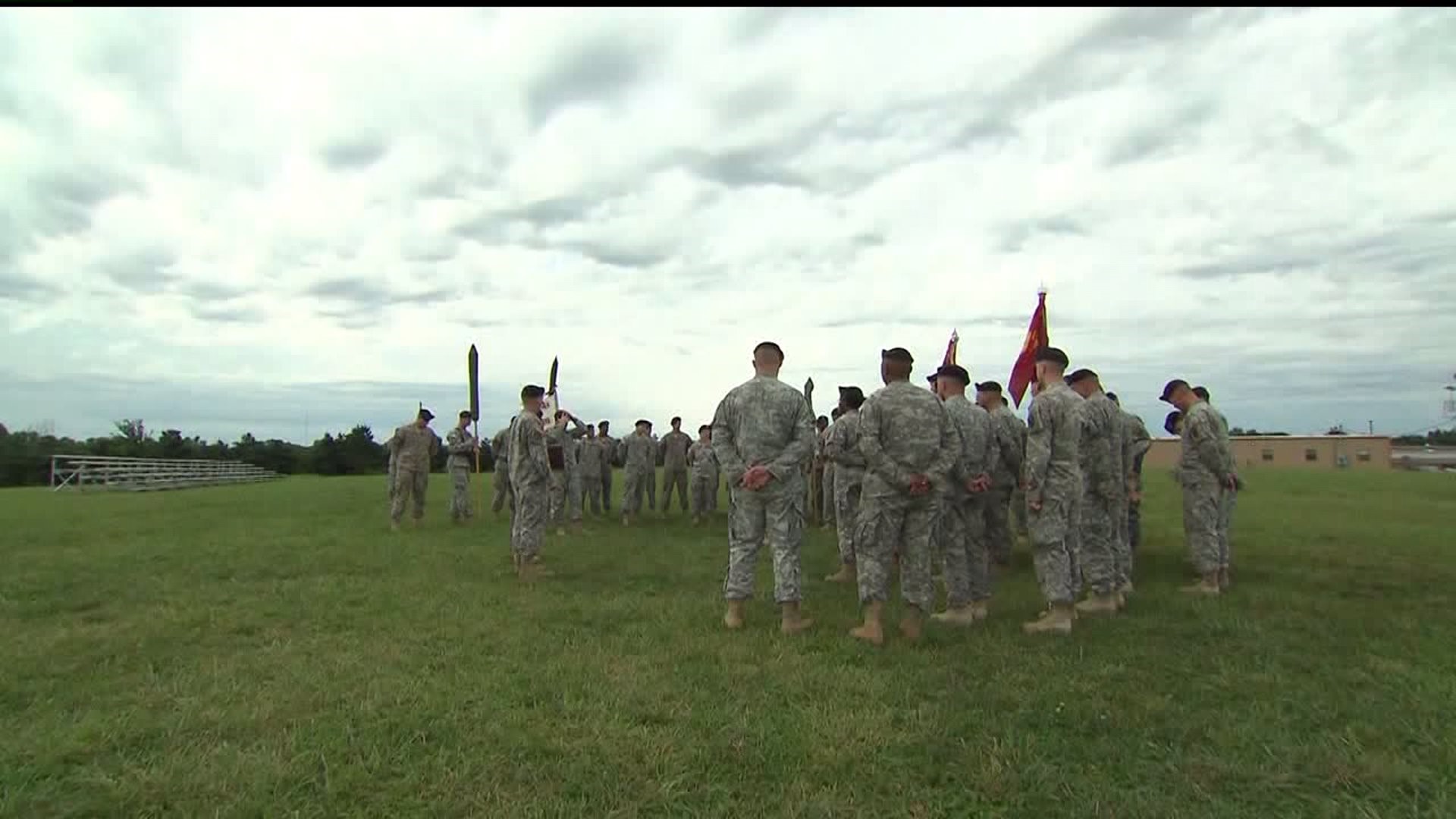 (CNN) -- A US Army soldier discussed bomb-making techniques and bombing a major American news network's headquarters, as well as named presidential candidate Beto O'Rourke as a possible target before being arrested this weekend, according to court documents released on Monday.

Jarrett William Smith, 24, was charged with distribution of information related to weapons of mass destruction after offering to teach others bomb-making and discussing bombing the news network's headquarters, according to documents in Kansas federal court. He was stationed at Fort Riley in Kansas before his arrest on Saturday.

Smith allegedly discussed with a confidential source to the FBI that "the headquarters of a major American news network would be a suggested target, utilizing a vehicle bomb," an FBI agent wrote in court papers.

Two sources familiar with the matter say the network Smith discussed targeting with a vehicle bomb was CNN.

CNN President and chairman of WarnerMedia News and Sports Jeff Zucker said in a message to employees that there was no imminent threat to the organization.

"I want to assure everyone that there was never any imminent threat to any CNN locations," he said in an email. "We continue to actively monitor these issues on a daily basis and work closely with our security teams around the world and our partners in law enforcement."

Smith made an initial appearance in Kansas federal court Monday afternoon. He is scheduled to appear again in federal court for a detention hearing on Thursday in Topeka. Smith's attorney did not immediately return a request for comment.

According to court documents, Smith also mentioned O'Rourke, a former Texas congressman, in a chat with an undercover FBI agent on September 20. The undercover agent had told Smith he was looking to target a politician, and Smith responded with instructions on making a bomb or grenade.

"You got anyone down in Texas that would be a good fit for fire, destruction and death?" the undercover agent said to him.

"Outside of Beto? I don't know enough people that would be relevant enough to cause a change if they died," Smith replied.

The FBI had begun tracking Smith in March, who had been stationed in Texas since 2017. He was transferred to Fort Riley in July.

O'Rourke campaign spokeswoman Aleigha Cavalier thanked the FBI for their work in the case.

"We take any threat like this very seriously, and our team is in direct contact with the FBI regarding this case," she said. "This isn't about any one person or one campaign, and we won't let this scare us or cause us to back down in fighting for what's right."

Smith had discussed as early as 2016 joining a far-right paramilitary group in Ukraine before he became a US Army soldier in 2017. He then bragged in a Facebook chat about being able to build explosives "in the style of the Afghans," the court filings said.

Then, about a month ago, Smith started speaking to the FBI's confidential source and an undercover federal agent. He discussed in an online chat group plotting an attack in the US, said he was looking for other "radicals," and suggested targeting the leftist group Antifa, cell towers and a local news station, authorities allege. Separately, Smith suggested a vehicle bomb could be used to target "the headquarters of a major American news network," and gave advice on building explosives.

Army Lt. Col. Terence Kelley, the director of public affairs for the 1st Infantry Division in Kansas, confirmed Smith is an active duty soldier. He said the Army cooperated with the FBI in its investigation.

"These allegations violate our Army Values so we take them very seriously," Kelley said in the statement. "Our law enforcement team cooperated with the FBI on his arrest over the weekend."

Smith's arrest comes amid a wave of arrests and charges the Justice Department has made disrupting possible domestic terror plots.