“I just wanted to thank the City of Moline,” Kotter said. 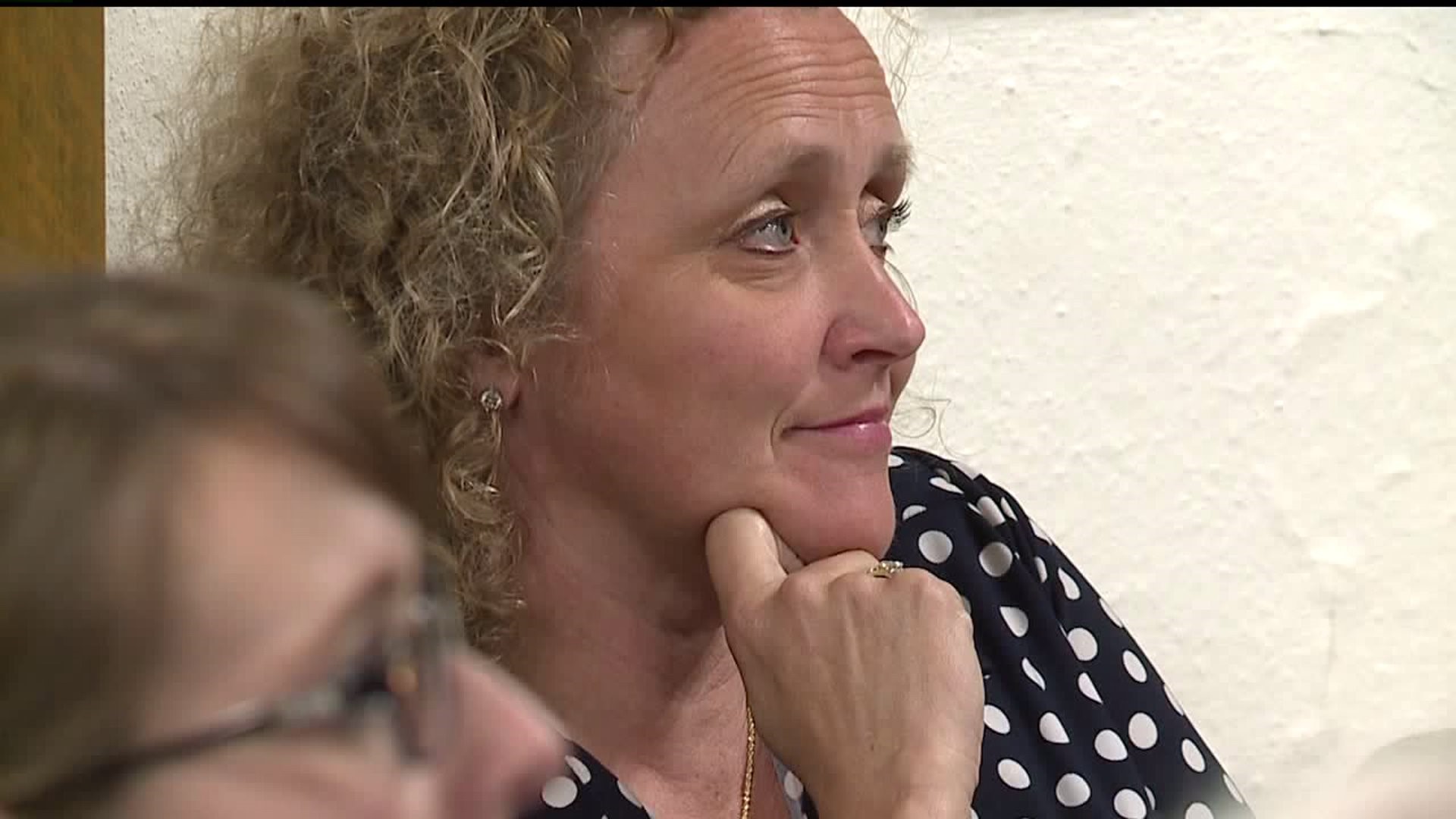 MOLINE, Illinois -- Moline city council approved Lisa Kotter's resignation at the Tuesday, September 24th, 2019 city council meeting. It was a unanimous decision to allow Kotter to end her contract. J.D. Schulte, Public Works Director, is now Interim City Administrator for the City of Moline. He was approved for a 10% raise in salary.

" I understand, but I am not going to comment on a personal matter," Moline Mayor Stephanie Acri said when asked if she was worried about the city's reputation after loosing two city administrators in one year.

Kotter was in the audience at tonight's meeting.

"I just wanted to thank the City of Moline and all the people that i have had the opportunity to work with," Kotter said."Let the public know how much I enjoy being a public service ad look forward to a future position that I hope to gain."

In Kotter's exit agreement, there is a confidentiality agreement that keeps Kotter and the city from speaking negatively about each other.

Kotter said she plans to put her recently purchased Moline home on the market this week.

Moline's city administrator is resigning from her position.

Lisa Kotter submitted her letter of resignation to Mayor Stephanie Acri on Sunday, September 22.  Kotter did not give specific reasons for her resignation, other than saying the reasons were "personal."

The following is what she said in her resignation letter.

"Please accept this letter of resignation from my position as the City Administrator.  I appreciate the opportunity the city gave me in the past five months. My reasons for the resignation are personal.  I wish the city officials and staff the best moving forward."

The city council will vote on a resolution that would appoint J.D. Schulte, Public Works Director, as Interim City Administrator for the City of Moline. The vote will happen during the city council meeting on September 24th.

Mayor Stephanie Acri declined to comment on the resignation of Kotter.