Twenty-two years after her death, Baby April is still a mystery. 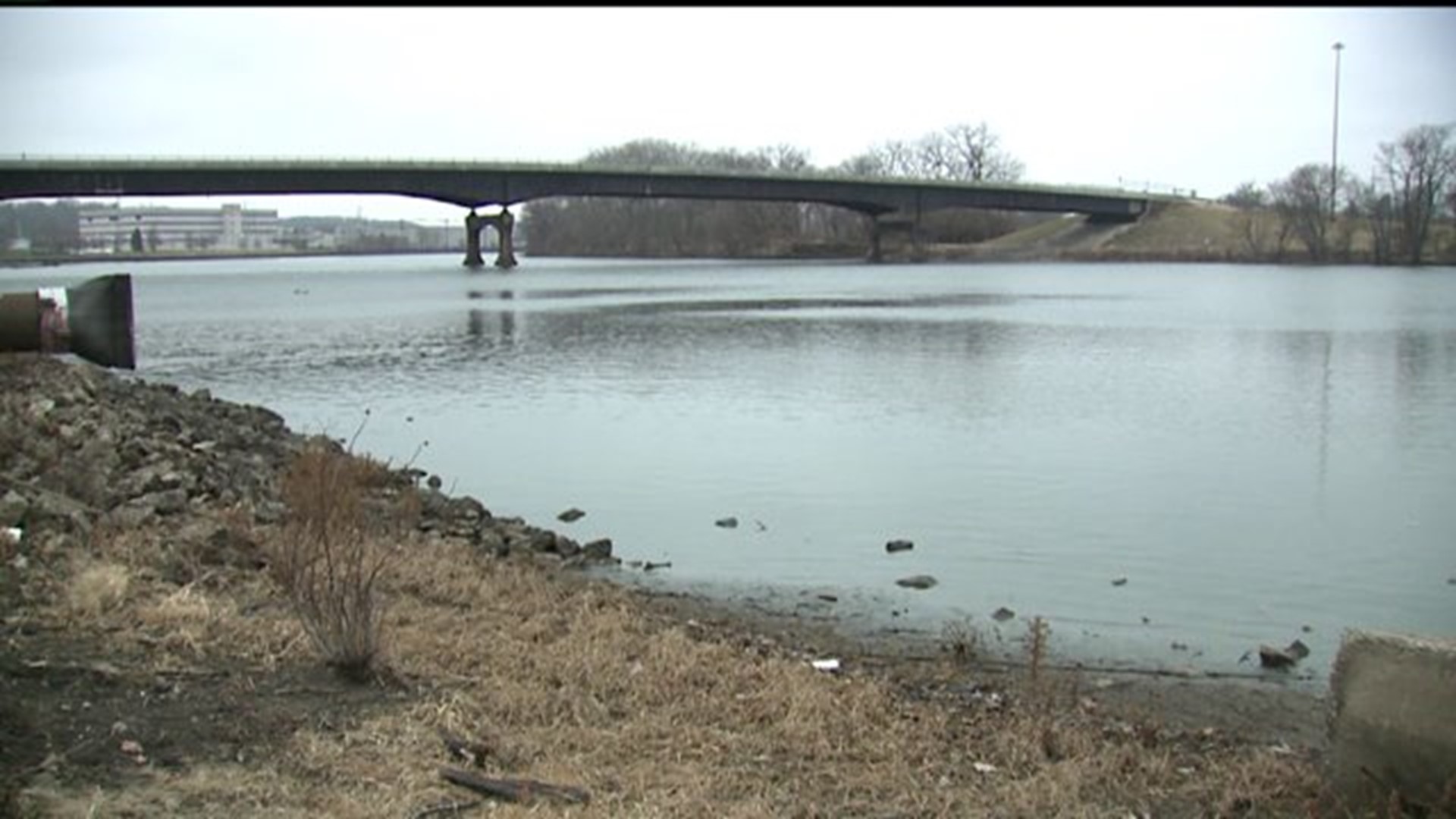 New technology is giving investigators another crack at a cold case: the unsolved murder of Baby April.

Baby April's grave sits bare, no signs of flowers or even a description about her short life.  Twenty-two years after her death, Baby April is still a mystery.

Baby April got her name because she was born on April 11, 1992, the same day she was found in a bag along the Mississippi River in Moline, Illinois.

"We're slowing corralling in, and we're encouraged by what we're going to find," said Detective Scott Williams of the Moline Police Department.

Investigators still don't know who the Baby April's mother is, but they hope they can find her using the DNA.

"DNA was secured at the crime scene in 1992, and at the present time we do not have a DNA match," said McGehee.

Now that they have the profile, investigators can search a nationwide database to look for a match.

More testing will be done at the University of North Texas, and it could help find Baby April's mother or other people related to Baby April, putting the pieces of her short life back together.

This is the first time that Rock Island County prosecutors have filed charges against a DNA profile.