The decision comes after the investigation found multiple violations of university policy, including issues with tailgating events. 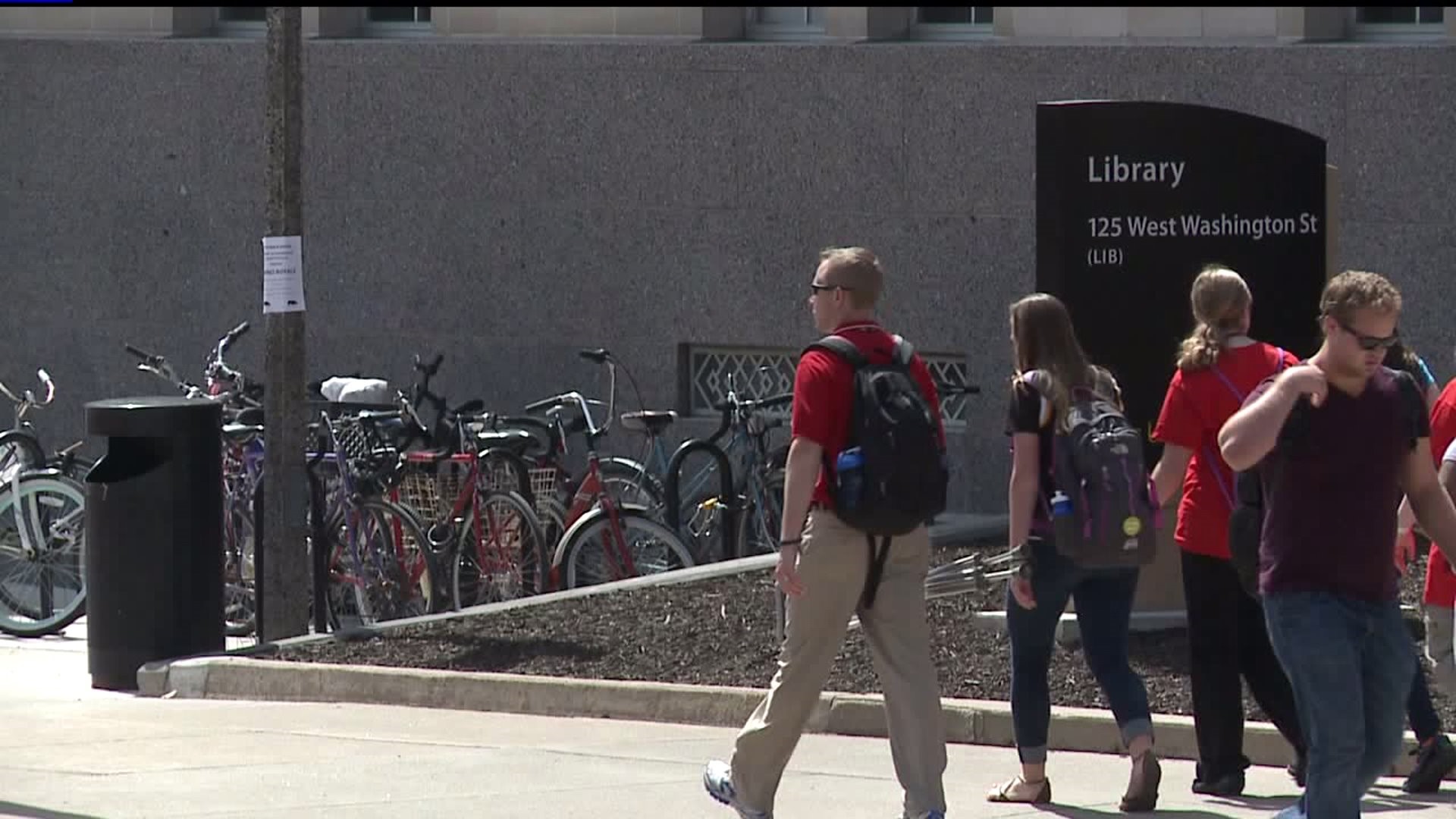 IOWA CITY, Iowa (AP) — The University of Iowa has banned four fraternity chapters after a two-month investigation spurred by a number of alcohol-related incidents.

The decision comes after the investigation found multiple violations of university policy, including issues with tailgating events.

The Kappa Sigma chapter, known as Beta-Rho, was also removed from its national organization after hazing allegations.

"Parents and families send their loved ones to the UI with the expectation that their safety, health, and well-being will be the top priority," University President J. Bruce Harreld said in a statement. "These decisions honor that expectation."

The university began cracking down on Greek life after a 19-year-old freshman Kamil Jackowski died at an out-of-state fraternity event in 2017. Fraternities have since been banned from hosting events with alcohol.

The university suspended nine fraternities in October , citing violations to the alcohol moratorium.

The fraternities have until Jan. 11 to appeal the decisions.

Students and faculty have been working on a strategic plan on how to improve "risk management, health and safety" at fraternities and sororities. The plan will be announced next spring.