Union says DCFS workers are targets in the field

Union says workers are not safe in the field 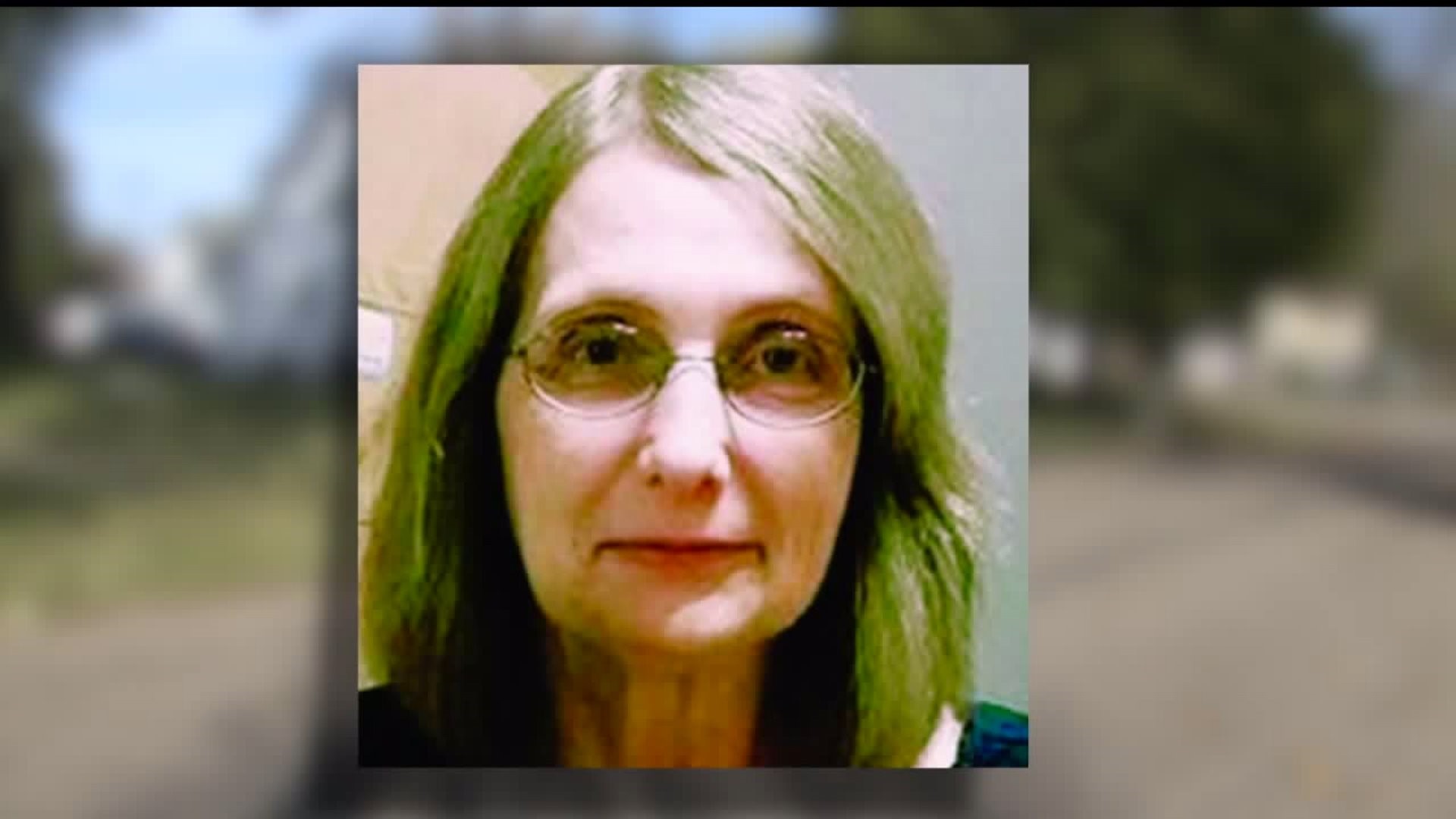 ROCK ISLAND- A Quad City DCFS worker and union rep says more has to be done to ensure the safety of colleagues on the front line, and says the agency has not changed anything since the brutal beating and death of a DCFS worker on duty.

"It's a dangerous job, but this department, this Governor, this state has a responsibility to address safety issues for investigators at DCFS," said Carlene Erno, who has worked for the agency for 32 years and is the AFSCME representative for the Rock Island County area.

"It is a dangerous job, but there are ways to address it, and that has not been done," she said.

Pam Knight , 59, died last week, four months after a brutal attack that left her in a coma.

She was a 12 -year- veteran of DCFS, and was taking a 2-year-old boy into custody at his grandparent's house in Milledgeville, Illinois on September 29, 2017.

The boy's father, Andrew Sucher, is now accused of beating her and kicking her in the head, fracturing her skull and causing permanent brain damage.

"Pam spent her entire life in public service, protecting people. People are heartbroken, because they know tomorrow it could be them. When I told my boys about it, they said, 'Mom, when are you going to retire?,'" Erno said.

She says front line workers have suggested pairing up when going out on custody calls, police supervision on calls, and better safety training.

There is also a pending bill in the state legislature that would increase the penalty for assaulting a DCFS worker.

Erno says right now, pairing up on calls is unrealistic given the caseloads handled by workers.

"You don't have time to have two people on a call," she said.

"There's mental health issues out there, you walk into homes where there's a lot of drug issues", she said.

"And, the issue of pepper spray has come up several times. We can't even carry that. We have a pad and a paper and pen and that's it. And, you're talking about removing children from a home. It's a dangerous job. We should have more available to protect us," Erno said.

Erno says there is a meeting later this month with the agency director and upper management.

"If this is the one gift Pam gave us, it's come on. Wake up. Make it safer for these people".