EAST MOLINE, Illinois – An East Moline correctional officer was working alone without back-up and a faulty radio in a unit that houses 110 inmates, many m... 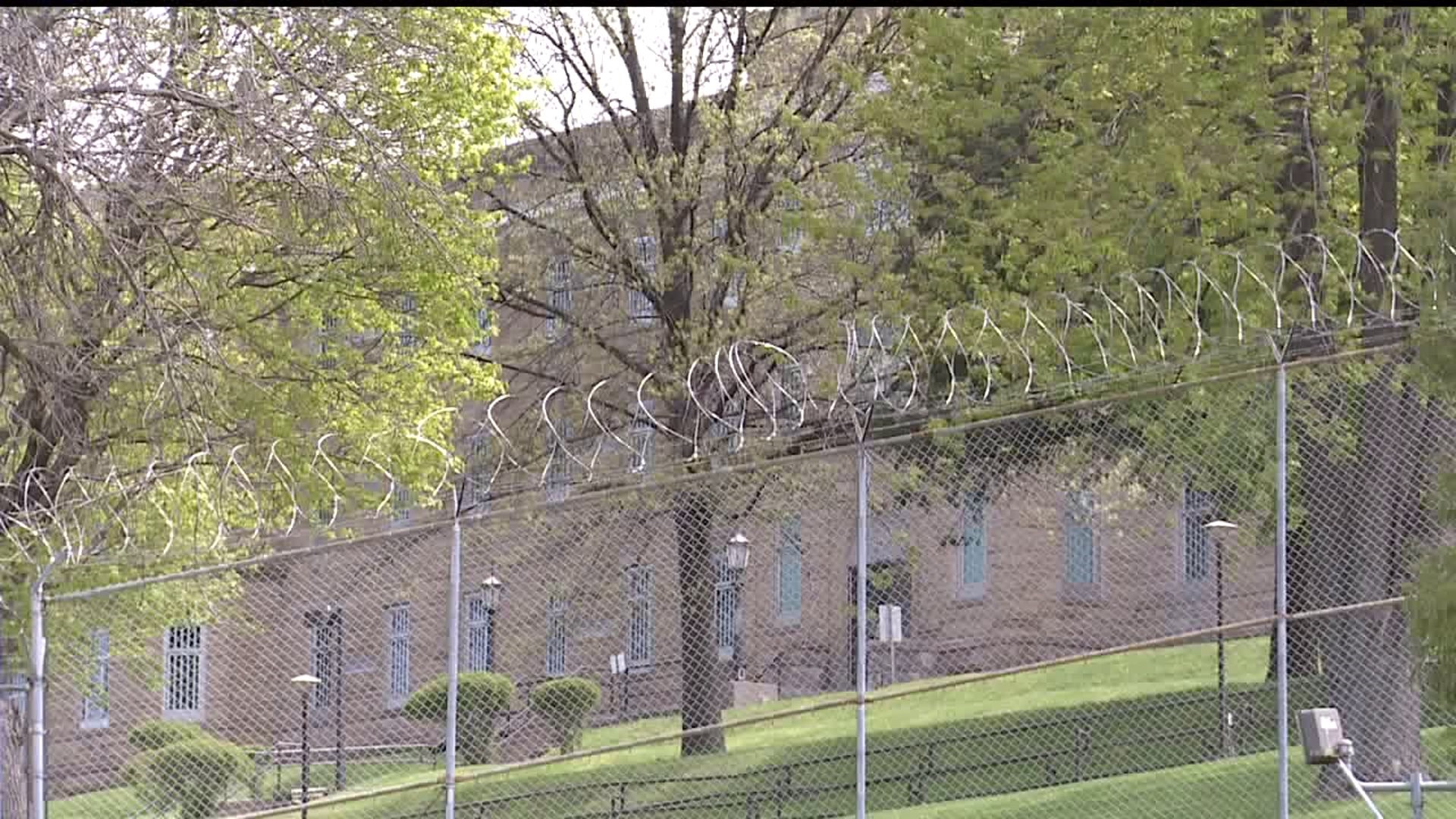 EAST MOLINE, Illinois - An East Moline correctional officer was working alone without back-up and a faulty radio in a unit that houses 110 inmates, many mentally ill, when she was attacked by a prisoner with a rock.

"She was locking the door, and when she turned to lock the door, is when he struck her in the head with a rock repeatedly, "said Cody Dornes, President of AFSCME Local 46 at the prison.

The guard needed six staples to close her head wound, and is recovering at home.

The union says it has had problems with "dead spots" in the prison with their radios, and says they believe when the correctional officer pushed the "man down" emergency button on her radio, there was no reception.

He says the union has brought the radio concerns and other safety issues to management, without results.

"The type of inmate we're getting in right now are a lot more dangerous than they were, five , six years ago," he said.

Also, he says there are more inmates with mental health issues, and staffing concerns.

"We need to do something before it's too late. I don't want to go to a funeral," he said.

A spokesperson for the Department of Corrections, Nicole Wilson, said she would be sending some kind of statement later about the union claims.