Uninsured rate ticks up amid 2020 debate over American health care

Despite a decline in the poverty rate and 2.3 million more people with full-time jobs, the number of uninsured Americans has risen for the first time in a decade. 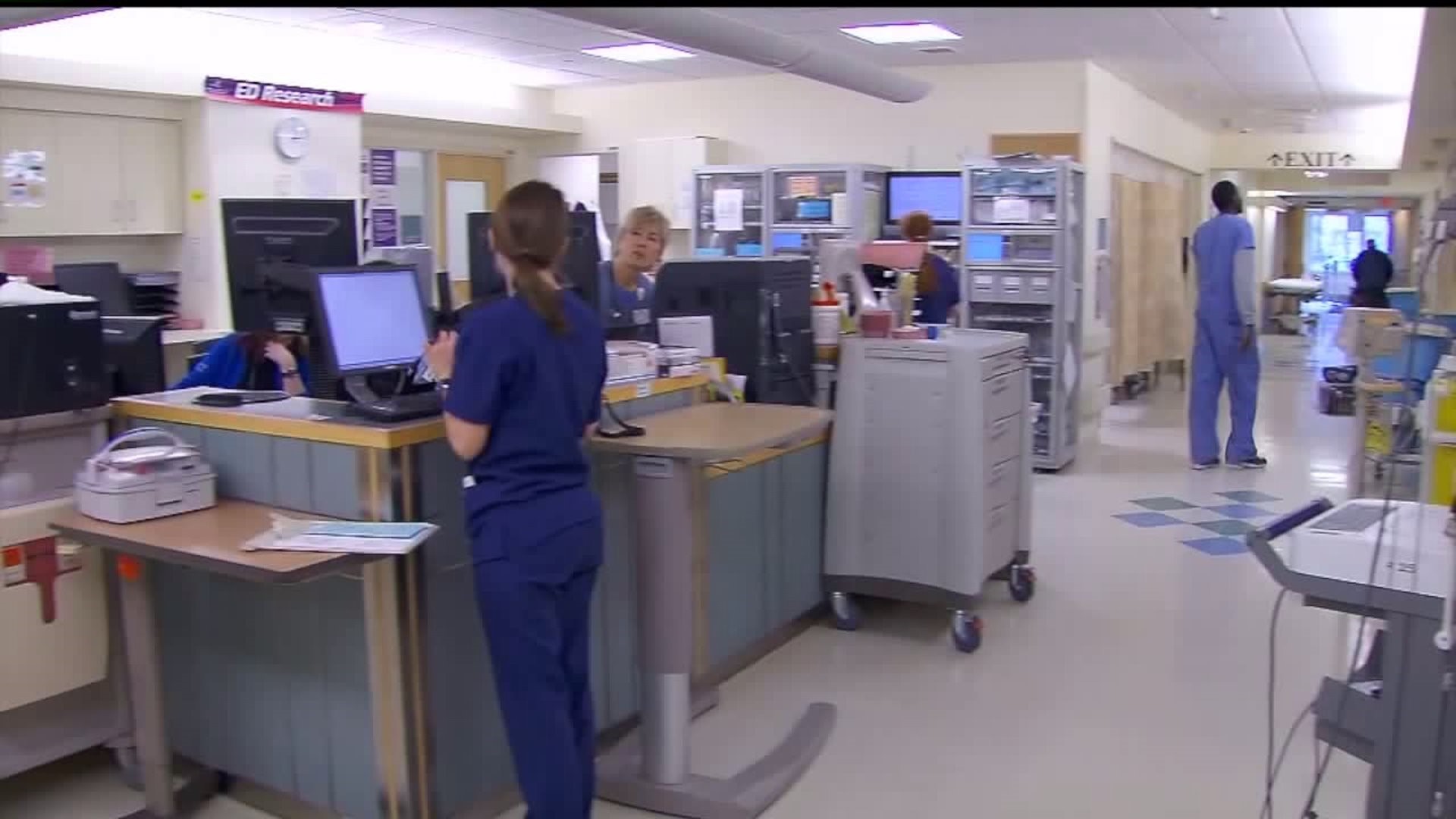 (CNN) -- The share of uninsured Americans rose for the first time in nearly a decade, the Census Bureau reported Tuesday.

The rate increased to 8.5% in 2018, up half a percentage point a year earlier. Some 27.5 million people were uninsured last year, a jump of 1.9 million people.

Driving the increase, the first since 2009, was a decline in the share of people covered by Medicaid. The percentage of those with private coverage -- either through their employers or directly purchased on the individual market -- did not statistically change, while the share of those on Medicare increased as the population aged.

Health care has become a central issue in the 2020 presidential campaign, with Democrats debating various ways to extend coverage to more Americans -- including through a universal "Medicare for All" system -- as President Donald Trump continues his efforts to undermine the last major health reform law, President Barack Obama's Affordable Care Act.

The increase in the uninsured rate comes even as the poverty rate declined and 2.3 million more Americans found full-time jobs last year, according to another Census report released Tuesday.

There are fewer people in poverty and more people working, but the jobs low-income people are getting often don't come with health benefits. So, job-based health insurance isn't growing, even in an economy with low unemployment.

The Census data also shows that the share of Hispanics without coverage jumped to 8.7%, up 1 percentage point from a year earlier -- the largest increase of any racial or ethnic group. This comes at a time when the Trump administration is changing the immigration laws to discourage the use of public assistance -- such as Medicaid -- among those seeking green cards, Levitt noted.

The share of the uninsured is continuing to rise this year. In a separate question, the Census Bureau asked people in March whether they had insurance at that time. Some 9.1% reported being uninsured, up 0.4% from a year earlier. Again, the main driver is a decrease in the share of people on Medicaid.

The drop in the 2018 uninsured rate marks the first coverage setback since the Affordable Care Act was passed in 2010. The rate declined notably after the Obamacare exchanges opened and Medicaid expansion took effect in 2014, but then held relatively steady for several years.

Since taking office, Trump and the GOP have sought to dismantle the Affordable Care Act. The President cut the open enrollment period for the exchanges and slashed funding for advertising and enrollment assistance. Also, the Republican-led Congress effectively eliminated the mandate that Americans obtain insurance or pay a penalty, starting this year.

In addition, more children were uninsured last year, mainly because the share of lower-income kids covered by Medicaid or the Children's Health Insurance Program (CHIP) declined.