An umpire at of a Stark County High School baseball game was arrested on the field after allegedly passing out and attacking the first responders that tried to ... 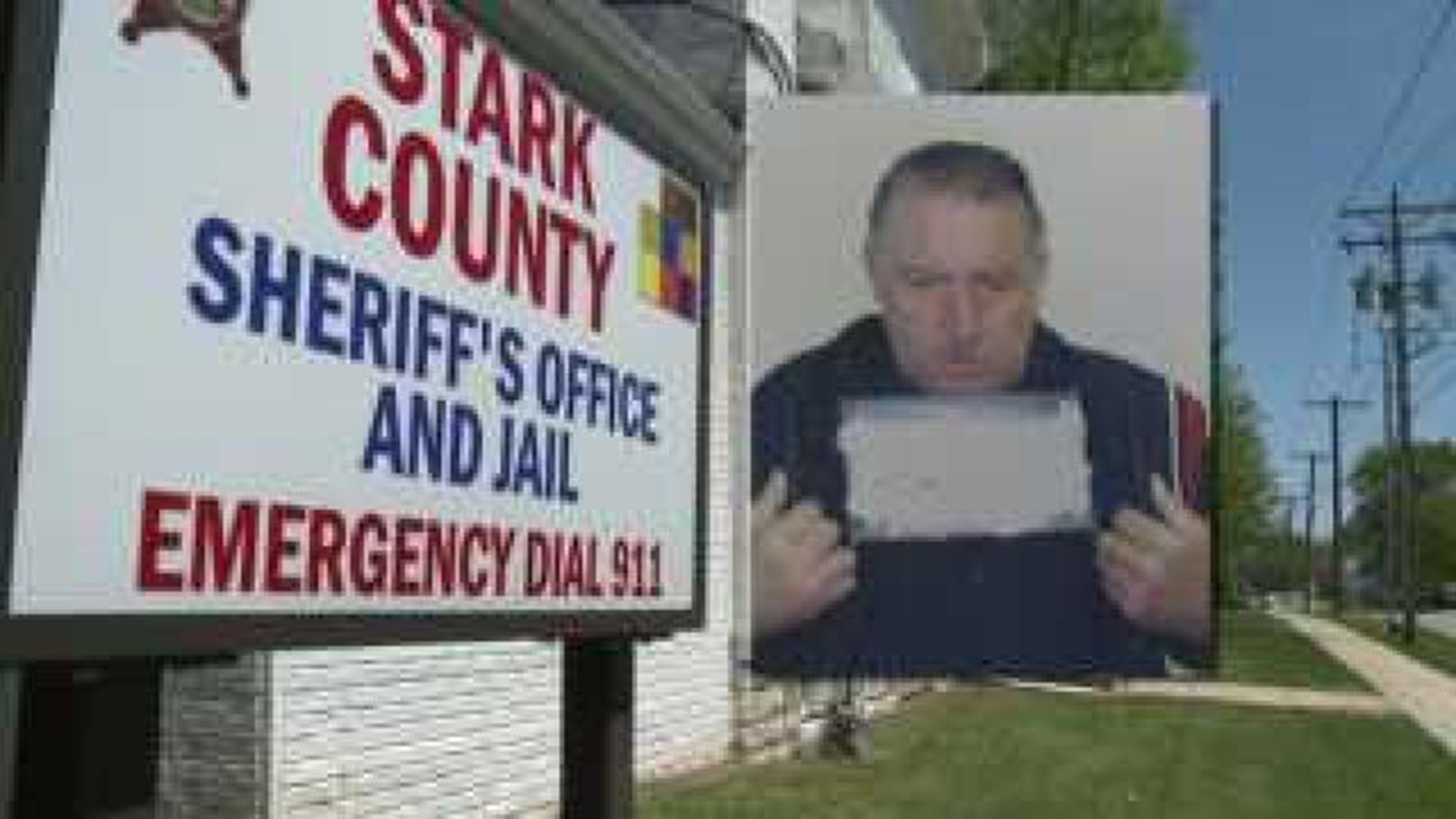 (editor's note:  Matt Troha of the IHSA said in a May 14 email that Daryl Jacobson was a last-minute substitute suggested by another umpire, and the school did not have the opportunity to verify Jacobson's status prior to the game at which the alleged altercation happened.  Troha said Jacobson "was not an IHSA official and had not been licensed by the IHSA since 2004.")

An umpire at of a Stark County High School baseball game was arrested on the field after allegedly passing out and attacking the first responders that tried to help.

Daryl Jacobson, 49 of Kewanee, is being charged with two counts of aggravated battery and two counts of resisting a peace officer and is in custody at the Stark County jail.  Jacobson was working as the infield umpire when Stark County hosted United High School in a varsity baseball Friday, May 10th.

According to witnesses, Jacobson passed out on the field and when he was being assisted, he attacked the first responders that tried to help.  He was then tased two times while being arrested.

“I heard from my friends that the guy was resisting arrest and he said a few things he shouldn’t have said,” Stark County High School Student Noel Ellis tells us.   “They tased him twice.”

Witnesses also say the umpire was visibly under the influence at the time.

We also contacted the IHSA who told us they had no knowledge of the incident.

Jacobson’s court documents state that his arraignment is set for May 24th.  Under his bond conditions, he is order not to consume alcohol or visit an establishment whose main purpose is to sell alcohol.