Researchers with the U.S. Fish and Wildlife Service say lead ammunition in discarded gut piles could be affecting the bald eagle population. 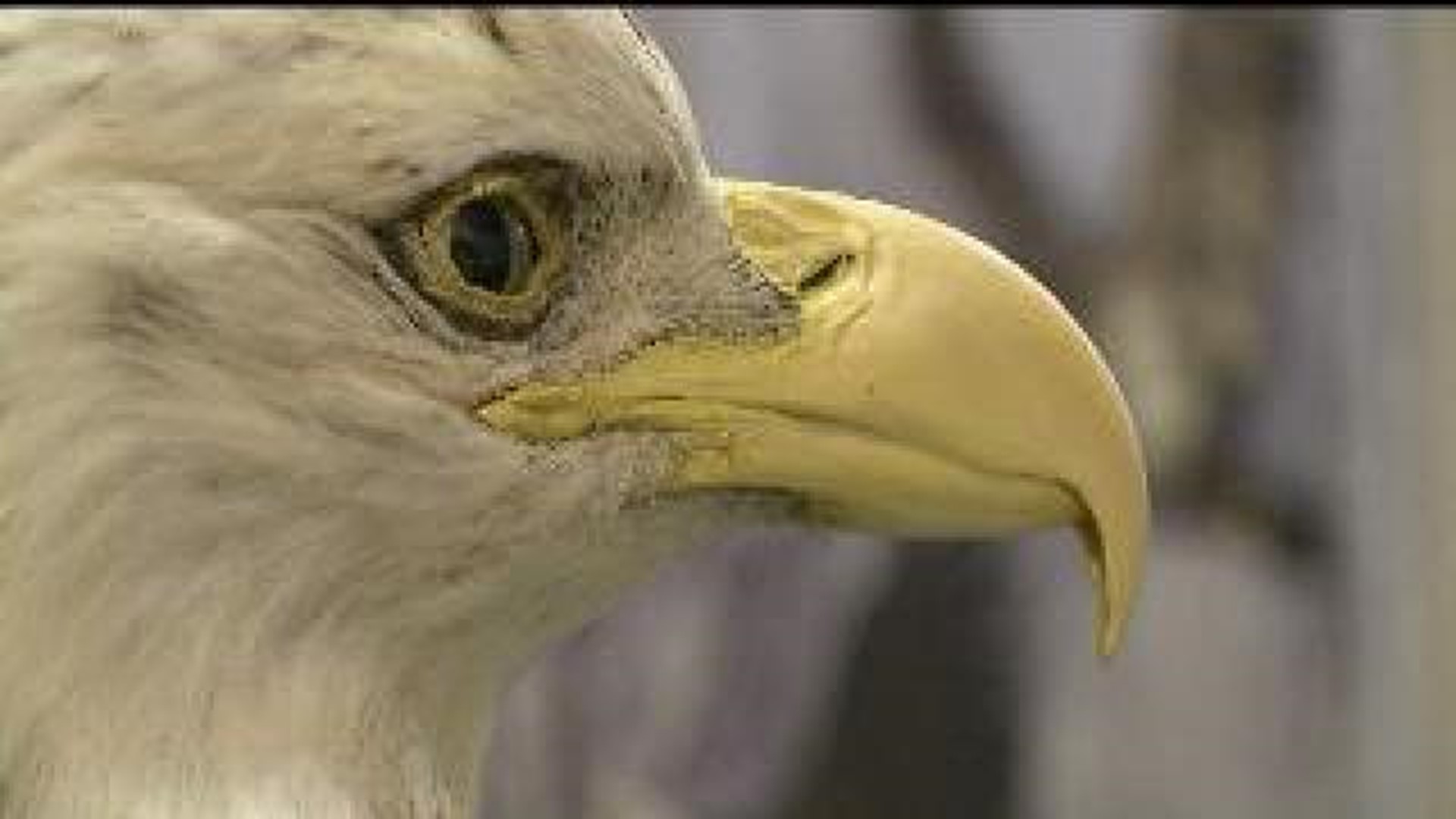 A study conducted by researchers with the U.S. Fish and Wildlife Service found lead is affecting bald eagles at a high rate.

The study, which will be published in the Journal of Fish and Wildlife Management, was started in 2011 and looked at lead exposure in bald eagles in the Upper Midwest. The livers were examined of 168 bald eagles that were found dead.  Lead was found in 48% of the livers and 21% had concentrations considered lethal.

"We know bald eagles are being and can be exposed to lead at high enough concentrations that can kill them," said Sarah Warner, fish and wildlife service biologist and co-author of the study.

The authors determined gut piles from dead deer could be the cause of the lead in the eagles.  According to information from the study, managed deer hunts were conducted on the Upper Mississippi River National Wildlife and Fish Refuge- Lost Mount Unit. During the managed hunts, 57 deer were harvested and gut piles from 25 harvested with lead ammunition were x-rayed. Those x-rays found 36% of the gut piles had 1 to 107 lead fragments per pile.  In the winter, eagles feed on gut piles for food.

"Making sure there's not an exposure pathway is what's important," said Warner.

Warner and others with the U.S. Fish and Wildlife Service want hunters to consider using non-lead ammunition for deer. Or at the very least, bury the gut piles or throw them away.

"We have not used any lead ammunition since 2004," said Kay Neumann, both a hunter and Executive Director of Saving Our Avian Resources or SOAR.

"It's hard to see an animal suffer. They're very, very sick, but it's harder to know that it could have been prevented," she said.

To view an online version of the study, click here.