Two officers, one civilian, shot and critically wounded, according to authorities. 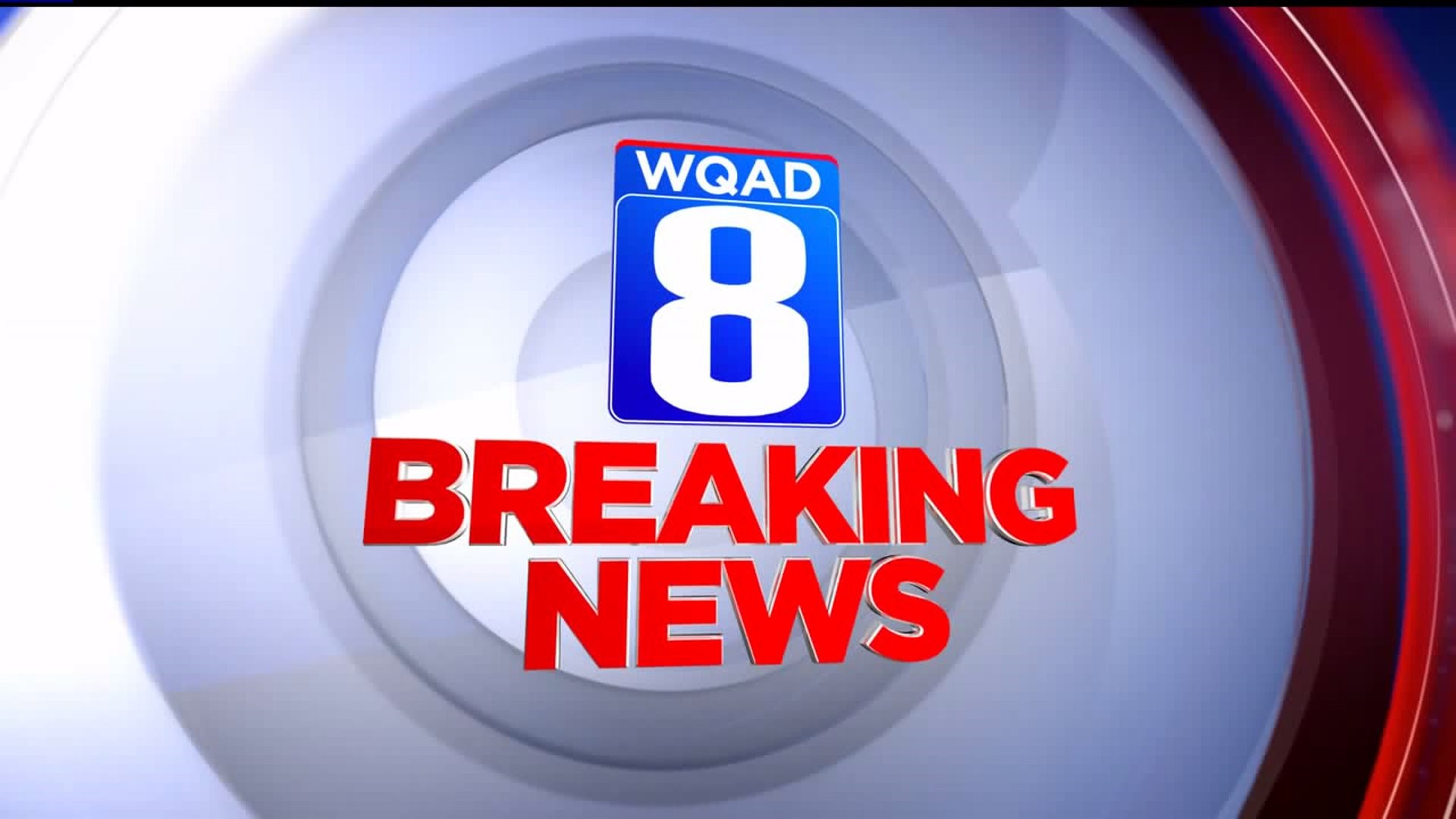 DALLAS, Texas - Two police officers and one civilian were shot at a Home Depot in Texas, according to the Dallas Police Department on April 24.

We can confirm that two @DallasPD officers have been shot and critically wounded. We will provide updates as we get them. Please pray for our officers and their families.

A civilian was also shot in this incident. The condition of the civilian is unknown at this time.

Police say the officers were critically wounded. They are unaware of the civilians condition at this time.

The Bureau of Alcohol, Tobacco, Firearms and Explosives (ATF) also confirmed that they responded to the shooting.

BREAKING: ATF is responding to the scene of a officer involved shooting at Home Depot in North Dallas, Texas. pic.twitter.com/inpxJQkncd

Police are still actively searching for the suspect in a nearby wooded area, according to ABC News.

On Twitter, the police department asked for prayers for the officers and their families.

Further details were not immediately available.

This is a breaking news story. Please check back for updates.