Two crashes in Clinton County on Saturday resulted in a combined two fatalities. 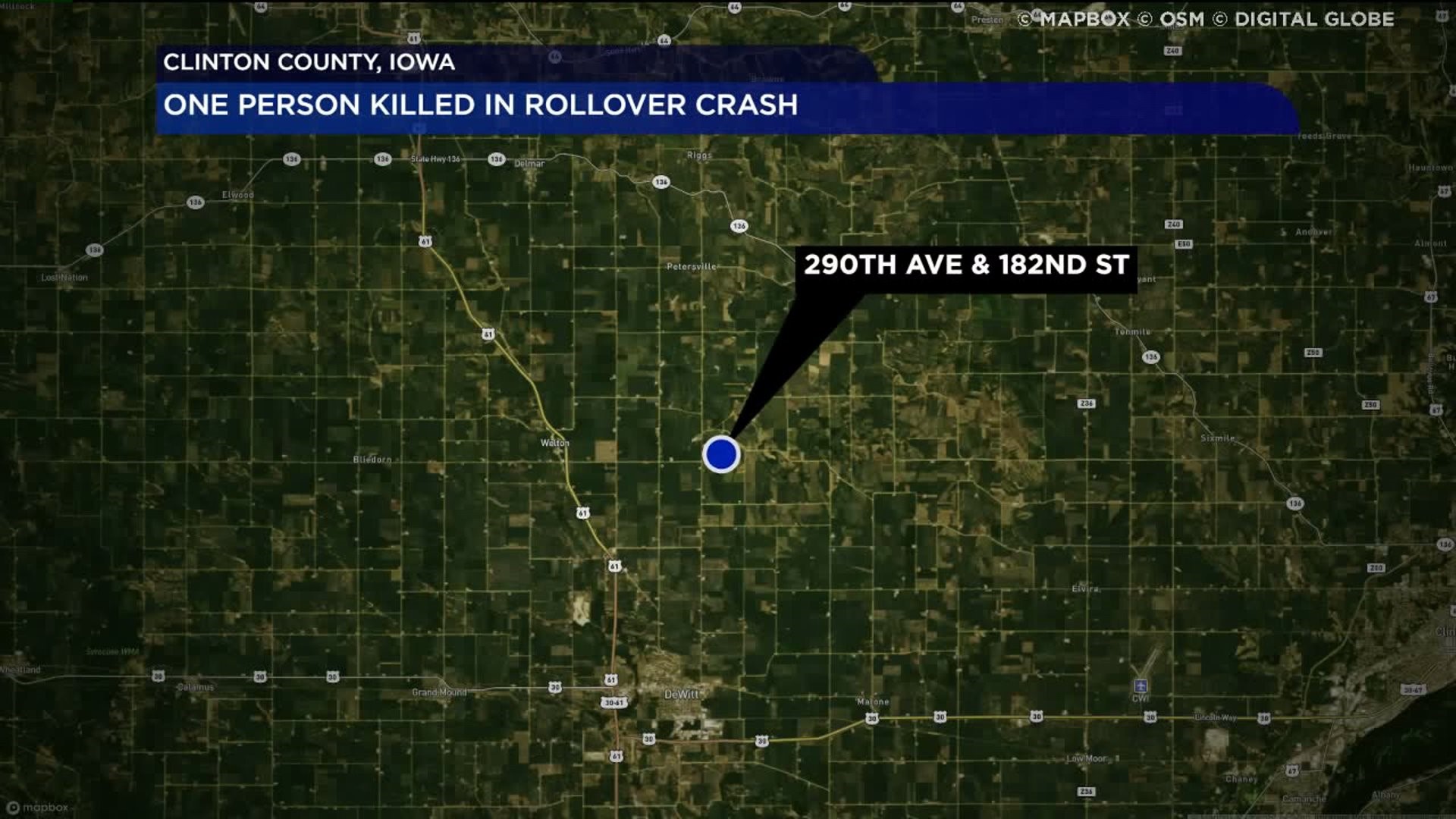 CLINTON COUNTY, Iowa -- Two separate crashes in Clinton county on the afternoon and night of Saturday, August 24th left two people dead out of the four total occupants, according to press releases from the Clinton County Sheriff's office.

In the first incident, Clinton County deputies were dispatched to the 3000 block of Hwy 67 south of Folletts at approximately 1:50 p.m. They were responding to an accident where a motorcycle driver failed to properly turn around a curve and fell into the ditch. The passengers, a male, and female, were ejected from the motorcycle. Both were transferred to area hospitals. The male driver, remained hospitalized, while the female passenger was pronounced dead around 3:30 p.m. 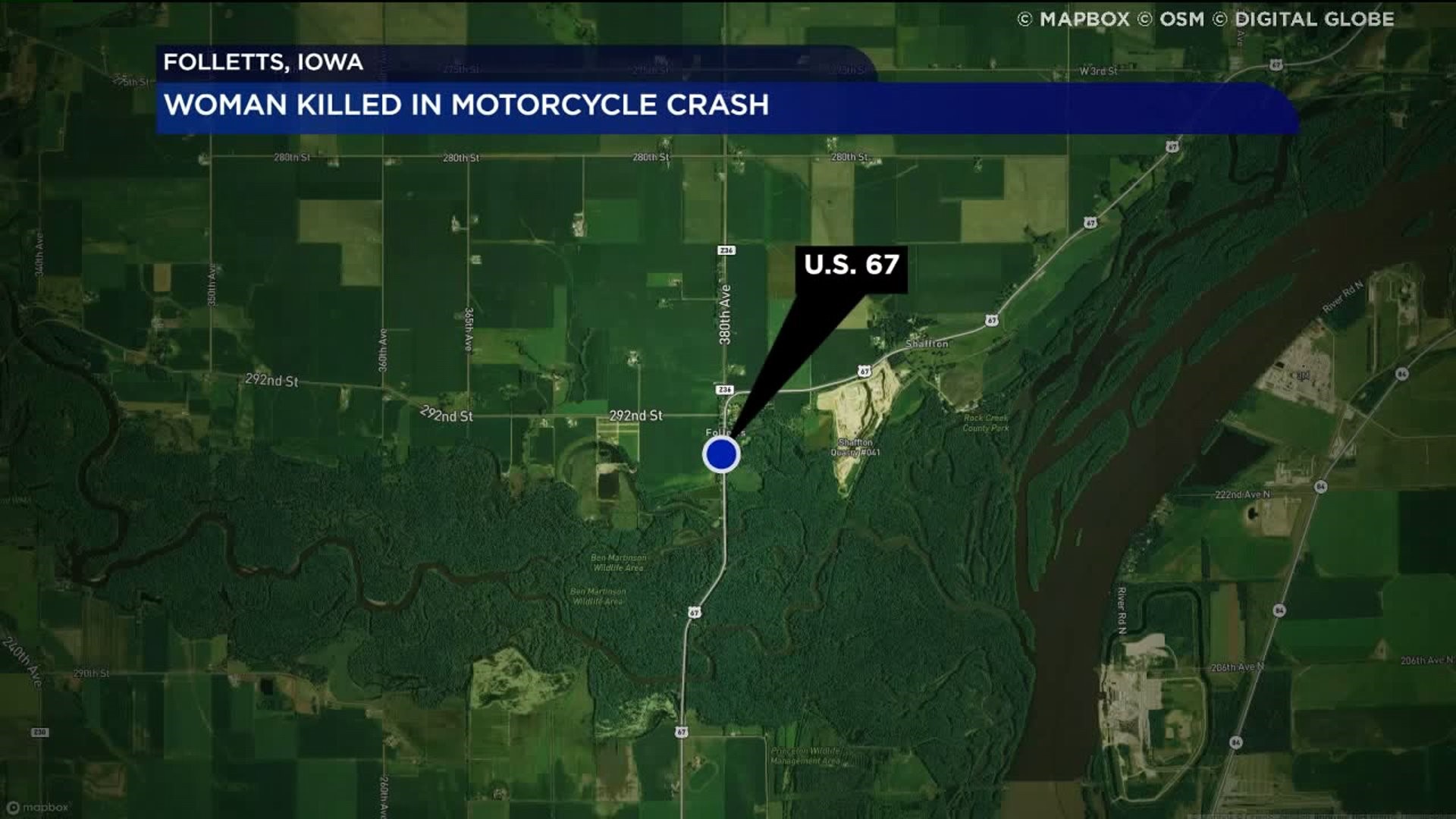 Around 10:00 p.m. later that night, deputies were dispatched to a car rollover at the intersection of 290th Ave and 182nd St near Dewitt. Witnesses stated that the vehicle, an SUV failed to make a curve turn at a high speed and rolled over. The deputies found that Brian Tyler Wynn 29, was thrown from the car and was lying in the ditch. Wynn was flown to the hospital via helicopter, but later succumbed to his injuries and was pronounced dead around 2:00 a.m. on Sunday.

These accidents remain under investigation by the Clinton County Sheriff's Office.