Two factors that dictate how you would react in an active shooter situation, according to psychology

MOLINE, Illinois — Friday’s shooting at the Fort Lauderdale Airport has passengers at the Quad City International Airport wondering what they would have d... 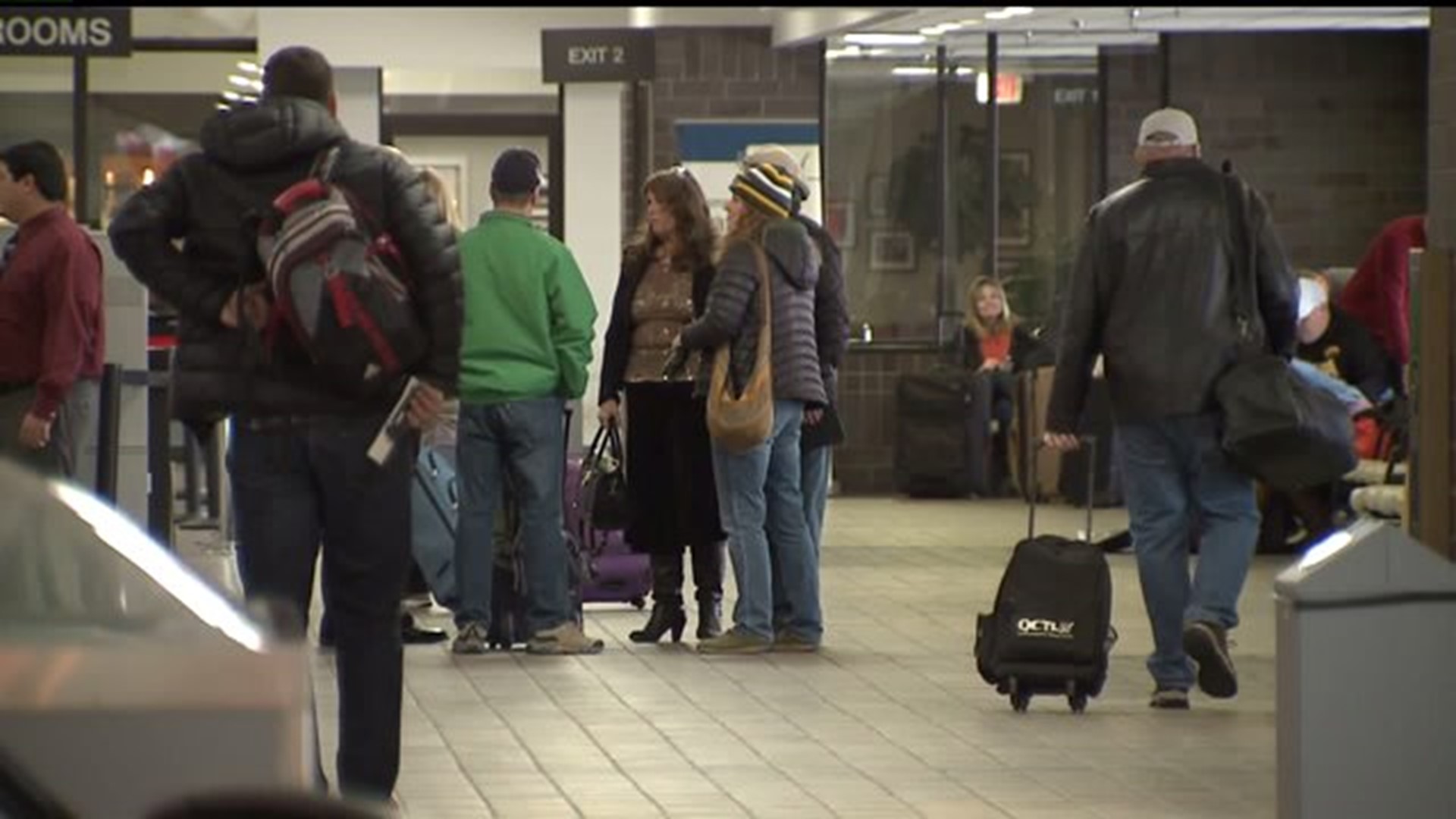 MOLINE, Illinois — Friday's shooting at the Fort Lauderdale Airport has passengers at the Quad City International Airport wondering what they would have done in that situation.

"I don't know, like everybody else, run," says passenger Sharon Richardson.

But for this retired marine, "I move toward gunfire, so I would look to protect others and put myself in the line of fire," says passenger Aaron Scarbrough.

Officers with the Metropolitan Airport Authority say there are three things you should do, run, hide or fight.

"When you run, look for the nearest exit doors. If you have to hide, find something substantial," says Officer Robert Schwartz.

And if you have to fight, Officer Schwartz says do whatever is necessary to protect yourself and your family.

Moline psychologist Dr. Carl Vincent studies the brain and how it works.

"It's very hard to train in what to do in this. We're all so different, and shock affects us in different ways," says Vincent.

Dr. Vincent says when someone is in shock, the first thing the brain does is try to figure out what's unfolding.

"So If we have a gentleman pulling out a gun, well, what does that mean? Some people are going to sit there and try to process what is this?" says Vincent.

Next, he says someone's personality and experiences dictate how long it takes to process a situation and react to it.

"If you just spent eight years in Iraq, you're going to react a lot quicker than someone like myself who's going to sit there and thing, what's that?" says Vincent.

But there is something everyone can agree on. Always being alert will put you one step ahead.

"It is a good thing to be aware, and that will also benefit law enforcement if you become a good witness," says Schwartz.

Dr. Vincent says preparation is harder in places like an airport where people and situations are constantly changing. But training people to react in schools is easier because it's more predictable.