A village leader in North Henderson, Illinois is off the board of trustees, resigning in the middle of a fight over water bills. People in town say their own le... 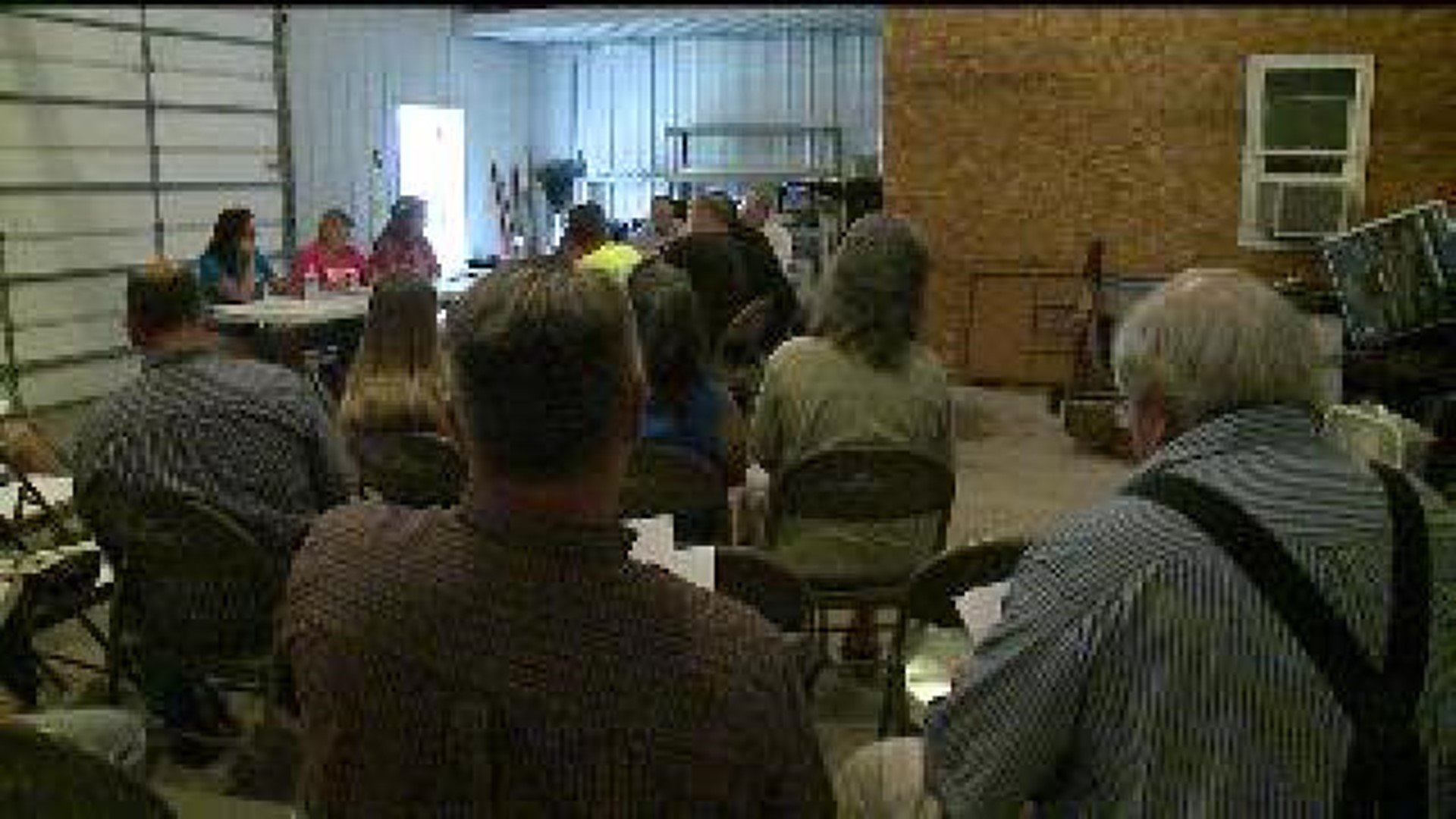 A village leader in North Henderson, Illinois is off the board of trustees, resigning in the middle of a fight over water bills.

People in town say their own leaders are breaking the law.

Four out of the six trustees on the North Henderson board are under fire after making late water payments.

"I've never had any problems you know and I can't understand why people can't do what they're suppose to do," said resident Shirley Watson.

Documents show that indeed four out of the six trustees had been behind or hadn't paid. Twenty-two people living in North Henderson signed a letter asking the village president to have those trustees removed. The issue was brought up again at a board meeting Thursday, August 14, 2014.

Some say it's not a big deal while others say it's against the law. The Illinois law states that people can't take an oath of office in a municipality if they owe it money.  Another concern is the village just recently got a new water system.

At the meeting the village president read a letter of resignation from one of the trustees. The other trustees are still on board, an issue that residents say is far from over.

The village president and the trustees had no comment for News 8. The village appointed a new attorney who will look into the issue and advise the board on what to do.