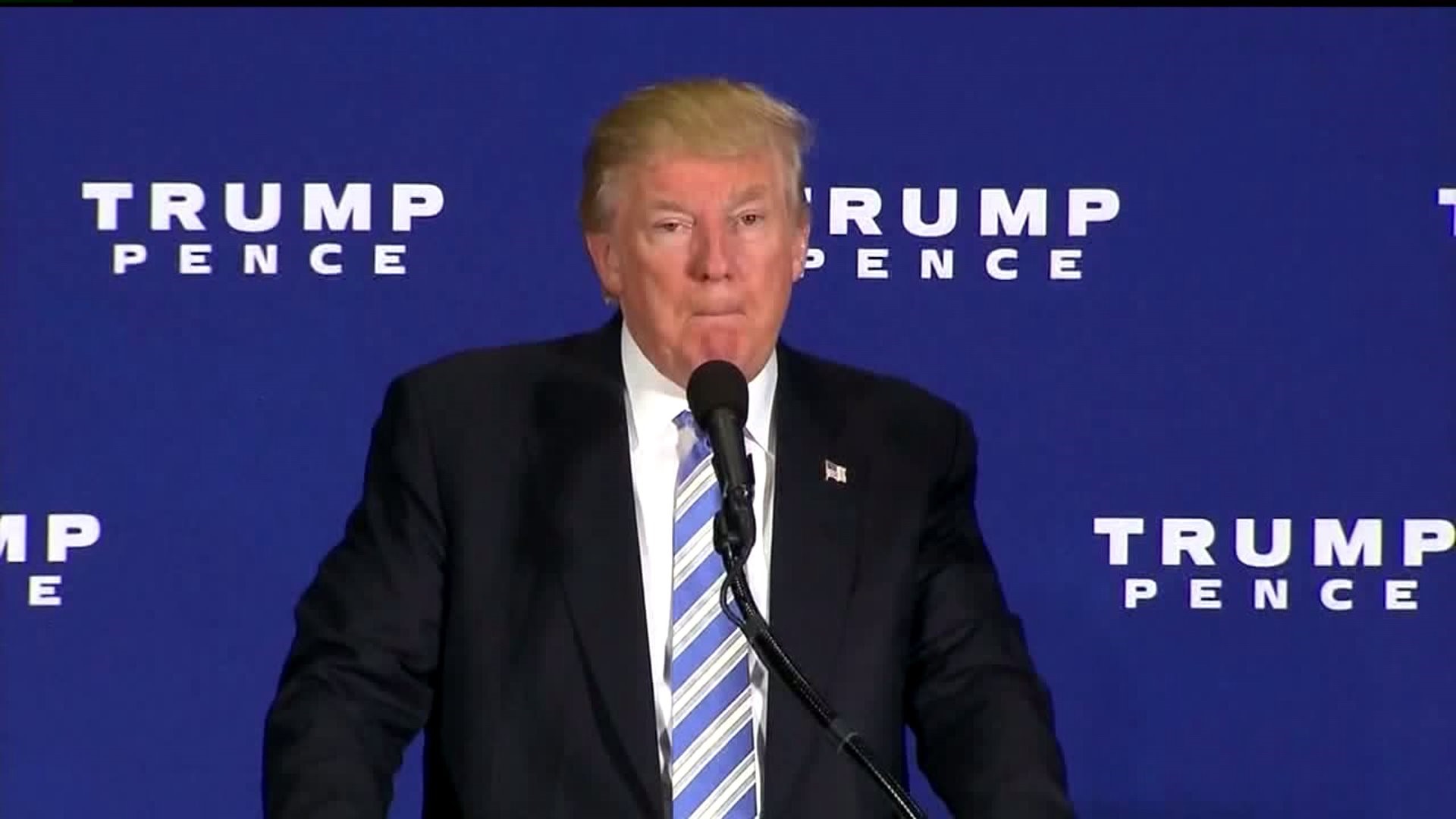 WASHINGTON, D.C.-- As President Donald Trump approaches the end of his first 100 days in office, he's looking to fulfill several campaign promises, like a new tax reform plan, as soon as next week.

He got the ball rolling Friday with two more executive memos to start rolling back reforms put in place after the 2008 financial crisis. The President signed an Executive Order asking the Treasury secretary to review last year's tax regulations.

Trump also scheduled a "tax announcement" for next Wednesday.

Meantime, the House Intelligence Committee is restarting its probe into possible Russian interference in the 2016 Presidential election. The committee says it's invited officials from the FBI, NSA, and the Obama administration to testify in hearings next month. That means FBI Director James Comey will once again take the stand.

These are the first scheduled hearings since the chairman of the committee, Republican Devin Nunes, recused himself because of his close ties to the Trump administration.

Also next week, congressmen will be busy. They need to reach a deal on government funding by next Friday in order to avoid a government shutdown. The White House has ordered federal agencies to be prepared, in case a deal fails.

But White House spokesman Sean Spicer says the administration is confident a shutdown will be avoided.