Trump will stay in DC through the shutdown, incoming chief of staff says

President Donald Trump has canceled his New Year’s plans in order to remain in Washington until a deal over border wall funds is reached and the partial g... 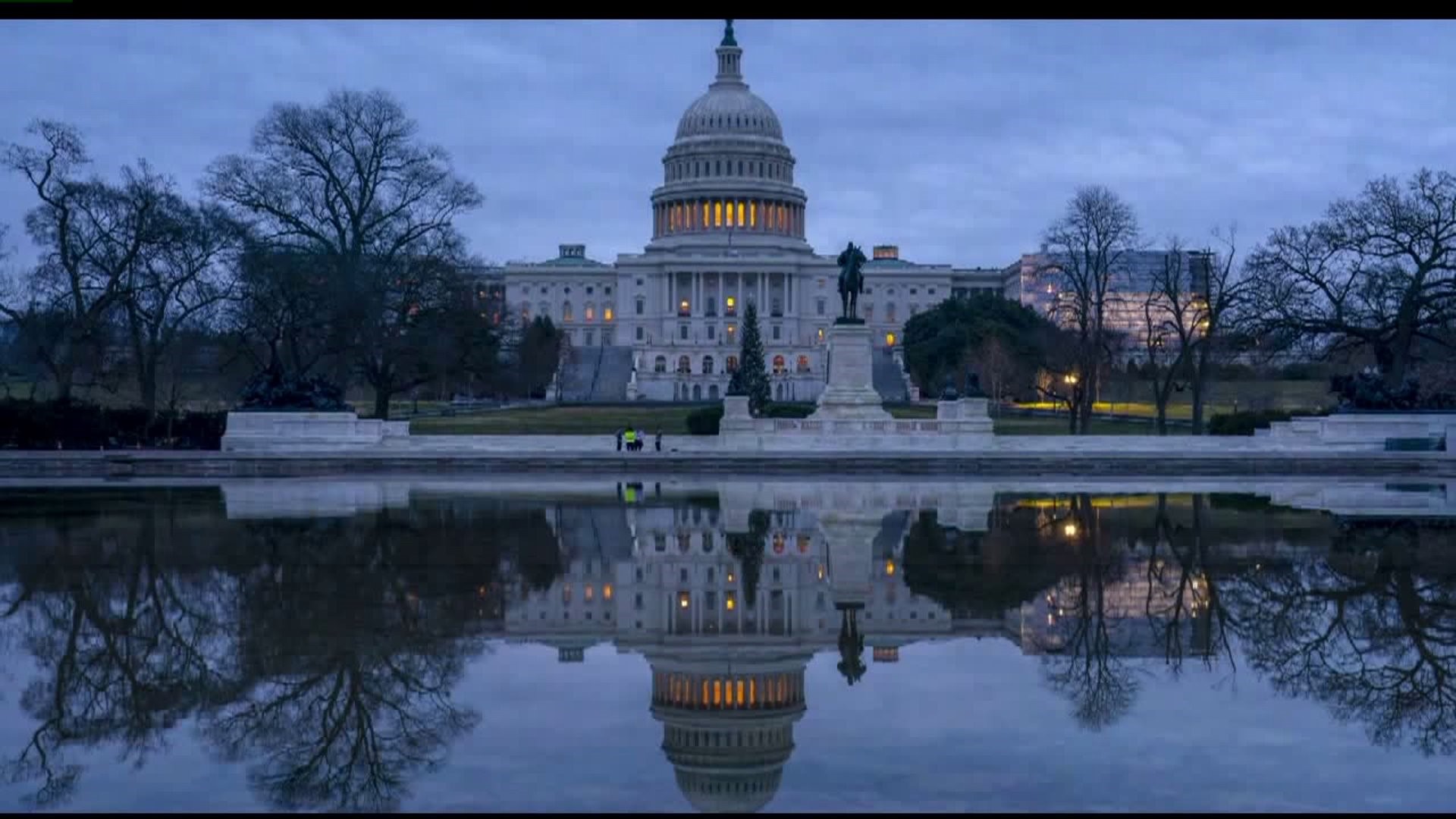 (CNN) -- President Donald Trump has canceled his New Year's plans in order to remain in Washington until a deal over border wall funds is reached and the partial government shutdown ends, according to the President's incoming acting chief of staff.

"The President's been here, by the way, all weekend, all Christmas," Office of Management and Budget Director Mick Mulvaney, who will also assume the role of acting chief of staff at the end of the year, said in an interview Friday on "Fox & Friends." "He's staying in Washington, DC, over New Year's. He's canceled his plans for Christmas. Now, he's canceled his plans for New Year's."

Trump had told people he was looking forward to the annual New Year's Eve gala held at his Florida estate, Mar-a-Lago, which he almost never misses, according to people familiar with the event. It is one of his opportunities to see and speak with Mar-a-Lago friends that he otherwise doesn't see.

Mulvaney said the President is "very heavily engaged on (the shutdown negotiations) on a minute-by-minute basis."

The House and Senate adjourned Thursday after brief pro forma sessions and made plans to reconvene Monday, signaling that the partial shutdown will last through the new year. The President had intended to spend 16 days at Mar-a-Lago, including for Christmas, but canceled his plans to stay in Washington over the holiday.

On Twitter, Trump has blamed Democrats for the partial shutdown, which is now on its seventh day. He also pointed to the recent killing of a California police officer, allegedly by a suspect who's in the country illegally, to bolster his push for more border wall funds.

Friday morning, Trump tweeted that the US "will be forced to close the Southern Border entirely if the Obstructionist Democrats do not give us the money to finish the Wall."

Asked if the President is willing to go as far as closing the US-Mexico border, Mulvaney told Fox News, "I think he is."

"She cannot be seen by her party as being weak on negotiating with Donald Trump," Mulvaney said on Fox News. "So we fully expected that until she's elected speaker and has locked that vote up, we don't expect to hear from the Democrats again."

The vote for House speaker is on January 3, 2019, and Pelosi will need to win a majority of the full House if all members vote to reclaim the speakership.

Pelosi's deputy chief of staff Drew Hammill shot back on Twitter this morning at the criticism of Pelosi.

While blaming Pelosi for preventing a compromise, Mulvaney said it was his gut feeling that Senate Minority Leader Chuck Schumer "was really interested in doing a deal and coming to some sort of compromise."

Mulvaney said the Democrats rejected the White House's counteroffer of "a number less than $5 billion," which is what Trump wants for the wall.

According to sources familiar with the matter, Pence proposed spending $2.5 billion on border security, including the wall, in a stopgap spending bill during his Friday and Saturday meetings with Schumer on Capitol Hill last week.

Mulvaney told Fox News that Democrats conveyed to the White House on Thursday night that "they were not countering our last offer."