The U.S. government has confirmed the death of Osama Bin Laden’s son, which dealt a major blow to Al Qaeda. 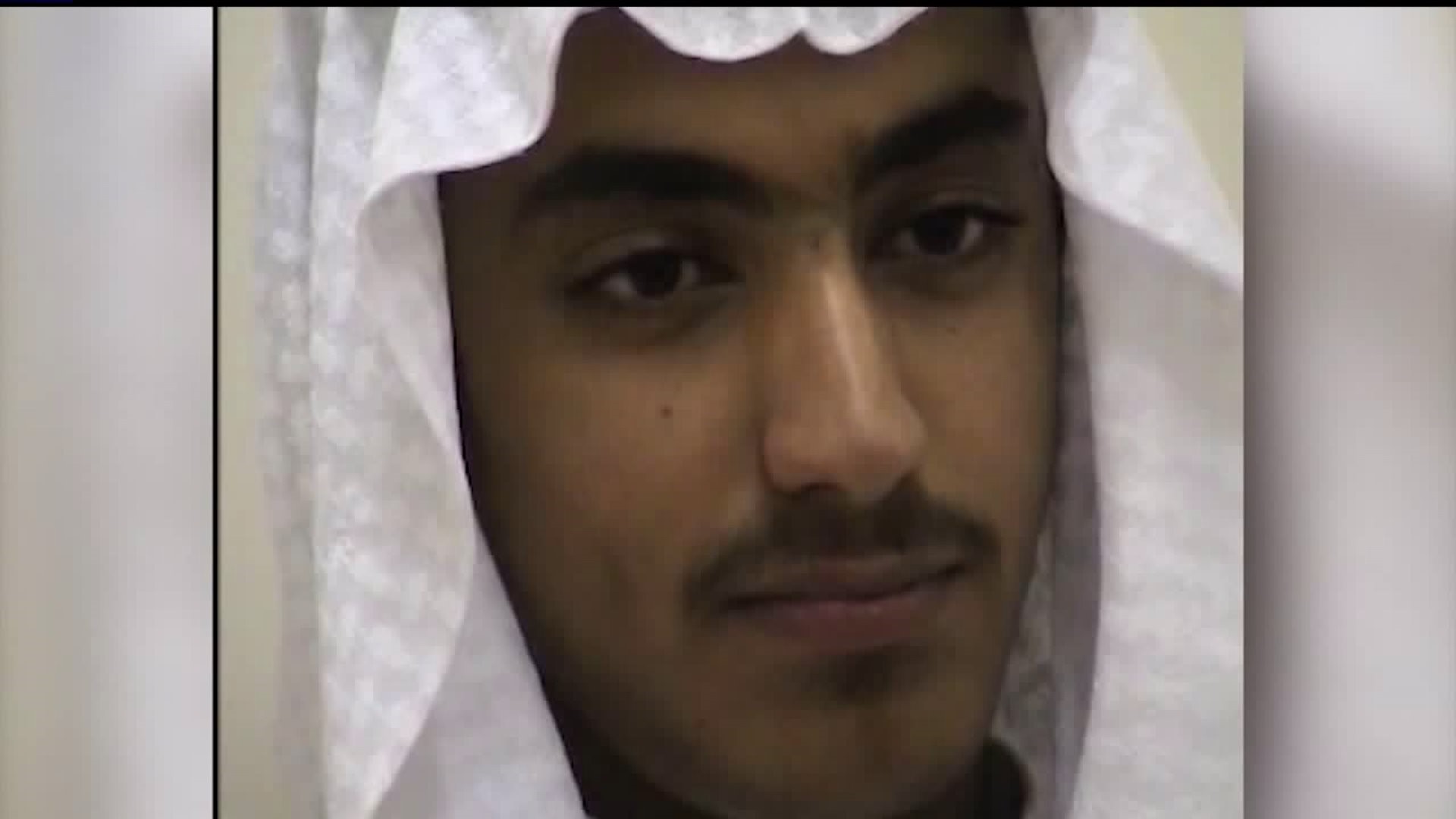 He did not give a time period for the operation or the death.

"The loss of Hamza bin Ladin not only deprives al-Qa'ida of important leadership skills and the symbolic connection to his father, but undermines important operational activities of the group," the President said in the statement.

CNN previously reported on July 31 that the US believed Hamza bin Laden was dead, citing a US official. The official told CNN at the time that the US had a role in this death but did not provide details.

CNN terrorism analyst Paul Cruickshank told CNN at the time that one thing puzzled researchers who are closely tracking al Qaeda: "If Hamza bin Laden has indeed been dead for months, you would expect al Qaeda to have released some form of eulogy before today. The fact they haven't is highly unusual, given his status in the group."

US Secretary of Defense Mark Esper also appeared to confirm in a Fox News interview in August that Hamza bin Laden was dead.

Earlier this year the US State Department called bin Laden, who was believed to be in his early 30s, an "emerging" leader in the terror group, offering a million-dollar reward for information leading to his capture.

The State Department said items seized from the elder bin Laden's hiding place in Pakistan during the US Navy SEAL raid in 2011 that resulted in his death indicated he was grooming Hamza bin Laden to replace him as al Qaeda's leader.