WASHINGTON, D.C.– With a single tweet, President Donald Trump broke a 36 year tradition. On Saturday, he announced via Twitter that he won’t be atte... 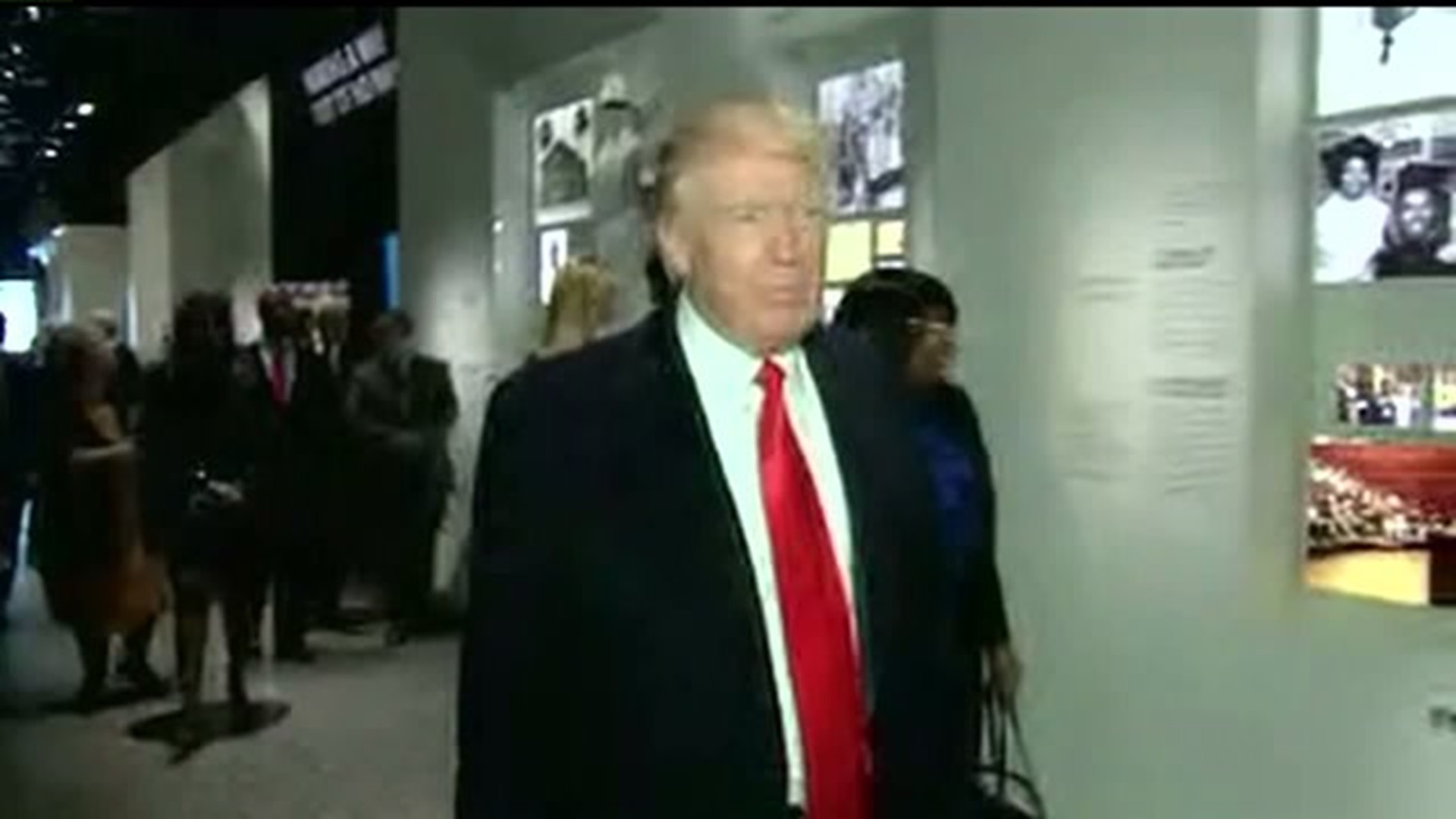 WASHINGTON, D.C.-- With a single tweet, President Donald Trump broke a 36 year tradition. On Saturday, he announced via Twitter that he won't be attending this year's White House Correspondents' Dinner.

Trump tweeted, "I will not be attending the White House Correspondents' Association Dinner this year. Please wish everyone well and have a great evening."

The last president not to attend the dinner was Ronald Reagan in 1981. He was recovering from being shot in an assassination attempt. The dinner has been a tradition for presidents since 1921.

The dinner takes place every spring and doubles as a fundraiser for journalism scholarships. Members of the president's administration, the White House press pool, and other news agencies typically attend.

White House Correspondents Association President Jeff Mason told CNN today that Trump's decision is not surprising, given the negative things the President has said about the media. Last week, Trump called them "the enemy of the American people" in a tweet.