In a major reversal, the Justice Department told a federal judge in Maryland on Wednesday that it has been “instructed to examine whether there is a path ... 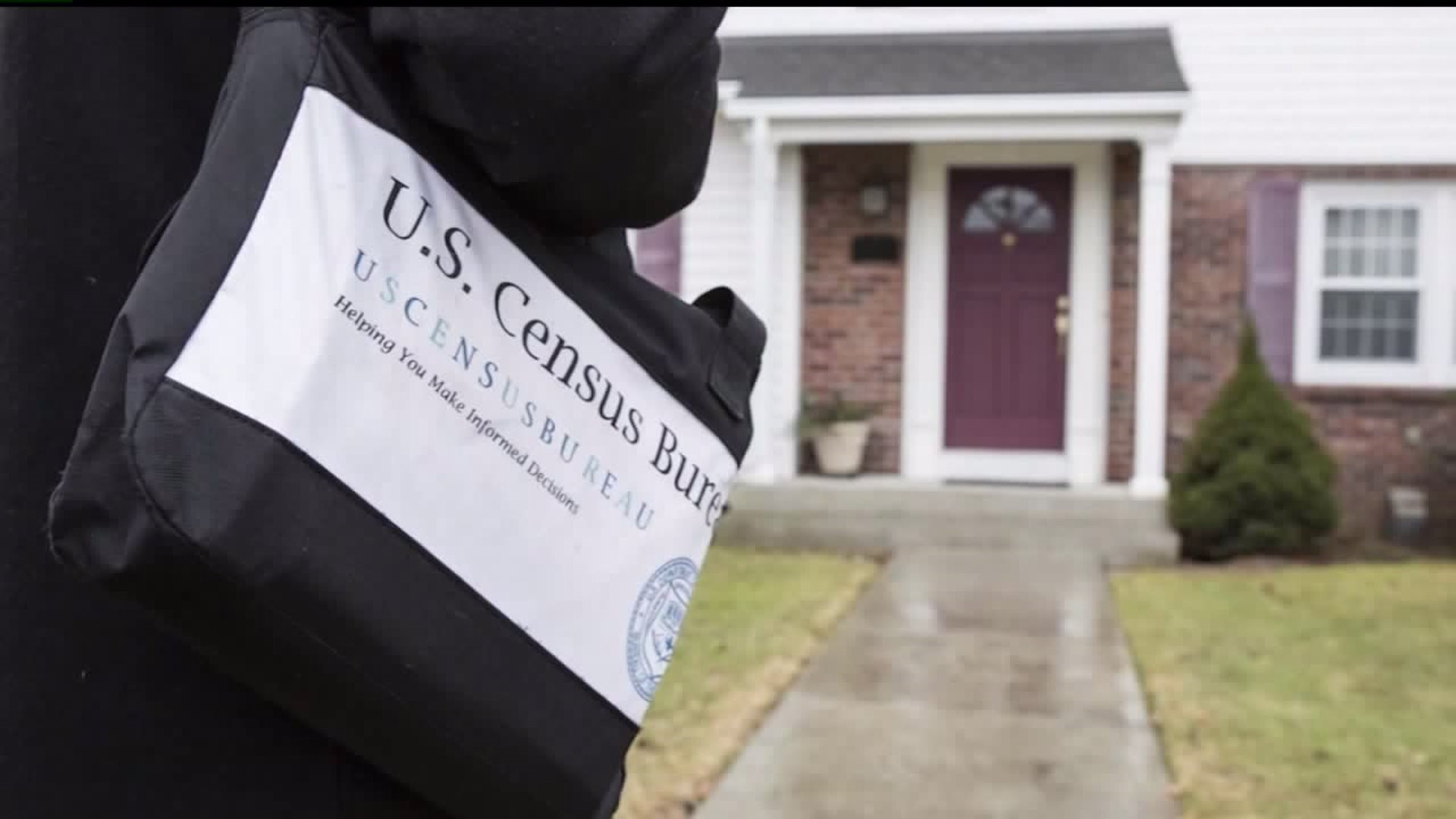 (CNN) -- In a major reversal, the Justice Department told a federal judge in Maryland on Wednesday that it has been "instructed to examine whether there is a path forward consistent with the Supreme Court's decision, that would allow us to include the citizenship question on the census."

The shift comes after President Donald Trump tweeted earlier on Wednesday that "we are absolutely moving forward, as we must" on the citizenship question, despite statements Tuesday from both his Department of Justice and his secretary of commerce that the administration was printing the census without the question.

Jody Hunt, the assistant attorney general for the Civil Division, told the judge that if they find a viable path, they plan to go to the Supreme Court for "instructions ... to simplify and expedite the remaining litigation and provide clarity to the process going forward."

The judge has asked for more information from the Justice Department by 2 p.m. on Friday.

Another Justice Department attorney told the judge that the administration has instructed printing to move forward without the citizenship question, but also acknowledged the situation is fluid.

The President's earlier tweets suggested that he was either reacting to criticism from the right that the government had unnecessarily caved on the issue, or perhaps speaking past the parties involved in two lawsuits in an effort to energize his base on the issue. One example of the criticism Trump faced Tuesday: conservative radio host Hugh Hewitt sent out a tweet that he was "very surprised" that the President had "surrendered without a battle on this issue."

"The News Reports about the Department of Commerce dropping its quest to put the Citizenship Question on the Census is incorrect, or, to state it differently, FAKE!" the President wrote.

A White House official said earlier Wednesday afternoon that there are ongoing discussions at the White House about finding a path forward for the government to continue to press its case on getting the citizenship question on the census.

The issue is whether and how to do so even as the Department of Commerce has begun to print the 2020 questionnaire without the citizenship question, the official said.

This official suggested the printing process and Trump's vow to keep fighting this issue are not necessarily mutually exclusive -- or at least that administration lawyers are trying to figure out how to square the two.

The discussions and confusion at the White House came a day after a Justice Department Attorney, Kate Bailey, notified plaintiffs challenging the question via email that she could "confirm that the decision has been made to print the 2020 Decennial Census questionnaire without a citizenship question, and that the printer has been instructed to begin the printing process."

The Department of Justice later confirmed the question would not be on the census. And Commerce Secretary Wilbur Ross issued a statement saying "The Census Bureau has started the process of printing the decennial questionnaires without the question" even though he said he disagreed with the Supreme Court ruling.

In addition, during a hearing Tuesday evening, a federal judge asked the Department whether the decision was "final" and the Department of Justice said that it was, according to plaintiff's lawyers participating in the call.

In the Maryland hearing, Judge George Hazel instructed the parties to put in writing by next week an agreement on how the census would move forward, according to the plaintiffs in the case, the Mexican American Legal Defense and Educational Fund.

On Wednesday, the ACLU, a plaintiff in one of the legal challenges, issued a new statement. "There's nothing fake about the Department of Justice writing us saying printing is starting without the citizenship question," ACLU lawyer Sarah Brannon said in a tweet.

After the President sent his tweet Wednesday, Hazel called for a previously unscheduled telephonic hearing in the ongoing case.

"The judge has on his own scheduled this hearing. We received no indication as to the reason. However, we are outraged at Trump's tweet," Maldef lawyer Denise Hulett said in a statement.

"The Census Bureau must immediately commit to counteract his statements with the truth -- that the citizenship question will not be on the Census, that that Census Bureau intends to carry out a full and complete count of every single person, and that they are committed to keeping all of the information they receive completely private as required by law," Hulett said.

Tuesday night, another lawyer involved in a separate case, expressed some skepticism that the administration's position could change.

"We're happy about the development but want to make sure it is thorough and complete," said Thomas Saenz, president of the Mexican American Legal Defense and Educational Fund, which also challenged the question. He told CNN on Tuesday he was concerned that the administration might find other ways to undermine the count.

The government had initially said that Monday was the deadline to begin printing forms. As late as Monday afternoon, however, the administration asked a federal judge in Maryland for more time to decide how it would proceed following the Supreme Court decision. The outcome was uncertain until Tuesday because the Supreme Court ruling last week that blocked the question from appearing, for the time being, had left the door open for the administration to present a new rationale.

On the one hand, it is true that the government was facing a daunting timeline. A Census official had testified at trial that extending the deadline to October under the current budget would "impair the Census Bureau's ability to timely administer the 2020 census" and that it would only be feasible with "exceptional resources."

On top of that, there were collateral legal actions set to occur over the summer in two lower courts that were sure to drag out. US District Court Judge Jesse M. Furman of the US District Court for the Southern District of New York was considering a sanctions motion against the government after a trove of documents surfaced from the files of a deceased redistricting expert raising the question of whether the decision was politically motivated. And Maryland Judge George J. Hazel of the US District Court for the District of Maryland, based on those same files, was set to order deposition and new discovery aimed at learning more about the government's rationale for adding the question.

Still, the decision came as a surprise. Chief Justice John Roberts, in ruling against the government, had not foreclosed the opportunity for the Department of Commerce to come back with a new rationale. Indeed, Trump suggested more than once that the administration was considering delaying the deadline.

In addition, there is another survey that is sent to one out of 36 households that asks the question.

Members of Congress will soon be able to ask questions to officials about the census process once they return from the July 4 recess. Census Bureau director Steven Dillingham has agreed to testify in front of the House Oversight Committee on July 24.