A Davenport man said he’s out of a job and pay after the trucking company he worked for abruptly closed. 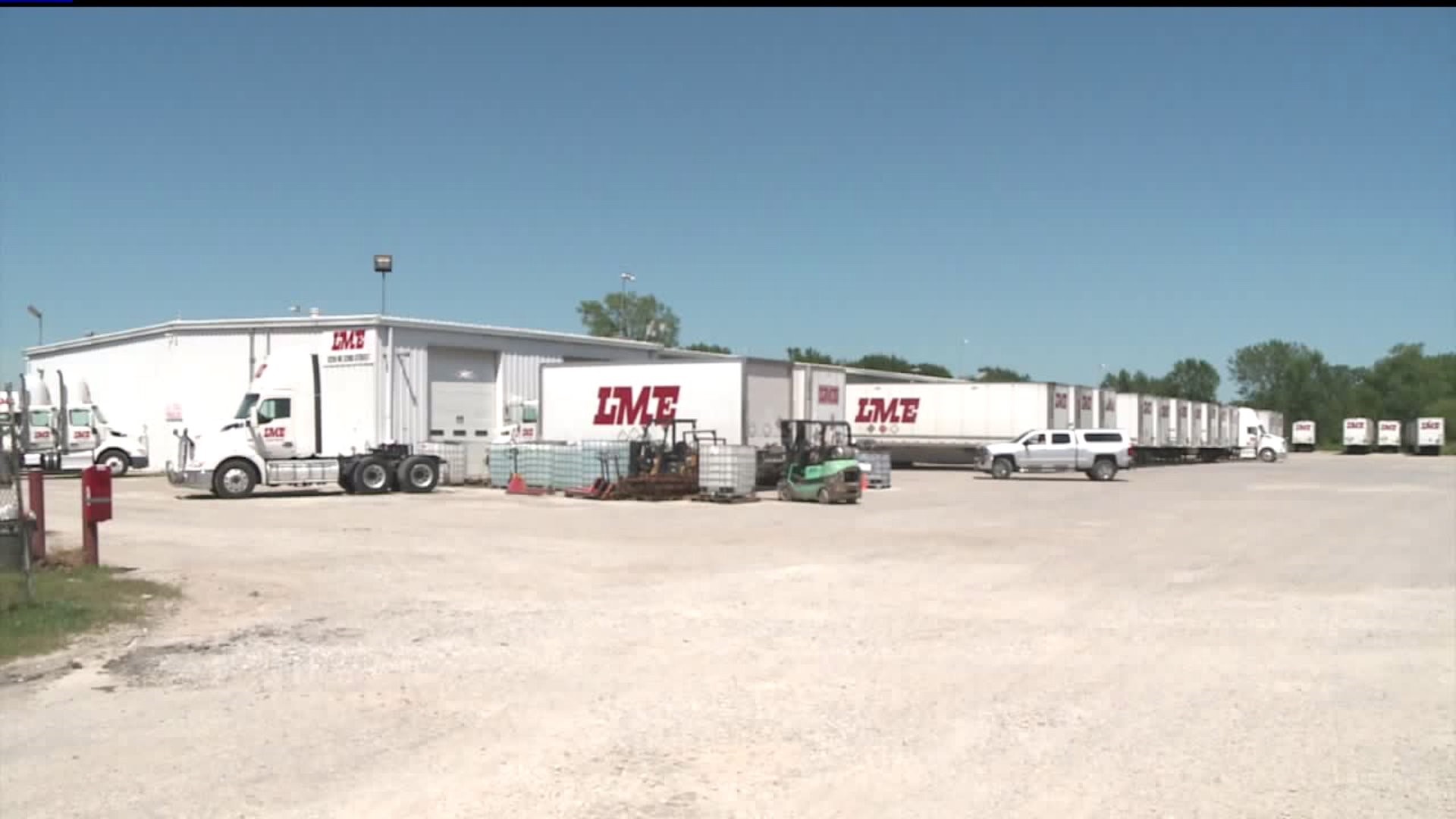 ROCK ISLAND, Illinois -- A Davenport man said he's out of a job and pay after the trucking company he worked for abruptly closed.

A Minnesota-based company, LME, Inc., posted a notice to its website on Friday, July 12 announcing the closure.  The company, which has locations around the Midwest, said they would no longer make pickups or deliveries "due to unforeseen circumstances and have ceased operations."

An employee from LME's Rock Island location said he was shocked by the closure.  Scott McCaughey, who was with the company for about a month, said he found out about the closure on Thursday, July 11, when he arrived back at the company's location on 5th Street.  His terminal manager told him the company was closing immediately, but there was no indication as to why.

"They gave us no notice at all," said McCaughey.

McCaughey also said he was expecting pay to be deposited into his bank account Friday, but the money never showed up.

Workers at other LME locations across the Midwest also reported not getting their scheduled pay.  According to a report by WHO, the Des Moines, Iowa location also closed abruptly on Thursday.

WHO reported that the shutdown comes about a month after the company started paying on a $1.25 million settlement in union workers in Minnesota after an abrupt layoff in 2016.