Truck pulled out of Rock River, investigation into how it got there underway 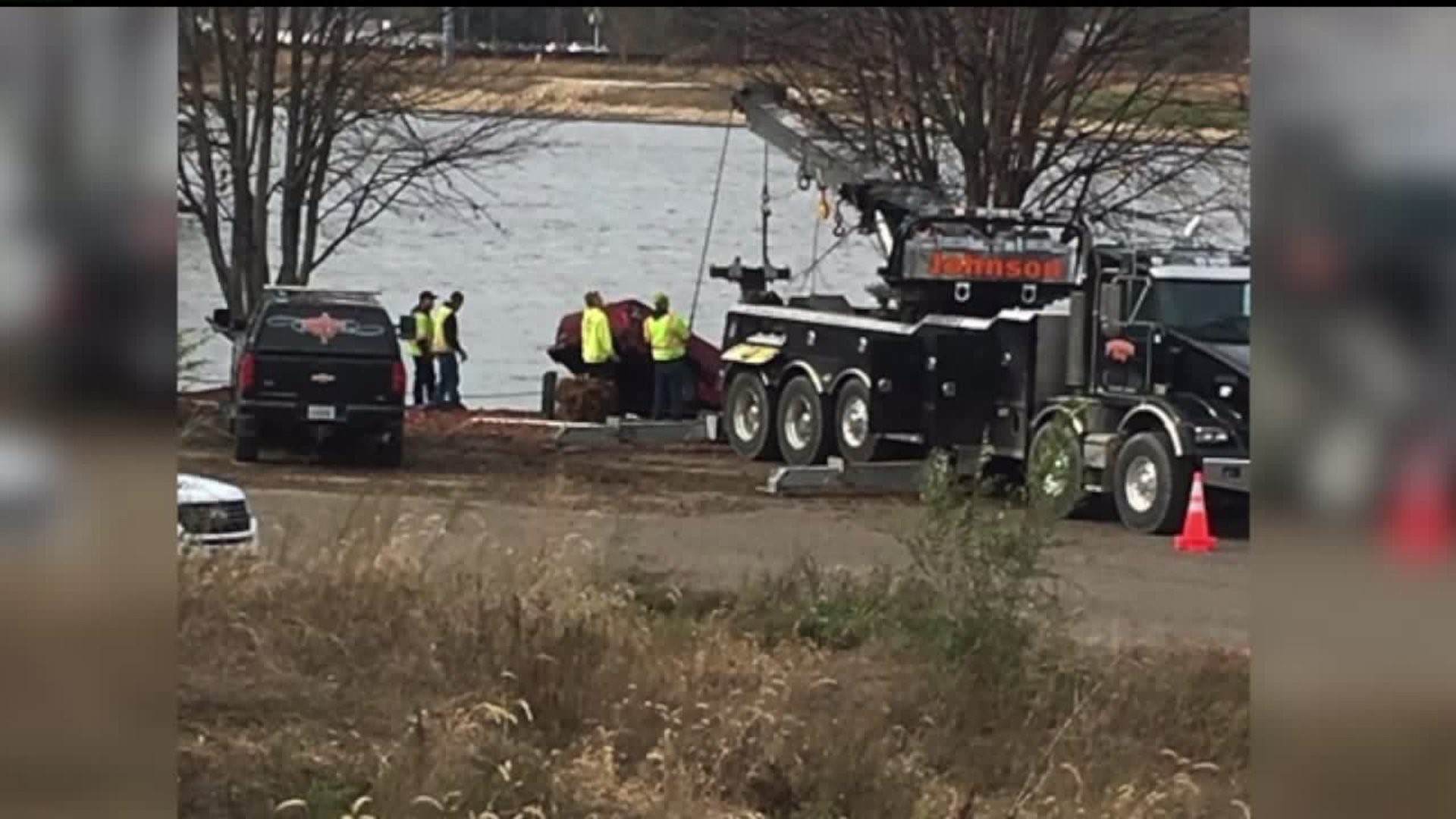 ROCK FALLS, Illinois -- A truck was pulled out of the Rock River in Rock Falls, but it is not known how the it got there.

According to the Rock Falls Police Department, tt about 10:04 a.m. on Sunday, Nov. 3, officers responded to a call reporting the truck's location. It was promptly removed from the Rock River and discovered to be unoccupied.

Police later located the owner of the truck, who is cooperating with officers. An investigation as to how the truck entered the river is ongoing.