A New York state trooper has been shot dead while responding to a domestic dispute in Jefferson County, police say. 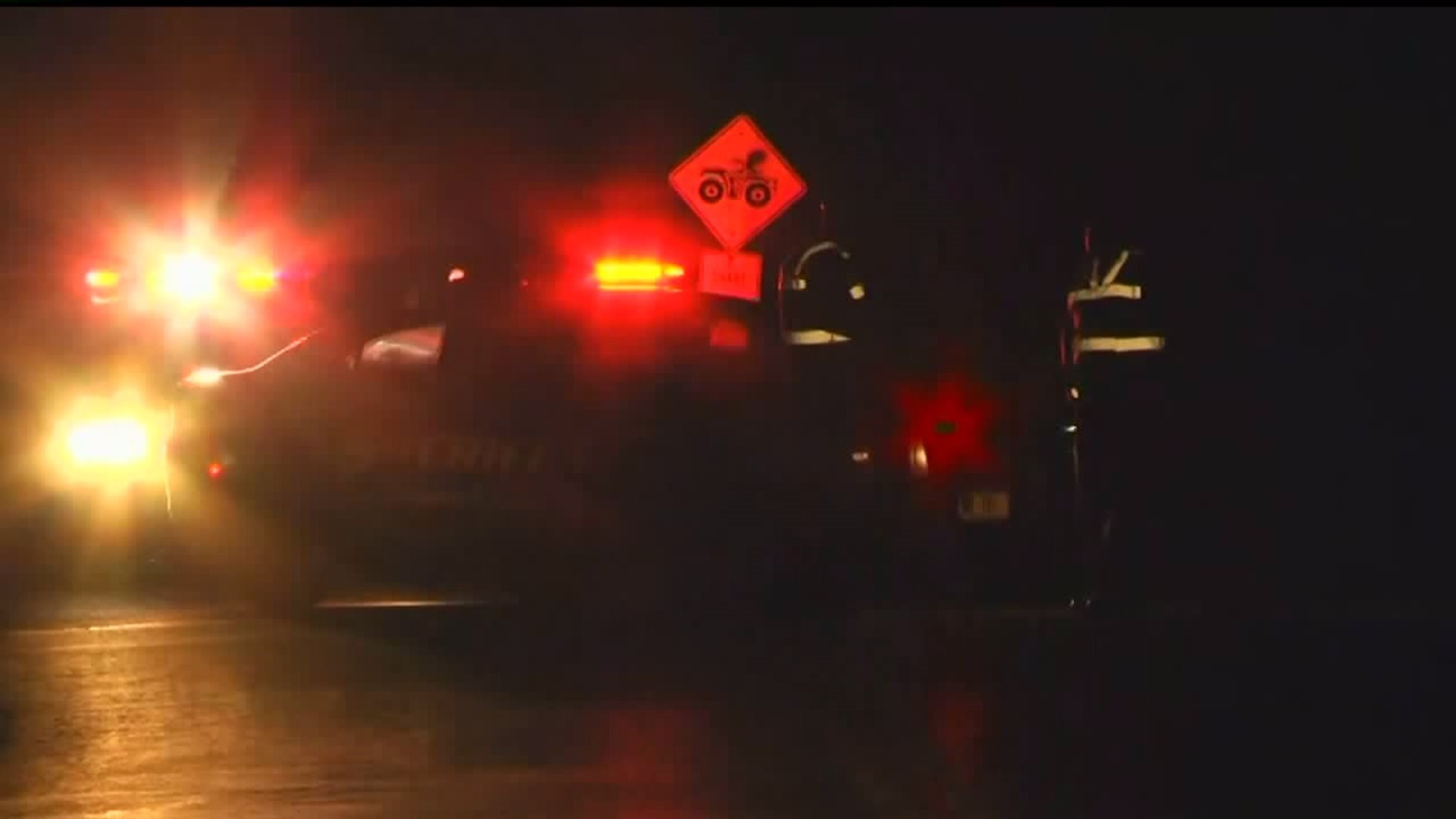 (CNN) -- A New York state trooper has been shot dead while responding to a domestic dispute in Jefferson County, police say.

Trooper Joel R. Davis was shot as he approached a residence in the town of Theresa after reports of shots being fired Sunday night, New York State Police Superintendent George P. Beach said in a statement.

Davis was a 36-year-old father of three, assigned to the New York town of Philadelphia, Beach said.

"The suspect, 32-year old Justin D. Walters, surrendered to other State Troopers without incident. Walters is an active duty Army infantryman who is stationed at Fort Drum," his statement said.

Police said a female victim was also found dead at the scene.

CNN affiliate WWNY quoted police as saying that woman was Walters' wife, but police would not confirm the connection to CNN.

Police said a second woman living in a shed on the property had also been shot but that her injuries were not life-threatening, WWNY reported.

"The entire New York family grieves today," Gov. Andrew Cuomo said in a statement. "...His death is yet another sad reminder of the risks law enforcement officers face each day in order to protect our communities and serve the residents of this great state," Cuomo said.