“It’s a silent topic because people don’t want to think that it’s actually prevalent here in the community, and it is,” said Pedia... 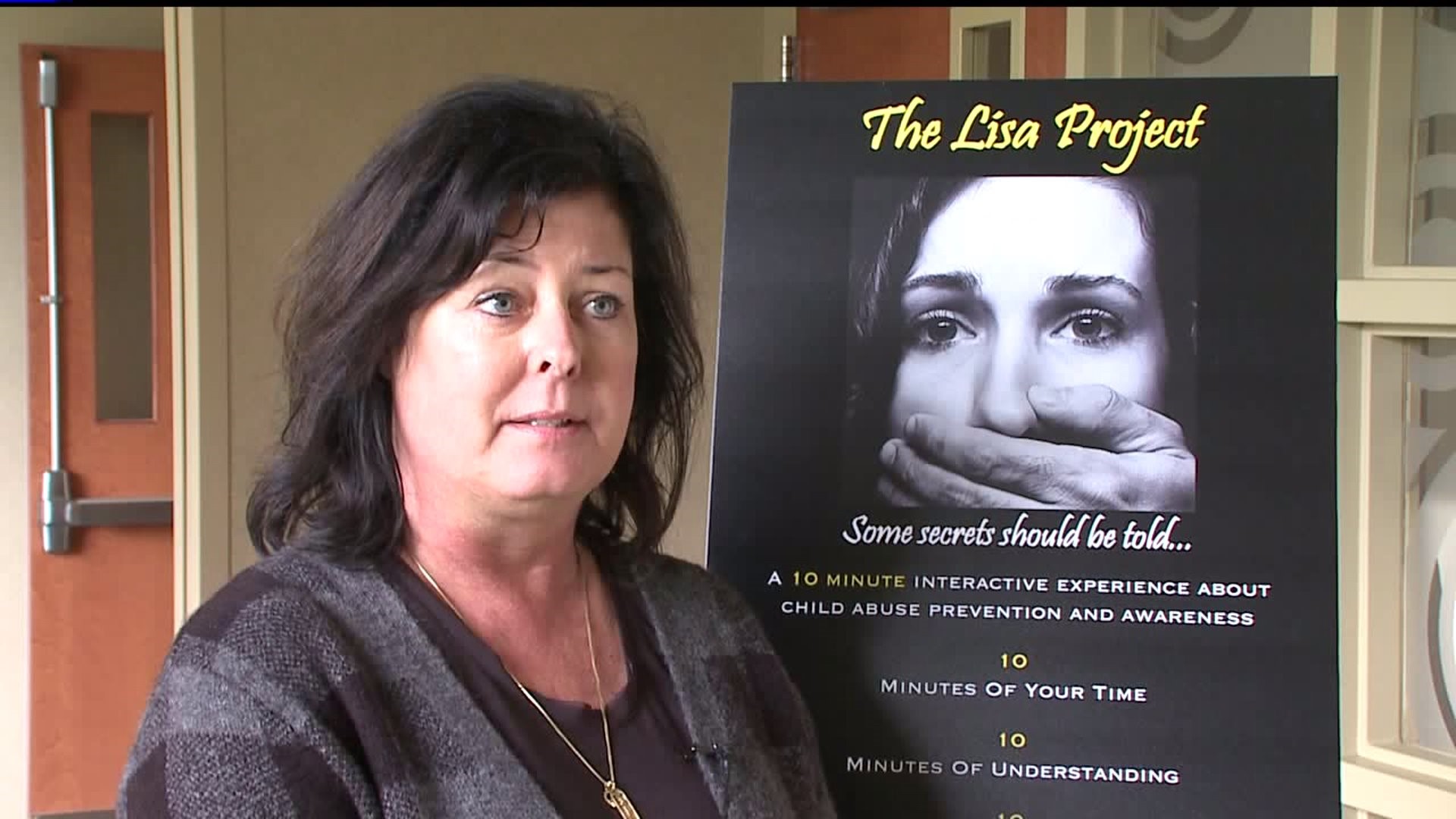 BETTENDORF - UnityPoint Health is the first Iowa hospital to debut "The Lisa Project."

It's an interactive experience about preventing child abuse, and it's shedding light on a taboo topic.

Child abuse is often a silent horror because people just don't want to talk about it.  But this exhibit should promote greater awareness and understanding.

"It's very powerful," said Georgann Cusack, who was among the first to take the 10-minute journey on Thursday, October 11.

Cusack, who serves as a longtime court advocate in Scott County, Iowa, also uses the material for training at CASA.

"I hope that a lot of people will come together to look at the project and understand how it does impact children," she said.

The Lisa Project looks at child abuse through the eyes of kids.  That point of view is especially powerful.

"It is a silent topic because people don't want to think that it's actually prevalent here in the community, and it is," said Pediatric Nurse Kate Salsberry.

Each stop features a story that's based on real-life experiences.  Each message is poignant and painful, illuminating and informative.

"It's not a problem that we're probably going to resolve with The Lisa Project," said Dawn Knutson, Scott County Kids.  "But every child that gets help is important,"

The Lisa Project will be making stops across eastern Iowa in coming weeks.  For information and scheduling, call Scott County Kids at: (563) 326-8221, or go to their website

The Lisa Project originated in Stockton, California, as a traveling exhibit.

"Instead of just recognizing it as a problem, be part of a solution to help these children," Cusack concluded.