A trial is underway in the case of a conservative Republican who says she wanted to teach law at the University of Iowa, but was blackballed because of her poli... 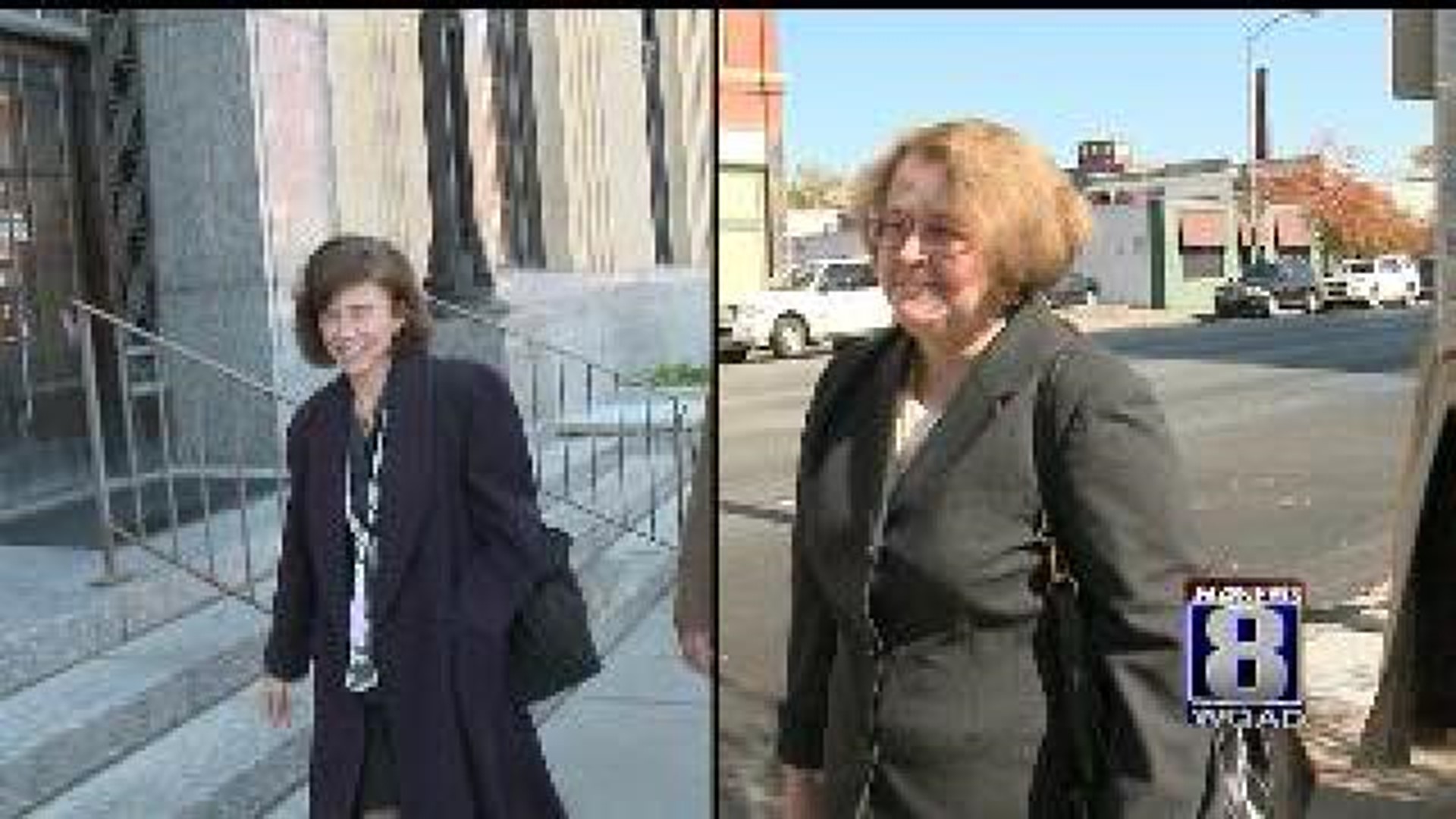 A trial is underway in the case of a conservative Republican who says she wanted to teach law at the University of Iowa, but was blackballed because of her politics.

Wagner filed the discrimination suit in 2007, claiming she was the most qualified for teaching positions that opened up, but was not hired because of her past work involving the National Right to Life Committee in Washington and her opposition to abortion rights and gay marriage.

"The bottom line is my client, because she's a staunch conservative Republican, didn't get a job with the University of Iowa College of Law. The faculty, totally liberal, discussed her politics on the day of the vote," said Wagner's attorney, Steve Fieweger.

The lawsuit says Wagner had the qualifications, but was passed over four times for teaching jobs at the school over a two-year period.

The lawsuit states one position went to someone without teaching experience. Another was not filled. Wagner, a U of I Law School alumnus, had received positive reviews in the past and was already working part-time at the law school's writing center.

According to previously filed court documents, Wagner says she learned that University of Iowa professor Randal Bezanson was the "primary, vocal opponent to hiring her."  Bezanson was a former clerk for U.S. Supreme Court Justice Harry Blackmun during the time Roe v. Wade was written, according to the brief.

Wagner's attorney says he will produce testimony and evidence for the jury this week, including an email, to prove his case of political discrimination.

The email was written by an associate dean to Carolyn Jones in 2007.  It read in part, "Frankly, one thing that worries me is that some people may be opposed to Teresa serving in any role, in part at least because they so despise her politics (and especially activism about it)."

The Iowa Attorney General's Office is representing Jones, who stepped down as dean in 2009. They say Wagner didn't get the job because she botched the interview. Wagner's attorney doesn't buy it.

"We'll show she didn't and the interesting thing is, the videotape of her interview, got erased," said Fieweger, a partner in a law firm in Moline, Illinois.

According to the lawsuit, in 2007 there was one registered Republican on the faculty of about 50 at the University of Iowa College of Law.

"It's about political discrimination, it's illegal.  It's improper, and you're protected by the First Amendment," he said.

The trial is expected to last about five days.