Alcoa is a shining example of growing American manufacturing jobs in the Quad Cities. That’s why U. S. Treasury Secretary Jacob Lew toured the Davenport w... 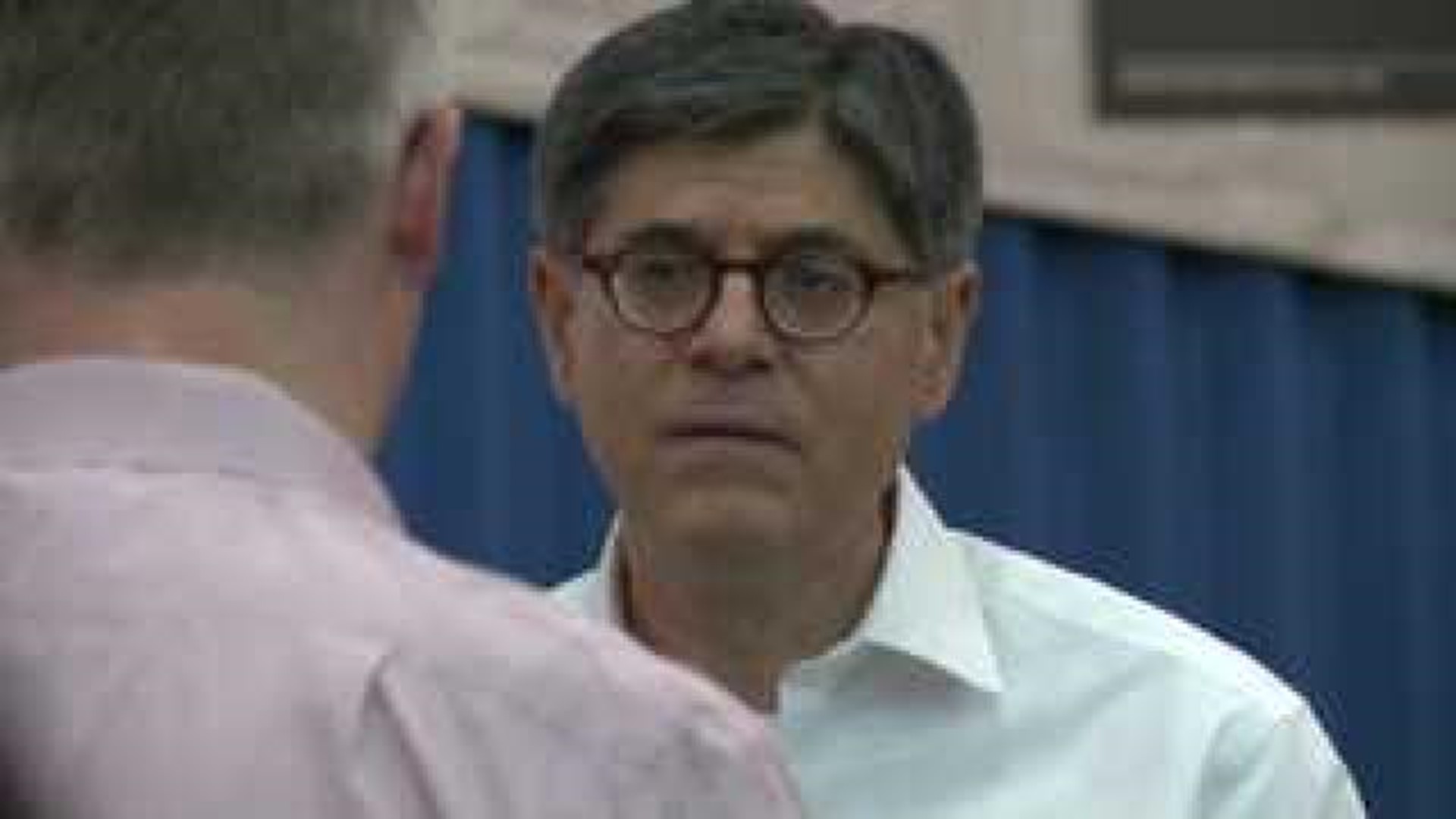 Alcoa is a shining example of growing American manufacturing jobs in the Quad Cities.

Secretary Lew is learning how Alcoa is advancing during challenging times. The company is helping to revive American manufacturing.

"When business people around the world are asked, where is the best place to locate a manufacturing plant, they say the United States," he said.

Crews are working around the clock to make aluminum for the automotive industry. This efficient, lightweight product is key to the Ford F-150.  Work that's a role model for other American firms.

"How Alcoa is contributing the workers and production," Woodall continued. "Getting the workforce we need to operate the equipment."

Regionally, there's still more work to be done. While Iowa added 1,100 manufacturing jobs over the last year, Illinois dropped more than 11,000 during the same period.

While manufacturing is specific to regions and products, Secretary Lew says that the U.S. remains in a positive trend.

"I think the key is adaptation," he said. "It's keeping up with the changes developed by the economy."

Alcoa's abilities keep it in the national spotlight. That's where it remains a shining example of manufacturing success. Success that fuels the national economy.