The initiative will help connect trails and bike paths in Davenport and beyond. 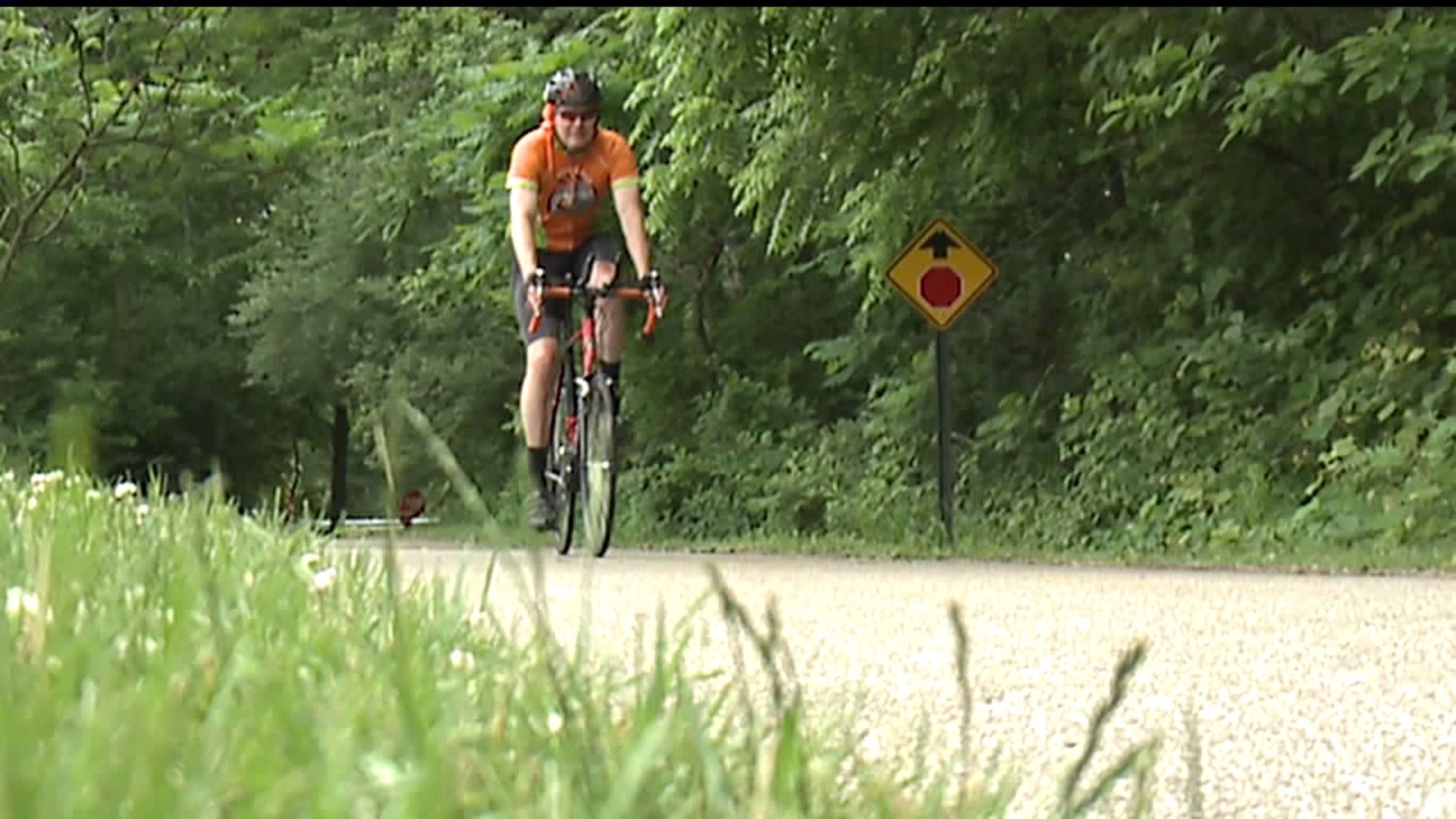 DAVENPORT, Iowa-- Inside Ruby's Bicycle Shop in Davenport, you can find Fritz Schafer most days tinkering away.

He's been repairing bikes for decades and says he's loved riding bikes since he was three years old.

"It's freedom," he says. "It kind of sounds weird. But as soon as you get away from mom and dad and you can ride around the block by yourself, you're free."

Schafer has been riding free all over the country and the Quad Cities since then.

"We need to look at cycling as a better transportation for our citizens," he says. "You get physically, emotionally, mentally healthier."

Schafer says he wants more people to join the biking community, and a new initiative in Davenport could help.

Davenport City Council members passed a multi-modal transportation plan, Davenport GO, during their meeting last week. It includes a focus on bicyclists and pedestrians when street projects are being planned. It also has a plan to better connect the bike trails and paths throughout Davenport and beyond.

"It's a regional kind of comprehensive trails map for the future," says James Martin, the Bi-State Regional Trails Commission President. "It's amazing that Davenport is taking a huge step forward and planning for the future in which people can get out and go wherever they want to go."

Martin, who sat on the steering committee for Davenport GO, says work will start later this year on connecting the Eldridge/Long Grove trail with a trail that runs through Davenport, Moline and beyond.

"It's a great way for people to come together and just get out and be healthy," Martin says. "Trails are an amazing resource for our region. It's one of the unsung treasures of the quad cities."

Martin says by this time next year, people could bike or walk for miles non-stop. He adds Davenport GO will encourage people to get out and get active.