After years of sitting on the river, workers at Iowa Masonic want to remind the public a Quad City gem is open for tours. 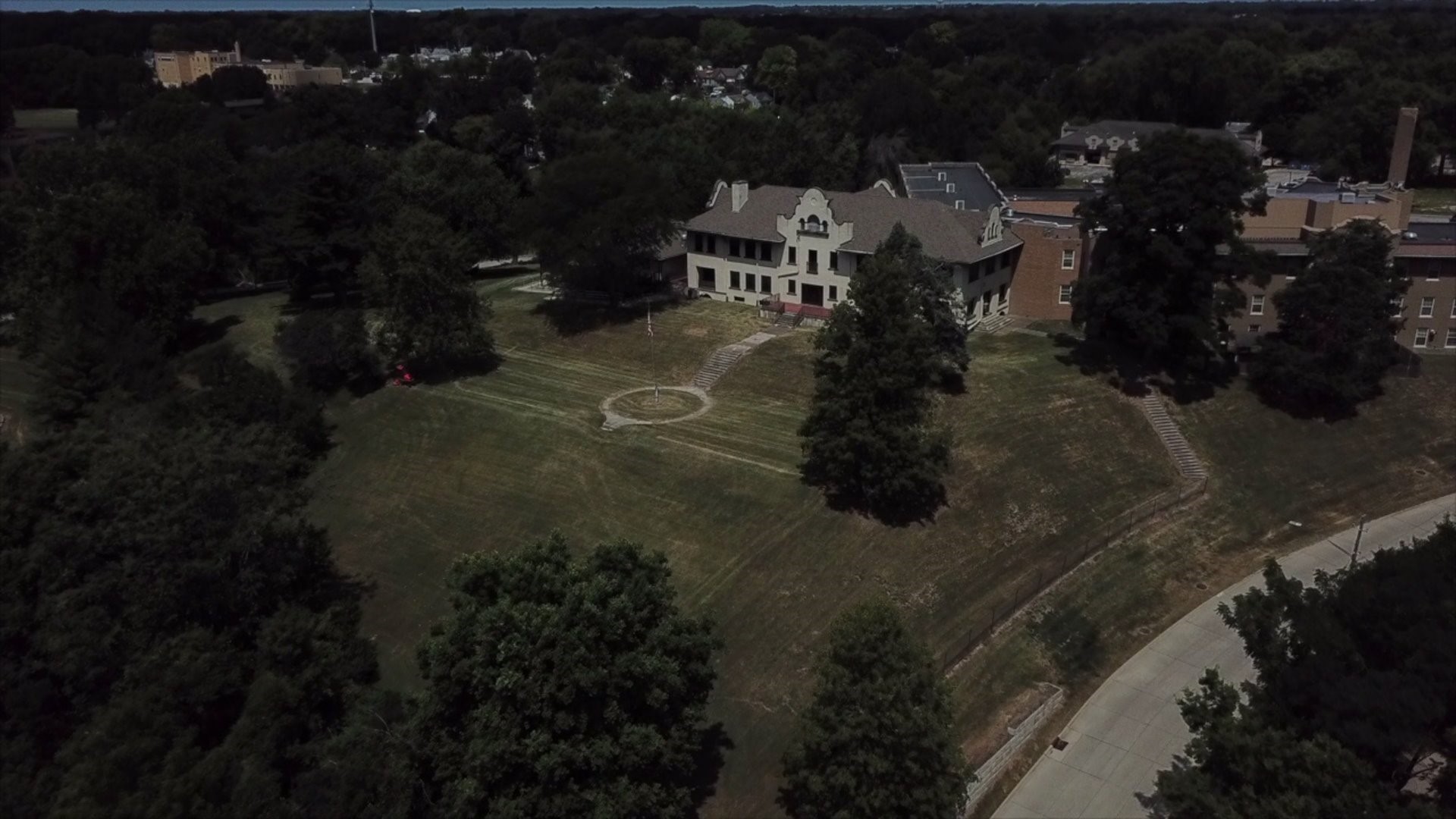 BETTENDORF, Iowa -- After years of sitting as a hidden gem along the river, a Bettendorf mansion is open for the public to tour.

It’s the house standing on the hill behind all the foliage you may drive by along Grant Street every day.

“It’s been a real treat to be part of what has been closed up for so long,” says David Overfield, the Maintenance Director at Iowa Masonic Health Facilities, which is attached to the mansion.

“I’ve been in the Quad Cities my whole life,” says Overfield. “Before I interviewed for this job, I had no idea this place existed.”

Bettendorf’s house has been open for tours the past year, but people still don’t know about it according to Rebecca Wiley, the Marketing Director at Iowa Masonic Health Facilities.

“We jokingly refer to it as the ‘hidden gem’,” Wiley comments.

She says people haven’t taken the time to notice the beauty sitting in and outside the house, including Mr. Bettendorf himself.

“Just a few weeks before they finished the mansion, he passed away,” Wiley recounts. “So, he never got to live here.”

The mansion was finished in 1910 and is still reaping with Quad City history.  From the original chandelier, to the detailed lions on the banisters, and the grand staircase – which is, according to Wiley, is the largest in the Quad Cities.

“I think it’s more the width of the staircase, but it is the largest in the Quad Cities,” says Wiley. “Their idea was to the have the railroad entrepreneurs here during the day and come up this massive hill at night and into this beautiful foyer and do all their entertaining here.”

Bettendorf, the railroad businessman, may have never spent a night in his dream home, but the 22 acres overlooking the Mississippi River are just waiting to be noticed.

“When you get on the facility you don’t notice how big or how widespread it is or even what it truly is,” Overfield comments.