MOLINE – The Quad City International Airport had to cancel three flights scheduled for Dallas Tuesday because of storms there. Trucks were tossed and debr... 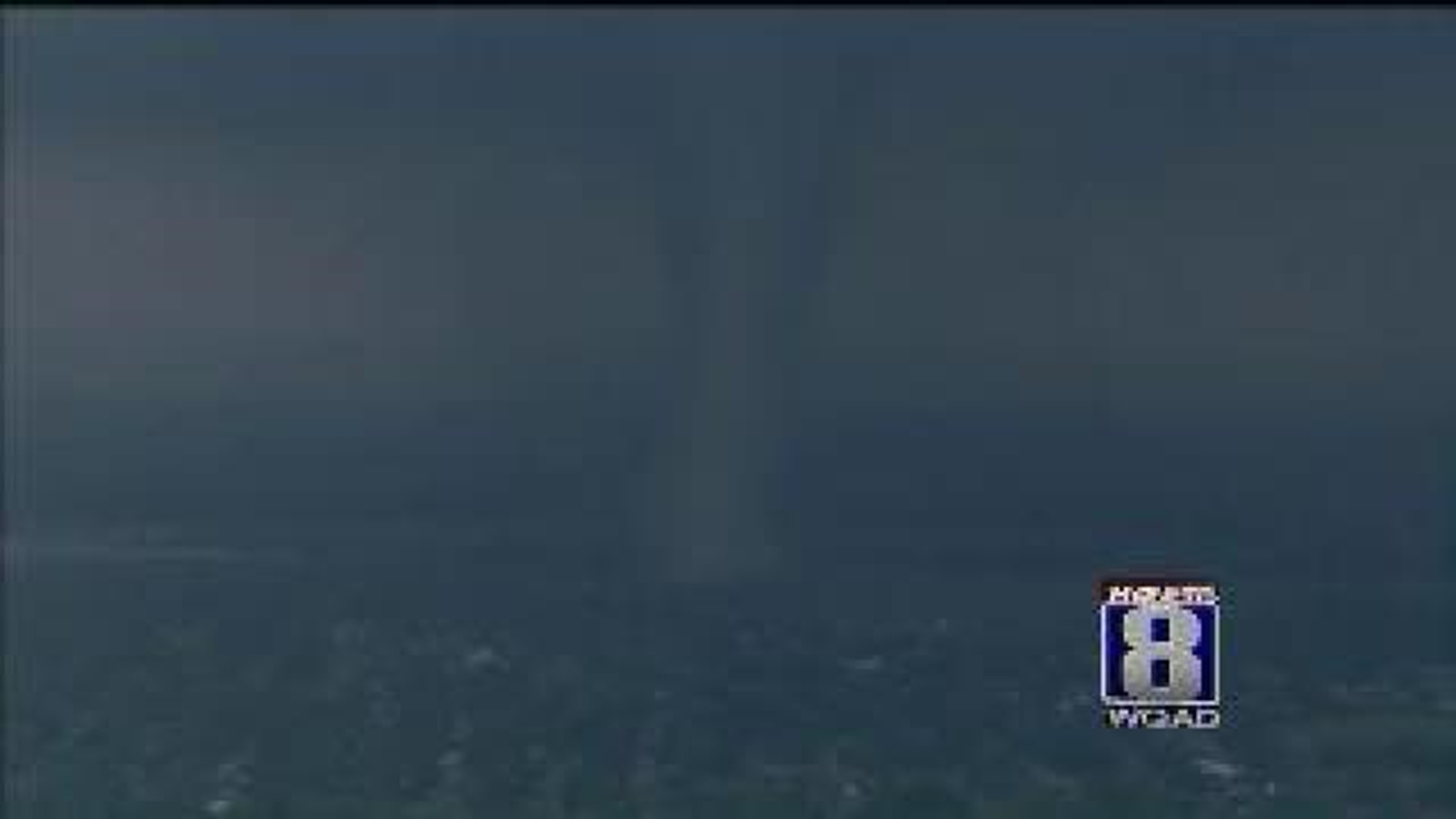 MOLINE - The Quad City International Airport had to cancel three flights scheduled for Dallas Tuesday because of storms there.

Trucks were tossed and debris was thrown in the Dallas area Tuesday. Now the tornadoes are affecting locals.

"We have some family coming in from the Dallas-Fort Worth area," New Liberty resident Jackie Petty said. "I was kind of worried about family members back at home, and making sure that everyone is okay."

Petty's setting up for her son's wedding this weekend. Some of her family wasn't far from the Tuesday tornadoes though.

"I kind of read it on Facebook and watched it on the Weather Channel," Petty said. "Then I got on the phone and started calling everybody."

Three flights were canceled at the Quad City International Airport Tuesday. Two were headed to the Quad Cities. One was heading to Dallas. Petty came in to the airport Tuesday to see if her relative's flight for the weekend would be pushed back.

"We're hoping his grandmother gets in on time for the wedding," Petty said.

American Airlines puts as many customers as it can on the next available flight to the area. That should not affect people who've already booked other flights. With homes destroyed and trucks tipped over in Dallas, 400 flights in the area were canceled.

"It takes not one day, but two days to get that all caught up," Quad City Airport Aviation Director Bruce Carter said. "I don't care if it's winter weather or tornadic activity in the Midwest or the south."

As of 6 p.m. Tuesday, the next flight heading to the Quad Cities from Dallas was scheduled to arrive at 9:50 p.m. That flight has now been canceled. The first scheduled flight to Dallas from the Quad Cities since the tornado is set for 11:55 a.m. Wednesday.