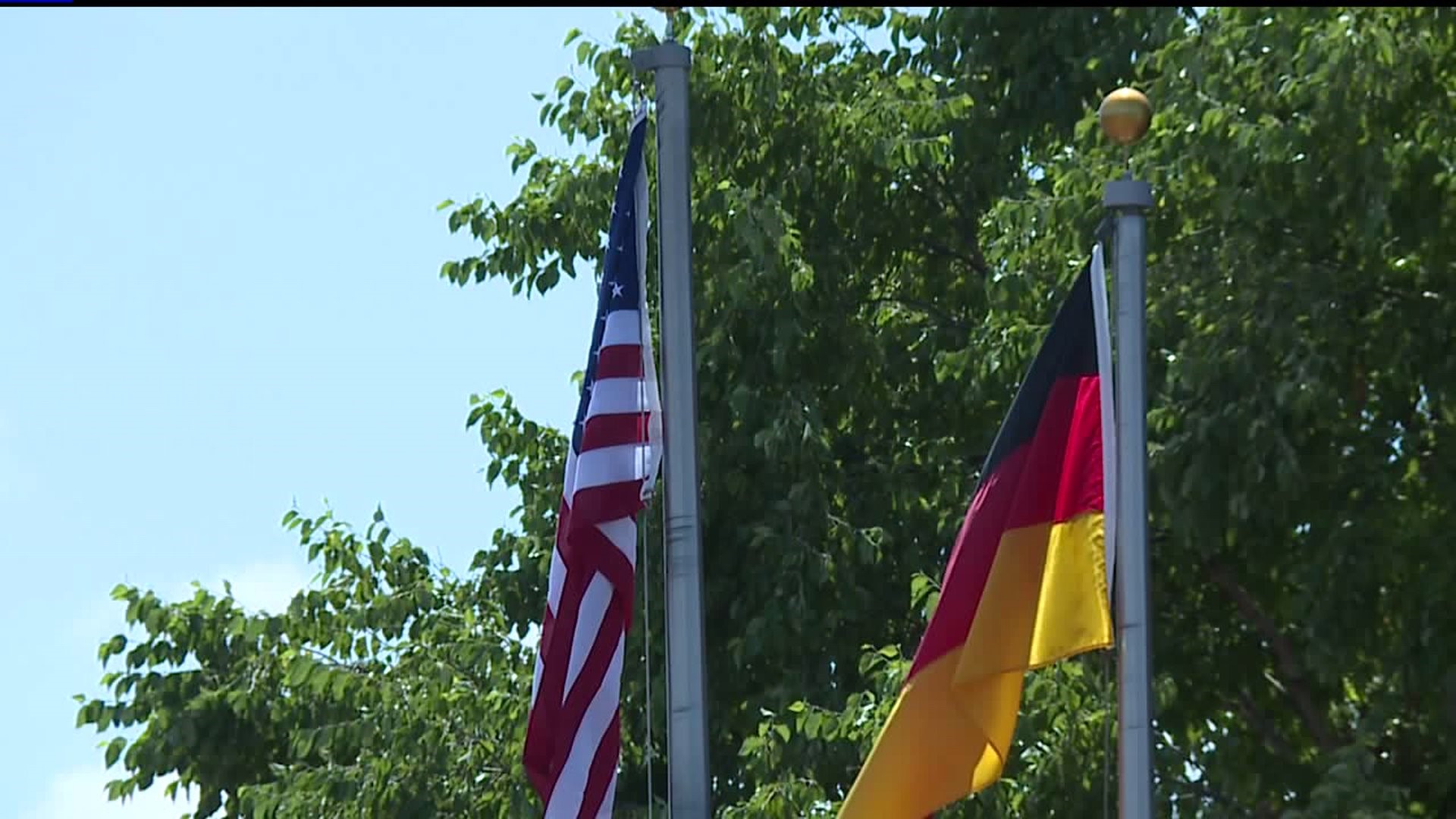 The new holiday comes on the 25th anniversary at the German-American Heritage Center, founded back in 1994.

On Sunday, the center is celebrating the anniversary and the proclamation.

"We honor the German roots here in Davenport and Scott County," said Kelly Lao, the center's executive director. "Many of the businesses and industries still here today were brought to us by a group of immigrants that fled failed revolutions and prosecutions and found freedom here in Davenport."

The German-American Heritage Center was one of the first centers visited by the consul general from Chicago's Federal Republic of Germany during today's celebration.