DAVENPORT – A church is defending its mission and the people it serves after the city closed it down. What happens in this modest Washington Street buildi... 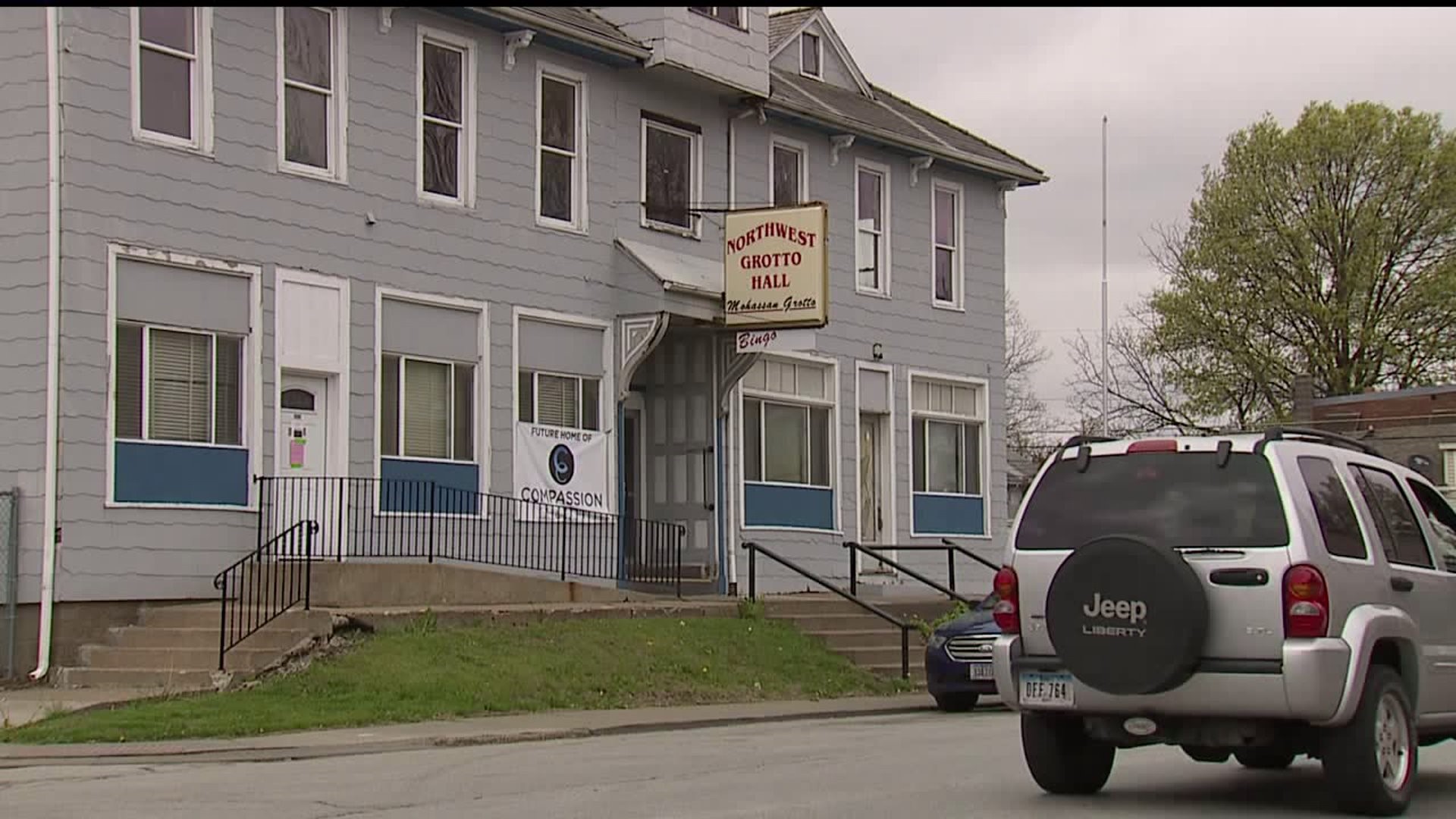 DAVENPORT - A church is defending its mission and the people it serves after the city closed it down.

What happens in this modest Washington Street building has sparked a lot of emotion in Davenport. Timothy's House of Hope is an outreach ministry, part of Compassion Church.

The church recently moved its location to Washington Street, but while the ministry was permitted at its old location on 4th street, it's not allowed by code at its new one.

"We`re asking from each and every one of you here tonight to help us be able to continue to help the people," said Cantwell.

The church's lead pastor defending its mission after Davenport Ray Ambrose move to the block the church from operating its ministry.

"Jesus, he died on the cross to save all of us and he helped the homeless, I'm there," he said.

But when asked, "Just not in your neighborhood?"

He responded: "Well not if they're gonna be wondering around sleeping in the park benches having a negative impact."

Tonight there was testimony from some of those people getting help, "Without the timothy house of hope or compassion church I wouldn`t be where I`m at today, today I am six years clean."

The city says it has nothing against the homeless community; the issue is strictly a zoning issue.

"We can`t let this be interpreted in any way that we do not support the great work that timothy house of hope is doing," said Mayor Frank Klipsch.

Mayor Klipsch says the city is going to work with the city attorney to see if Timothy's House of Hope could reopen while the zoning issue gets worked out.