KVF Quad Corporation has been around for 40 years. On the 25th anniversary of Iowa river boat gambling, it may seem like an unlikely match for this manufacturin... 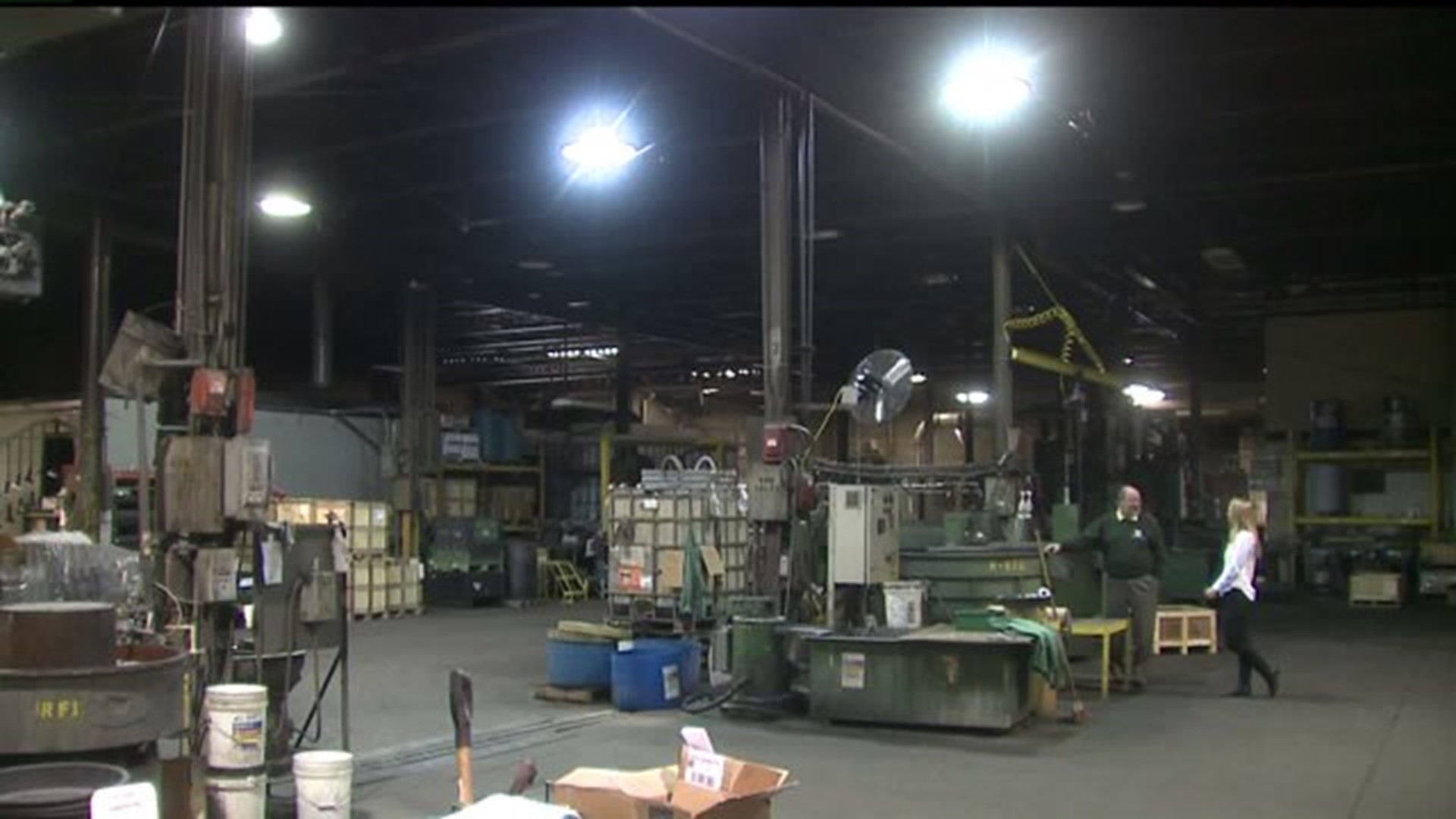 EAST MOLINE, Illinois — KVF Quad Corporation has been around for 40 years. On the 25th anniversary of Iowa river boat gambling, it may seem like an unlikely match for this manufacturing company to have played a part Bettendorf's Diamond Lady riverboat from the very beginning. But back in the day, 40,000 pounds of casino tokens arrived in armored vehicles to KVF Quad Corp.

"It was good work," said Michael Crotty, President KVF Quad Corporation. "It was a good volume of work we appreciated to get from the riverboat as it came through our facility."

The coins were loaded into vibrating finishers, which look like big green industrial bins, and they're still on the floor of the manufacturing facility today. The sharp edge, or burr, of a casino token was dulled-down so it could flow through  riverboat slot machines without getting caught.

The contract with the Diamond Lady kept the, at the time, growing business moving along for KVF Quad Corp.

"Back then, we were a company that was growing as times went on," Crotty said. "Yes, it was nice to get the work but it wasn't something that helped us out in the doldrums."

The work lasted for six weeks. It's a blip in the company's history, which has dabbled in several industries overtime. Today, KVF Quad Corp. does business within agriculture, automotive, medical, and recreational industries.