“He wrote three words: nurturing, healing and love,” recalled Scarlett Lewis. “That’s what started it all for me.” 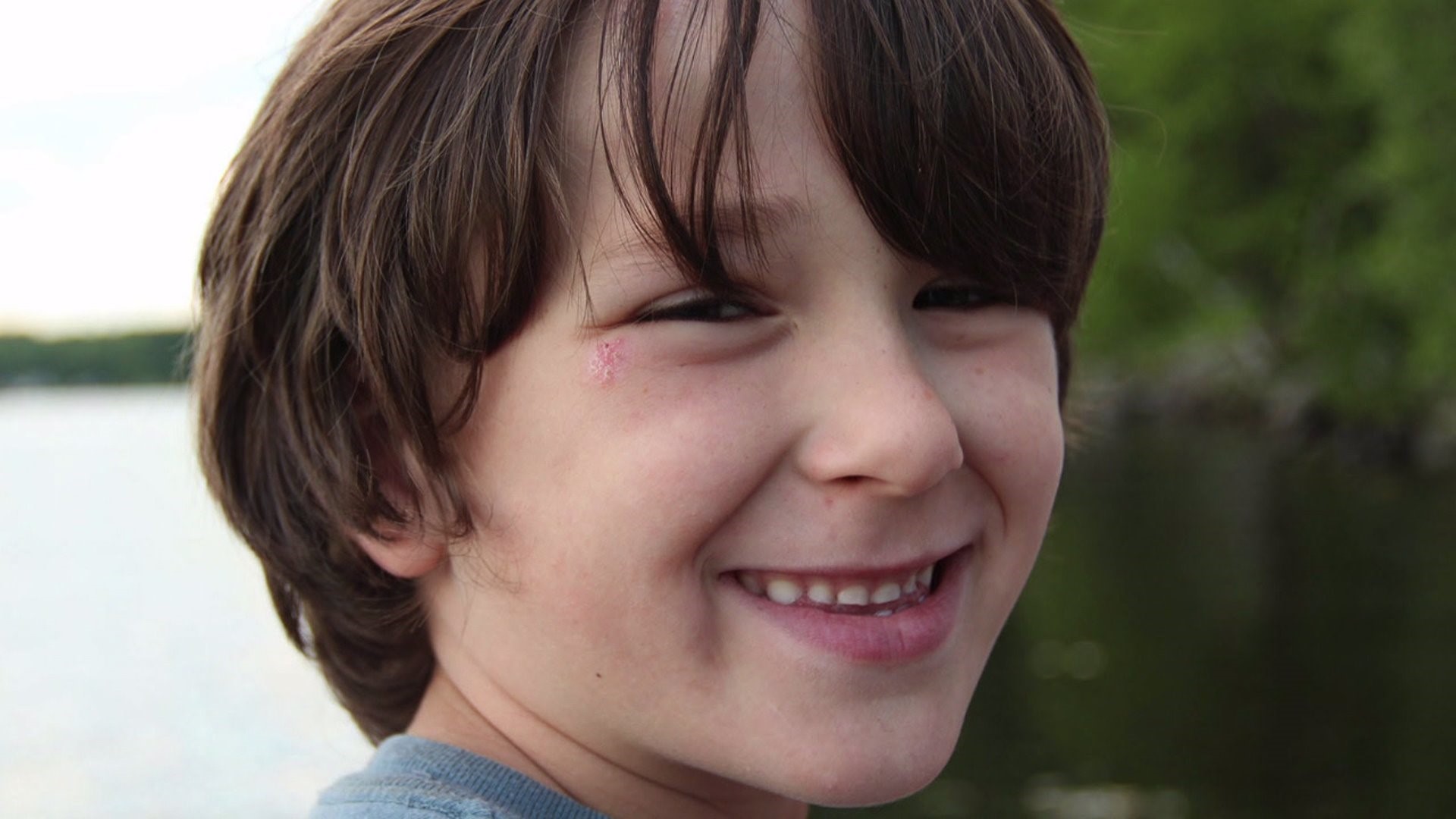 BETTENDORF - The mom of a Sandy Hook shooting victim is turning her grief into a mission to help others.

"I wanted to be part of the solution," said Scarlett Lewis, speaking at the Genesis Trauma Conference on Friday, November 2.

She shares a special empathy for first responders.

"They were so courageous," she recalled.  "We really relied on them fully during our darkest moments."

"I'm incredibly proud of Jesse for saving nine of his classmates' lives before losing his own," she said.  "That courage and bravery reminds me of first responders."

Three words that Jesse wrote on a chalkboard at home that day would be prophetic.

"He wrote three words - nurturing, healing and love," she remembered.  "That's what started it all for me."

The three words are memorialized on green bracelets that she wears and passes out.  It's a mission to help others at the Jesse Lewis Choose Love Foundation.   Click here to learn about the foundation.

"It teaches all that is statistically effective," she said.

She embraces social and emotional learning.  The foundation's curriculum is now taught nationwide and in some 65 countries.

"I don't know another way to break the cycle than teaching kids these skills and terms," she said.

After personally enduring a tragedy like Sandy Hook, she has a new outlook.

"Every school shooting is 100% preventable," she continued.

Preventable, she says, even in light of more recent tragedies.

"Children that grow up with these skills and tools will not want to harm themselves or anyone else," she said.

It's a caring philosophy from a mom who lost so much.

Those three words from her son leaving a lasting impact.

"He was just an incredible little boy," she concluded.  "I miss him every day."