The names of the officers involved in a deadly shooting in Burlington have been released, nearly one week after the incident. 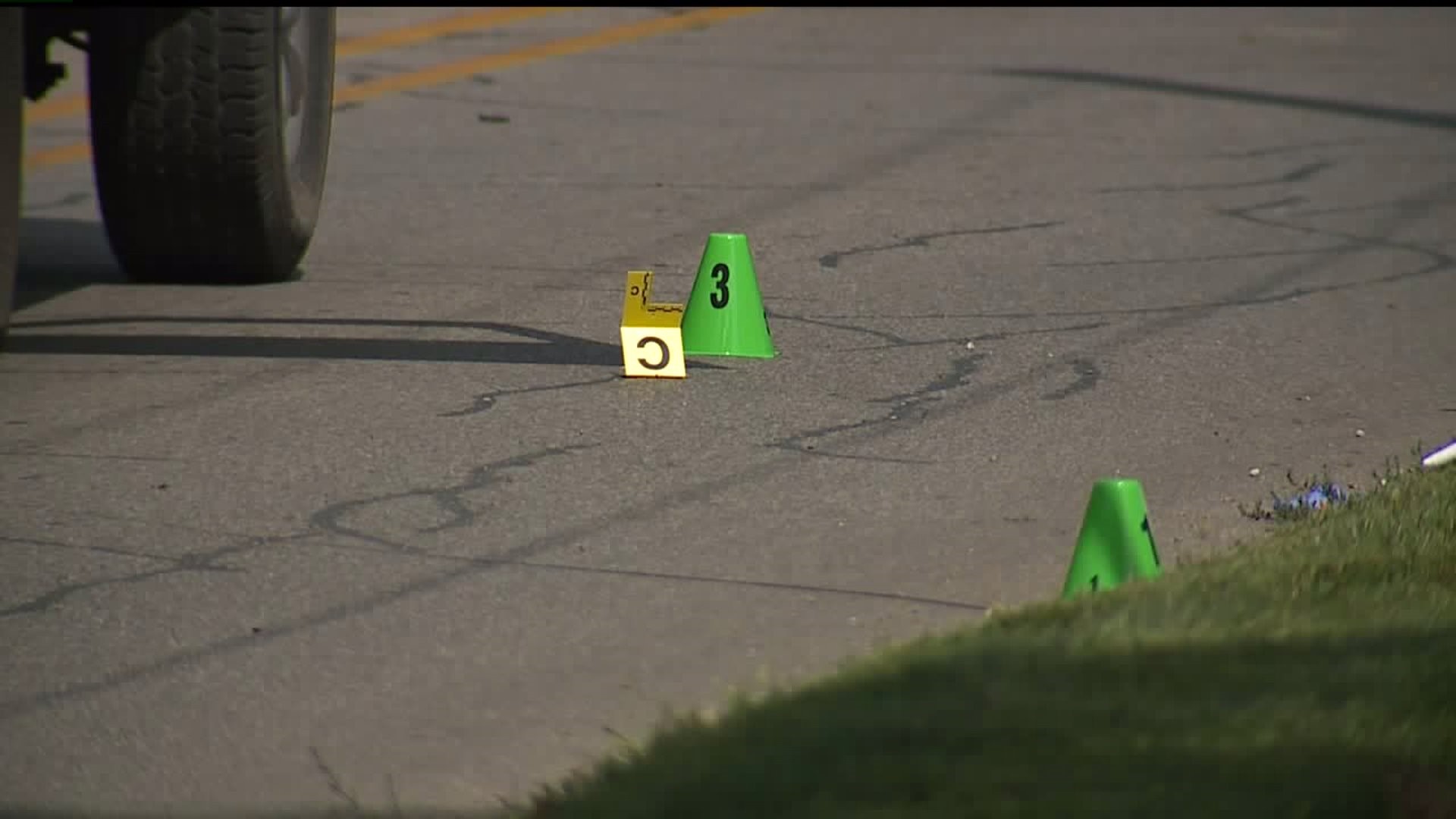 BURLINGTON, Iowa -- The names of the officers involved in a deadly shooting in Burlington have been released, nearly one week after the incident.

The Iowa Department of Criminal Investigation (DCI) started looking into the officer-involved shooting after 20-year-old Caleb Daniel Peterson was shot and killed on September 11, according to a previous report.  The Iowa Department of Public Safety said Peterson exchanged gunfire with police after getting out of a truck and fleeing on foot.

Related: One dead after exchange of gunfire with law enforcement in Burlington

The officers involved have been identified as two Burlington Police officers, Tyler Henning and Nathan Crooks, and one Des Moines County Sergeant, Kevin Glendening, according to the Iowa DCI.  The agency said all three officers "discharged their weapons in the direction of Peterson."

Investigators said Peterson had one gunshot wound to the mid-torso.  The Iowa DCI said that wound led to his death.

Iowa DCI said all the officers were cooperating.  All three were placed on administrative leave, per department policy.

The investigation will ultimately be reviewed by the Attorney General's office.