Three people were hospitalized after a crash in Warren County; one later succumbed to her injuries. 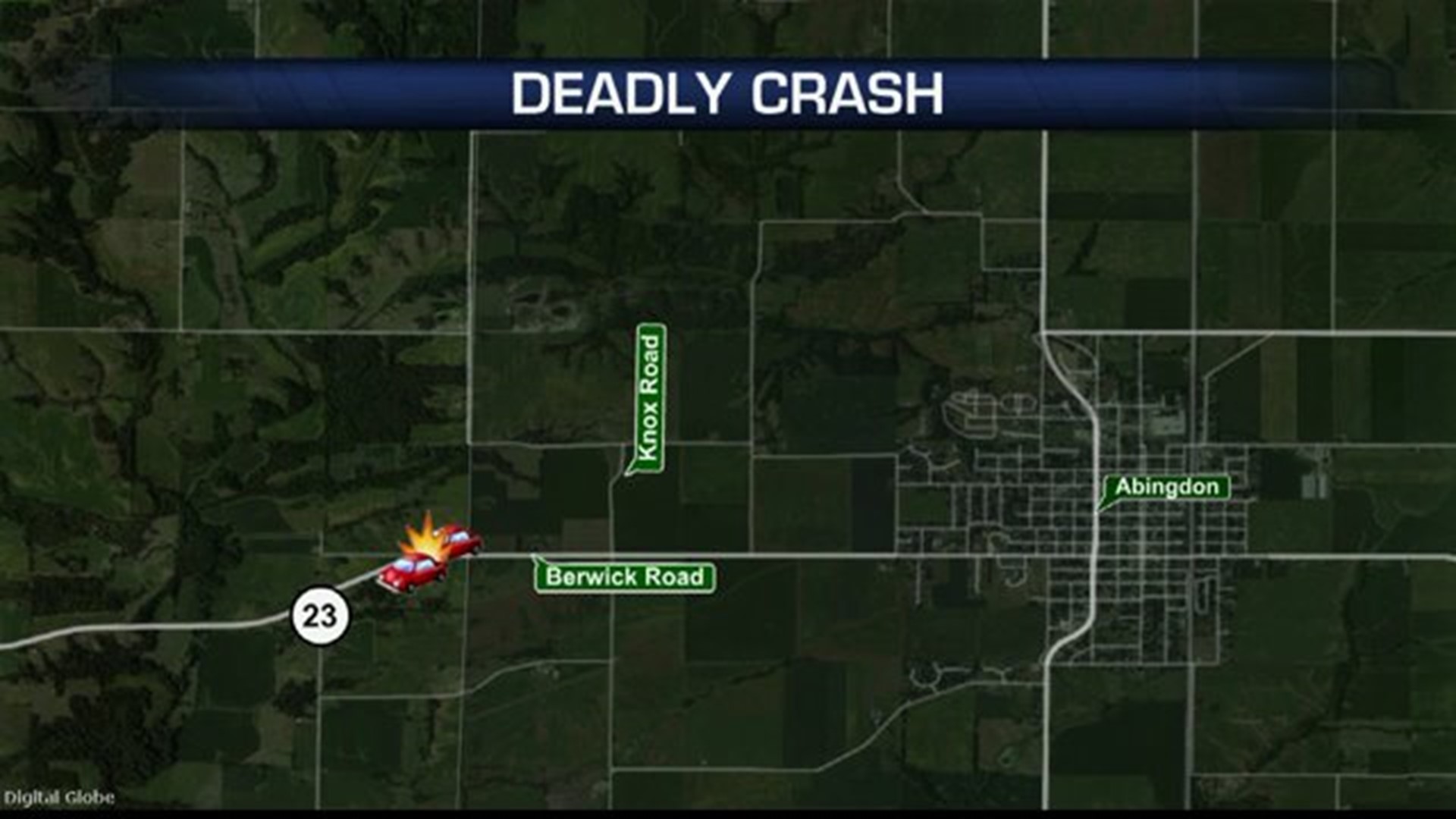 Three people were hospitalized after a crash in Warren County; one later succumbed to her injuries.

A GMC SUV and a Pontiac Grand Prix collided on Berwick Road in rural Abingdon, Illinois shortly after 9 a.m. Thursday, October 16, 2014, according to the Illinois State Police.

Police said that 85-year-old Shirley J. Bradshaw, driving the SUV, was turning right out of a private drive and failed to yield to the right of way of the Grand Prix, which was heading eastbound on the roadway.

Inside the Grand Prix was the driver, 25-year-old Sharayah K. Snyder, and a three-year-old girl. Both were wearing proper restraints, police said. The passenger sustained serious injuries. Police said Snyder’s injury was “not incapacitating.”

Both drivers and the passenger were hospitalized.

Bradshaw sustained serious injuries and Illinois State Police said she later died. She had not been wearing a seat belt.