It’s been a whirlwind year for Scott County resident Kurt Whalen. What started out with an impromptu speech in January at the caucuses has grown into a trip to ... 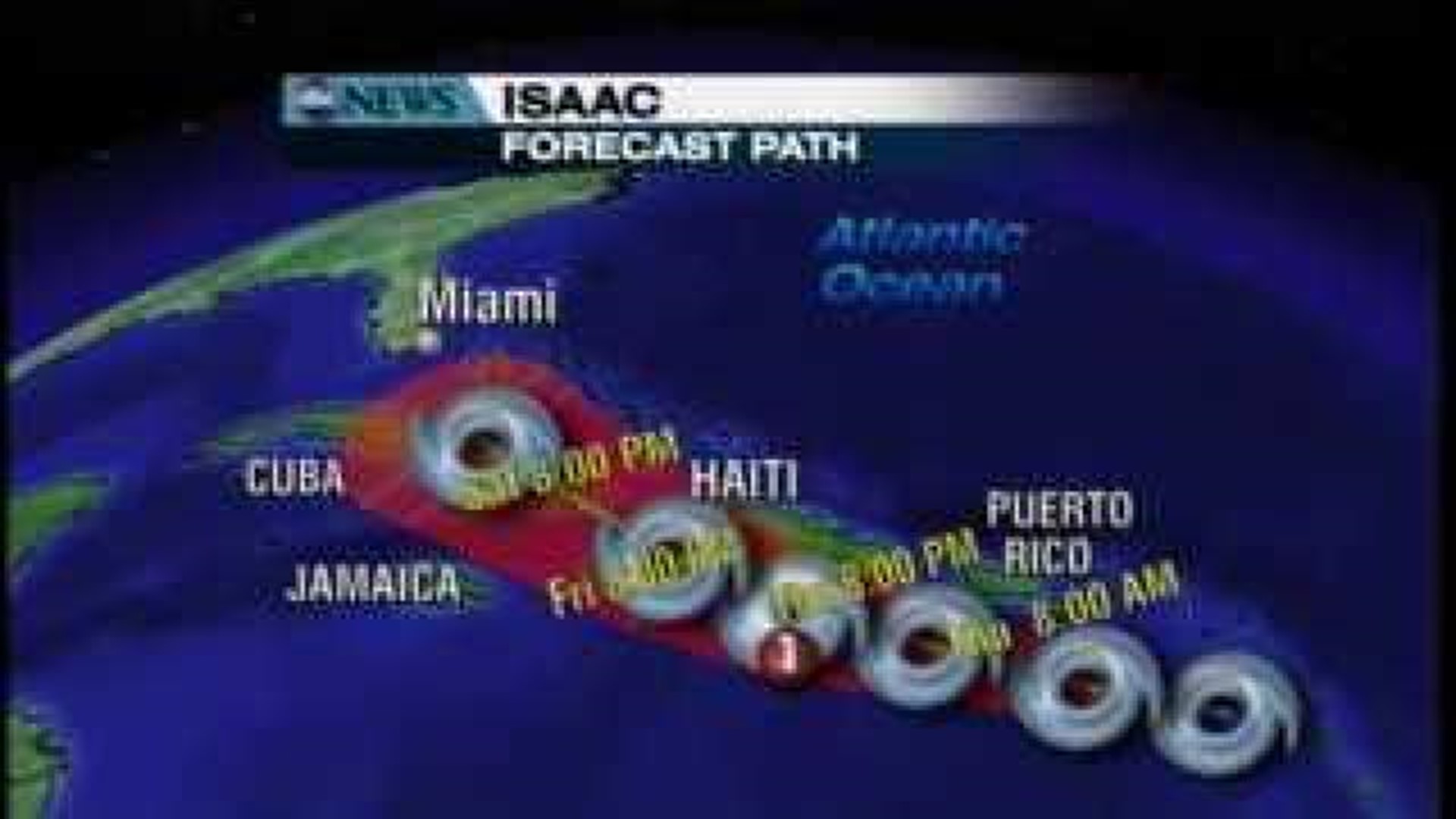 It’s been a whirlwind year for Scott County resident Kurt Whalen. What started out with an impromptu speech in January at the caucuses has grown into a trip to the Republican National Convention.

Whalen will serve as an alternate delegate representing Iowa, if the event doesn’t get hit by a hurricane.

"Had some people tell me afterwards you did a real good job, why don't you run as a delegate to the county convention," says Whalen.

Whalen took the advice, ran to be a delegate at the county convention, and then eventually  he was selected as an alternate delegate to represent Iowa at the Republican National Convention.

Whalen's wife, who's not overly political, was nearly as excited as he was, though for different reasons.

I told her I'd take it as far as I can go, and I never would have thought it would end up here," says Whalen.

Whalen and his wife fly to Tampa on Sunday, and right now they're keeping an extremely close eye on the headlines, but also the forecast.

Worried that Tropical Storm Isaac will grow into Hurricane Isaac, and hit the Republican National Convention.

"I really believe that it's going to do a big curveball and blow back out to the Atlantic so we'll see," says Whalen.

Whalen tells us his chief concern is the storm threats, but he's also trying to figure out what he'd do if the convention was postponed until Isaac blows over.

No matter what happens Whalen says he'll take it as it comes, as it would seem nothing will stop him from his whirlwind entrance to national politics.

"We're going either way, the tickets have been bought," says Whalen.