Severe storms knock out power to thousands in the QC

MidAmerican Energy is reporting thousands of customers in the Quad Cities are without power. 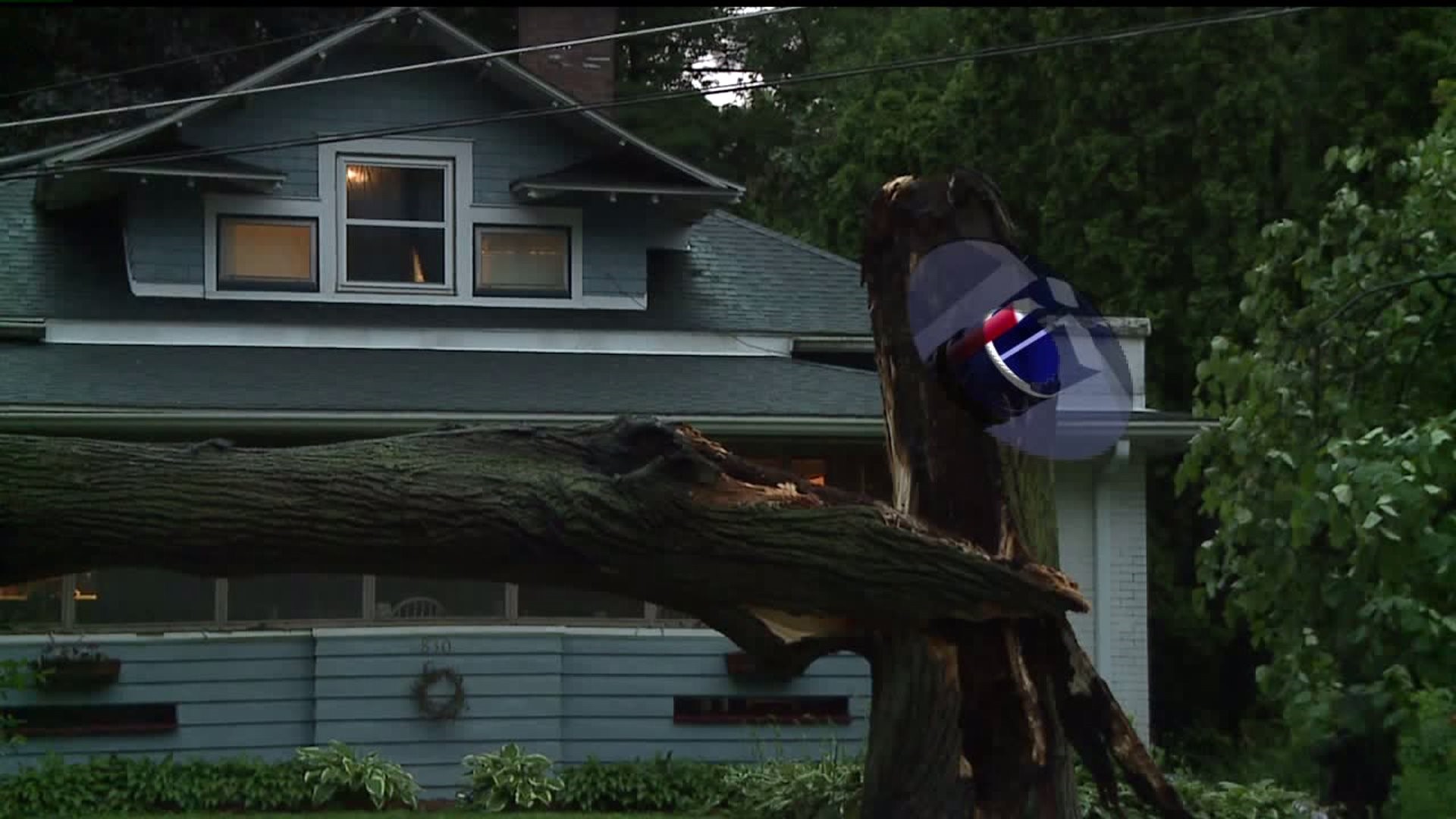 As the winds blew and the rain fell, thousands spent the night in darkness while severe weather tore through the Quad Cities area.

At the peak of the storms, about 21,000 MidAmerican Energy customers lost service on June 30. The cause of the trouble included winds that reached 60 mph in some places downing power poles and lines. Multiple trees throughout the region also fell on utility poles and lines causing damage, according to Geoff Greenwood, a spokesman for MidAmerican Energy.

Greenwood said most customers should expect to have service by 6 p.m. on July 1, but some may have to wait overnight or until the morning on Tuesday, July 2.

To assist with the damage and clean-up, MidAmerican Energy called in tree and company line crews as well as electrical and tree contractors from the Quad Cities area and beyond. The crews worked all through the night, according to Greenwood.

The storms did not affect MidAmerican Energy natural gas system.

Customers of MidAmerican Energy can report outages at www.MidAmericanEnergy.com or call 888-427-5632. Anyone who sees a downed line in the area is asked to call the electric emergency number at 800-799-4443.

Tap here to find the estimated restoration time for your specific neighborhood.

Less than 10 minutes later, the energy company reported more than 5,100 without power on the Illinois side.