An Illinois library is celebrating an anonymous gesture, straight out of the pages of a comic book. A comic book fan donated his collection of comic book and gr... 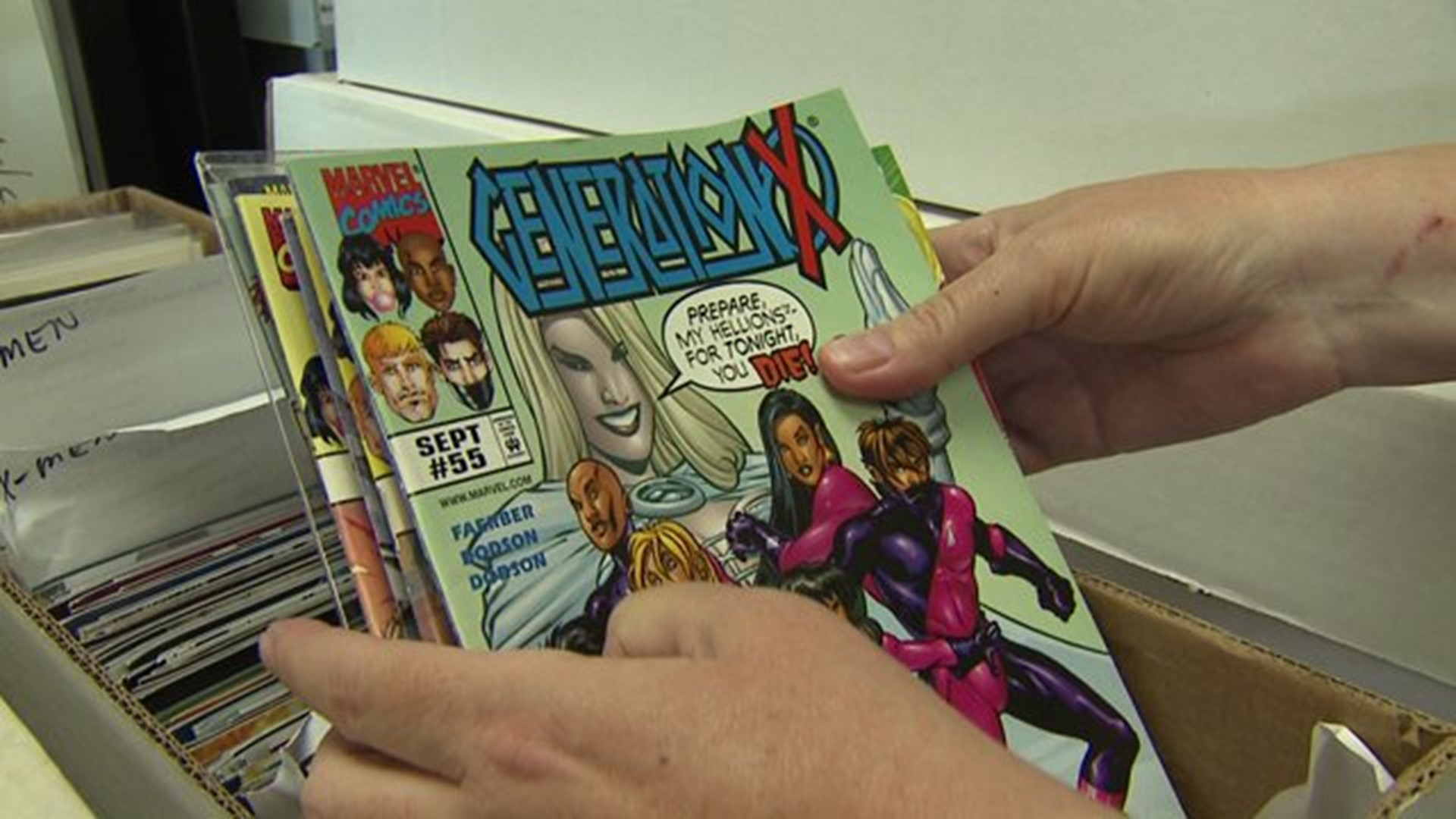 PERU, Illinois - An Illinois library is celebrating an anonymous gesture, straight out of the pages of a comic book.

A comic book fan donated his collection of comic book and graphic novels, thousands of them, to the Peru library.

An unassuming town, an unassuming place, but a gesture that could change it all forever. It's like the first line in a new comic, and that's a world the Peru Public Library will be learning about in great detail.

"We did have a graphic novel collection, but it was not as large as we would like. So, this would be a good way to add to it," Peru Public Library director Charm Ruhnke said.

A regular library visitor decided to move away from Peru, donating his comic books to the library, but the scope of what they were getting was the big surprise.

Their early estimates are at around 9,000 comics total, and the variety of titles is something to, for a lack of a better word, marvel.

There were some comics of value that they're likely going to sell to help support this new collection, but the real value of these comics for the library comes in helping people get hooked on reading.

They can explore a whole new world, like any other book.

The excitement for comics is set to take off, with thousands of stories on hand, thanks to a secret super hero.

Ruhnke says they're still sorting through some of the boxes, but the goal is to have them all out for the public to read by some time in January.