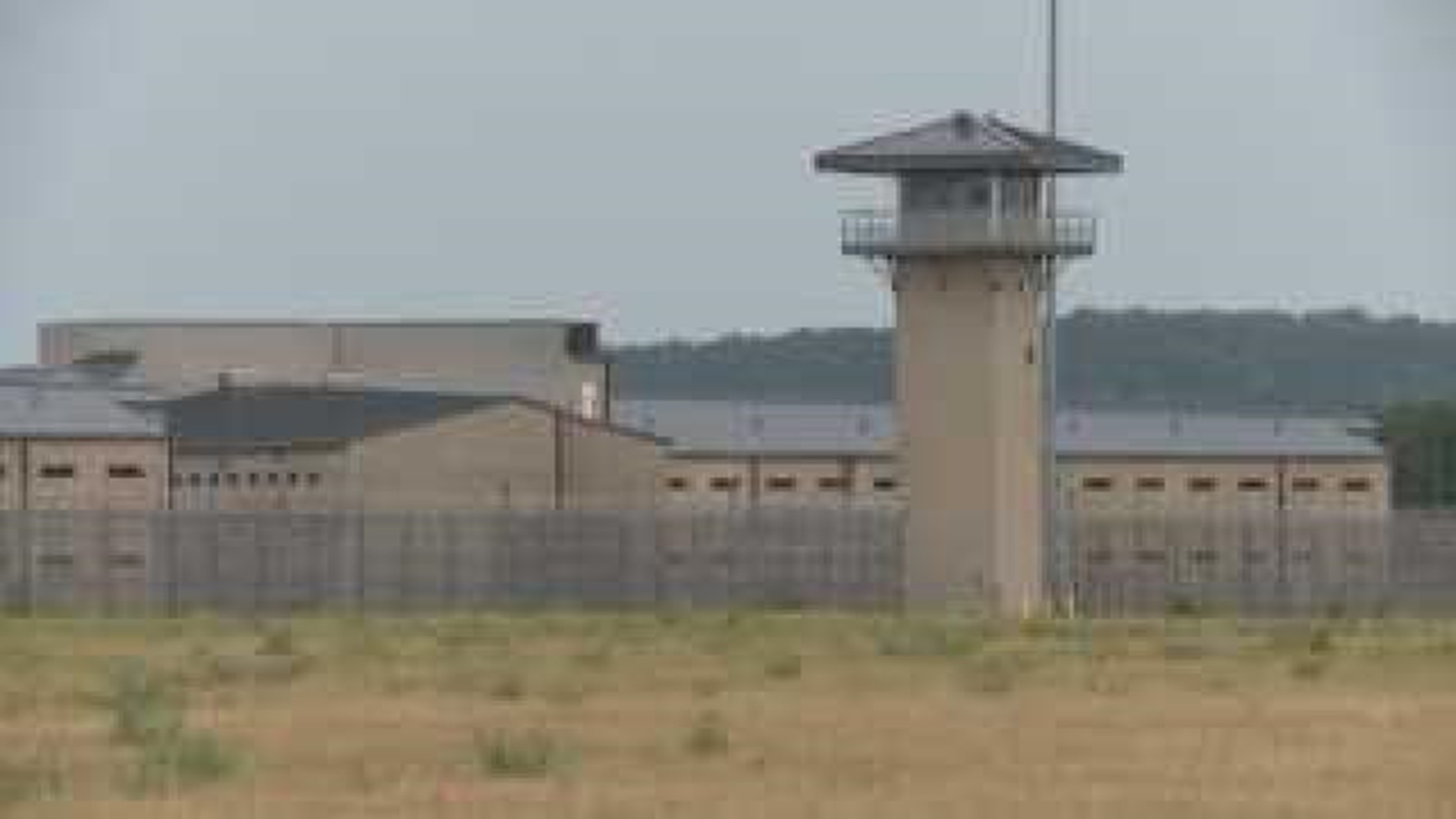 Those two words were repeated at least three times by U.S. Senator Dick Durbin and U.S. Representative Cheri Bustos during a meeting about the Thomson Prison on Thursday, September 5th, 2013.

Both lawmakers, along with Assistant Director for Administration of the Federal Bureau of Prisons Bill Dalius, met with the Mayor of Thomson, Illinois and community members to discuss the progress and next steps in the activation of Thomson Prison.

Most recently, the Federal Government purchased the Thomson Prison in October 2012. Sequestration delayed the opening of the facility in FY2013, but in July 2013, the Senate Appropriations Committee, on which Sen. Durbin sits, approved the FY2014 Commerce, Justice, Science, and related agencies appropriations bill, which included $166.3 million to begin the activation of Thomson prison and two other prisons, among other things.

"The Obama Administration is fully committed to activating this prison by including funding in next year's appropriations bill, which starts in October. That bill has been passed by Senate Committee," Sen. Durbin said on Thursday.

However, Sen. Durbin says the U.S. Senate and the U.S. House of Representatives have different targets for the FY2014 budget. The two groups are not expected to agree on the budget by the October 1st, 2013 deadline, but with the debt ceiling set to expire soon, Sen. Durbin says the pressure is on to reach a decision in the town of Thomson's favor.

When asked by News 8's Angie Sharp - "So you don't think this is a matter of if, but when as far as Thomson goes?" Sen. Durbin responded, "Definitely."

"There is not a week that goes by where our legislative team doesn't talk about this and what we can do to move this forward," Rep. Bustos said Thursday.

If all goes according to Sen. Durbin and Rep. Bustos' plan, as soon as the FY2014 budget passes, the Federal Bureau of Prisons will begin a two-year activation plan. Dalius said Thursday he expects 300 people will be hired in the first year to help get the Thomson Prison ready. By the end of the second year, the Federal BOP plans open the Thomson Prison with 1,100 staff total.

"A prison is like a little city, so we're going to be hiring food service staff, medical staff, facility staff, maintenance staff, secretaries, and correctional officers/correctional workers across the board," said Dalius.

"I can say without any reservation that the Bureau of Prisons remains fully committed to opening Thomson [Prison] and is doing all they can to prepare for that day," Sen. Durbin said.

On top of the 1,100 jobs, Rep. Bustos estimates the annual economic impact of the Thomson Prison to the town of Thomson and surrounding communities will be around $200 million.