The thieves did not appear to be armed and the owners, a couple in their 80s, were not injured. 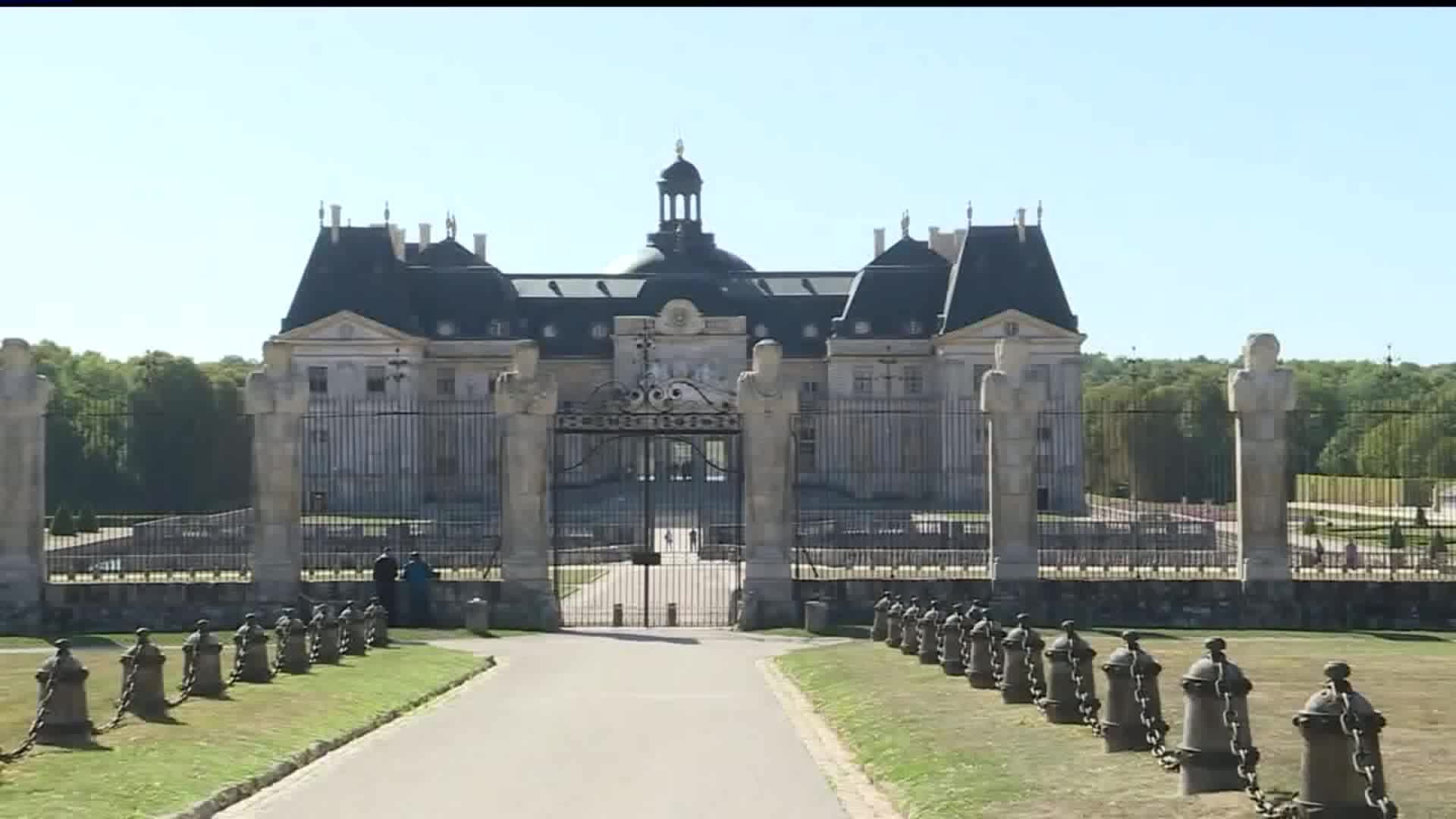 PARIS (AP) — French authorities say six unidentified thieves have broken into one of France's most opulent chateaus, tied up its owners and escaped with at least 2 million euros' ($2.2 million) worth of jewels and cash.

Prosecutor Béatrice Angelelli-Lamotte told The Associated Press that police are hunting Thursday for the perpetrators after the overnight robbery at the Vaux-le-Vicomte Chateau southeast of Paris.

The castle is the largest privately owned heritage site in France taking up over 1,000 acres and hosting around 250,000 visitors each year.

The prosecutor said the thieves did not appear to be armed and the owners, a couple in their 80s, were not injured.

The 17th-century chateau's Baroque glamour has attracted stars from around the world — notably for the 2007 wedding of "Desperate Housewives" actor Eva Longoria and NBA star Tony Parker. They later divorced.