These are the victims of the mass shooting in Aurora, Illinois

Police have released the names of the victims from the mass shooting in Aurora, Illinois.

(CNN) — Police have identified the five people killed by their co-worker at an Aurora warehouse shooting February 15.

Five people were killed when a man who was being let go from his job open fired at the Henry Pratt Co. in the Chicago suburb.

Another employee and five police officers were also wounded, according to Aurora police. They are in stable condition at a local hospital.

Here’s what we know about the people who died in the shooting:

• Clayton Parks of Elgin, Illinois, was the human resources manager at Henry Pratt.

• Trevor Wehner, a student at Northern Illinois University, was a human resources intern.

• Russell Beyer was a mold operator from Yorkville, Illinois.

• Vicente Juarez from Oswego, Illinois, was a stockroom attendant and forklift operator at the company.

• Josh Pinkard, also of Oswego, was the plant manager.

A GoFundMe has been started by the City of Aurora to support families of those who lost their lives. 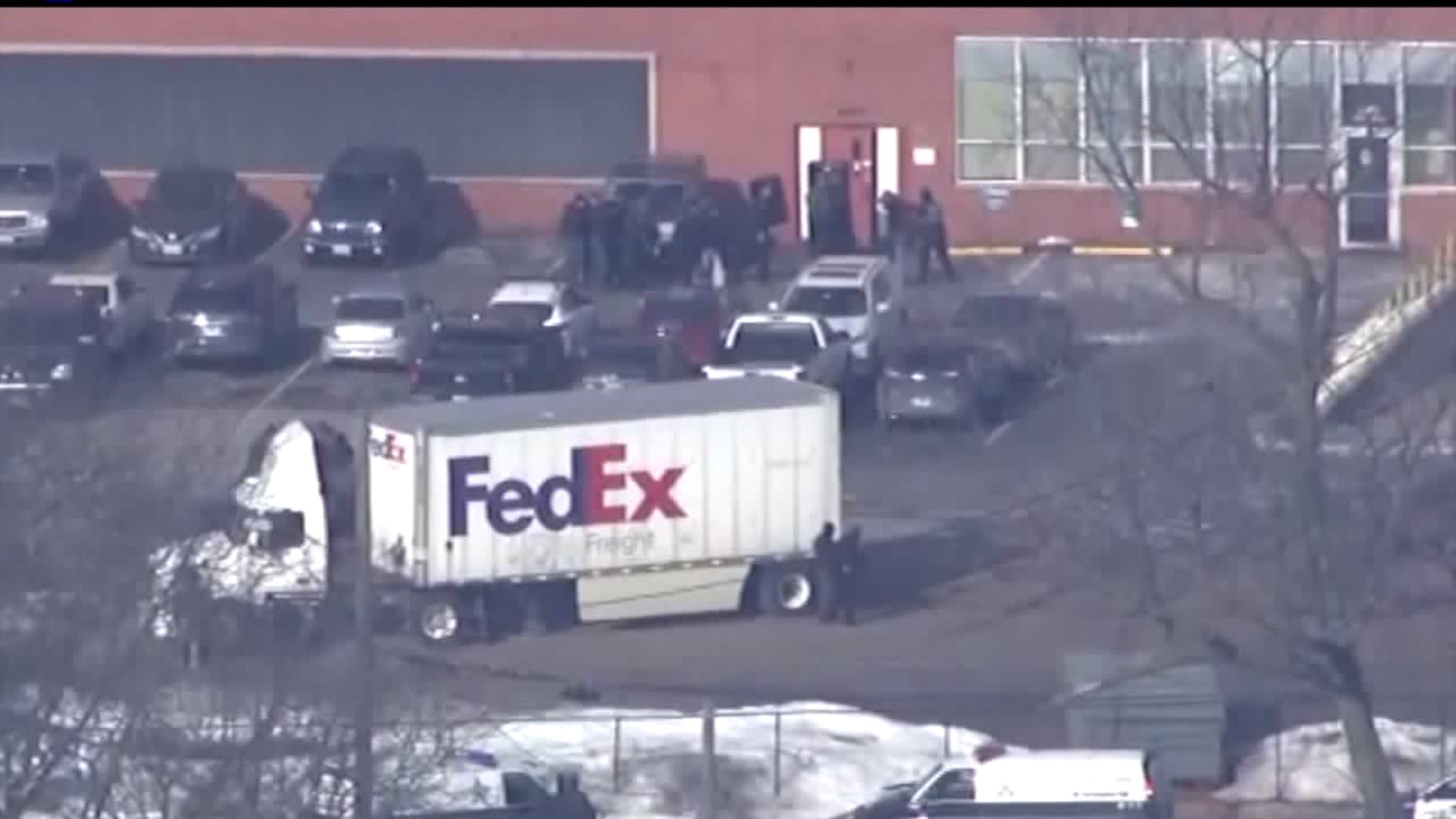