The Quad Cities is split on the nationwide abortion debate

The fight over abortion rights may be on the road to the Supreme Court. 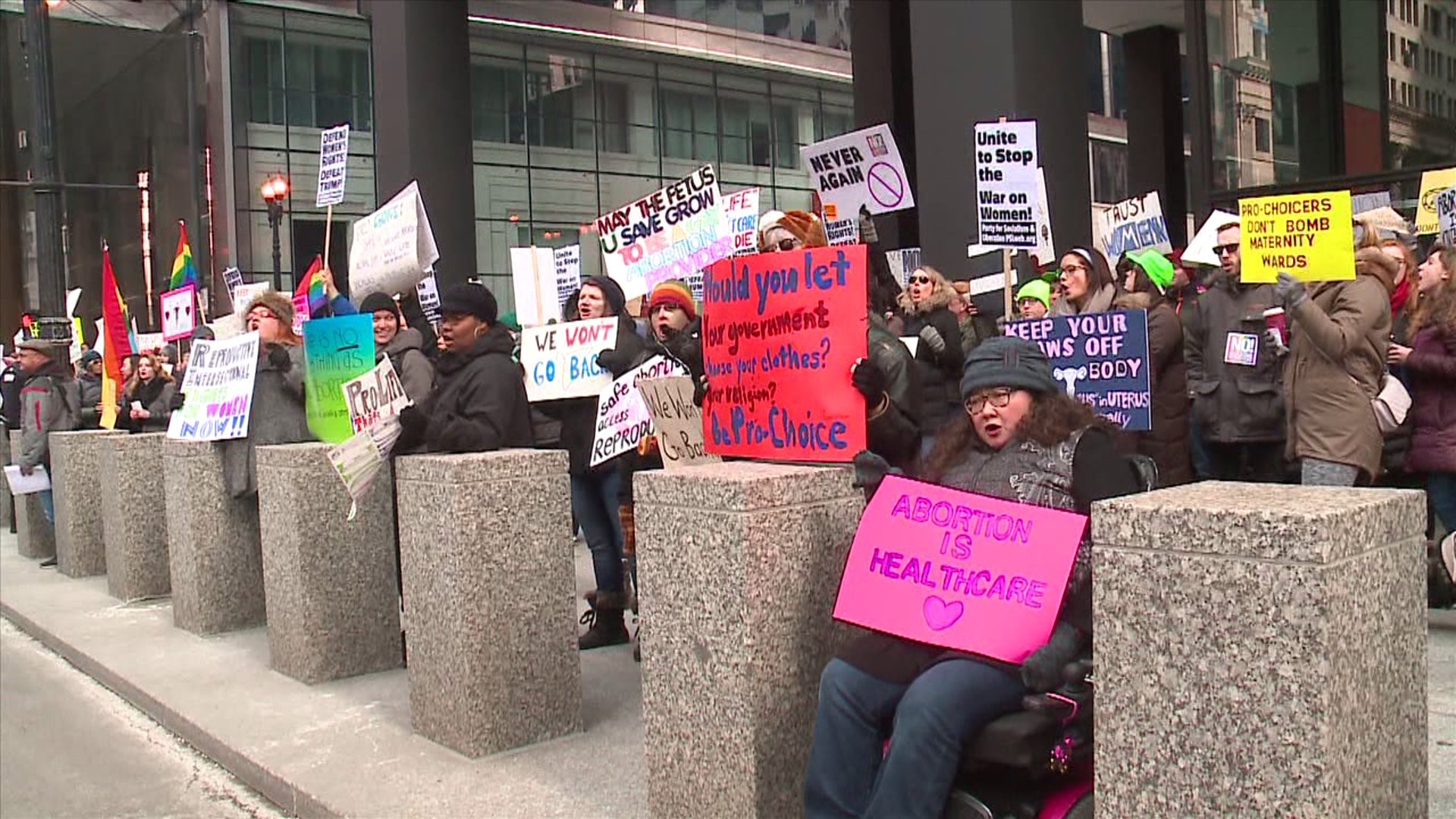 MOLINE, Illinois  --  Abortion is legal in all 50 states, due to the US Supreme Court's landmark Roe vs. Wade decision in 1973.  But most states prohibit abortions after a certain point - 43 as of May 2019.

Recently, six states have passed "heartbeat bills" banning abortions after six weeks of pregnancy.
Iowa was one state that passed a "heartbeat bill" in 2018.  The law was struck down in January 2019 by a Polk County Judge who said it was unconstitutional.

There are no bans or restrictions in Illinois or Iowa, but people in the Quad Cities voiced their opinions.

"I see both sides 100% completely," Port Byron resident Melinda Symons said. " I think it's up to the woman to be honest."

"I think we have the right just like anybody else," East Moline resident Jane Krack said.

"All women have rights, including unborn women," Moline resident Pat McGill said. "Half of the babies that are conceived are women or women to be."

"It's a human baby," Bettendorf resident Lorrie Bowman said. "We need to protect them. I believe that it's not just their body completely, it's two bodies."

"We're supposed to be free," Moline resident Terri Westmorland said. "We should be able to have our own choices."

"My fiance... if she didn't feel that she wanted that child, that should be her God-given prerogative to say, I want to abort it," Moline resident Mike Minarsich said.

Pritzker's HB 40 bill ordered  state departments to include abortion and other reproductive procedures in their medical benefits.

"They may have rights over their body, but there is another body in there," McGill said.

"I believe that every woman has the right and can do what she needs to do for herself, " Moline resident Brent Blumer said.

The bills being passed in states like Alabama, and lawsuits filed by the ACLU could bring the bans to the US Supreme Court.