The history behind the heat and how crops make a difference

Temperatures have not hit 100 degrees in the Quad Cities since 2012. 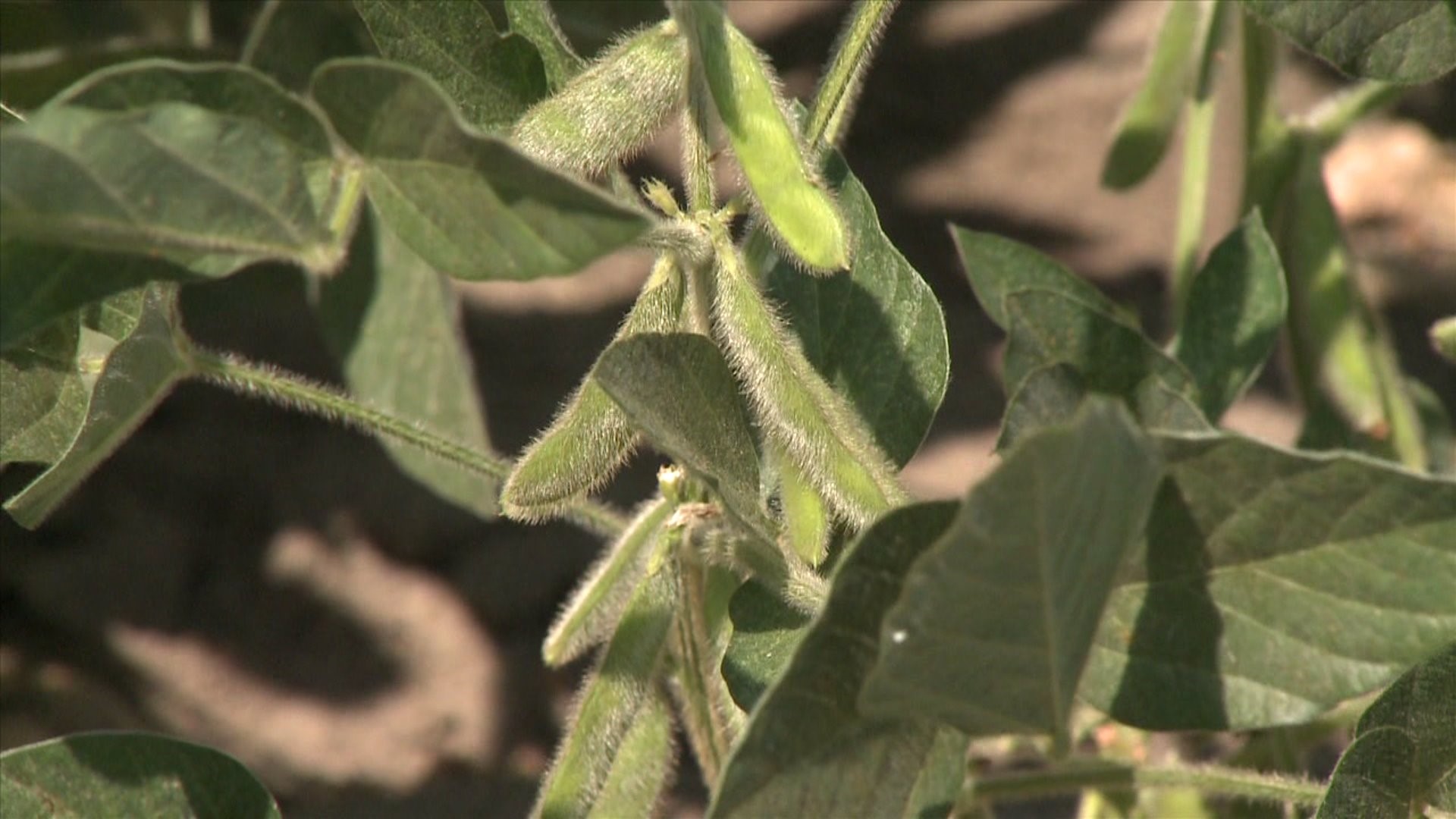 ROCK ISLAND, ILLINOIS  --  July is usually the hottest month of the year, but this July is breaking the record.

"It is important for folks to remember this is sort of above and beyond," National Weather Service meteorologist Rich Kinney said.

"This is about as bad as it gets in this part of the country."

Kinney said it is rare to hit an air temperature of 100 degrees in the Midwest, because of the corn and soybean crop. Those crops put additional moisture into the atmosphere, making it hard for heat to stay around.

Farmer's planting schedules were delayed this planting season, meaning there is not as much moisture in the air for July 2019.

"This goes beyond the typical summertime heat and humidity in this part of the country," Kinney said. "If you have to be outside, folks need to take frequent breaks, preferably in air conditioning."

The all time high in the Quad Cities was in July 1936 when it reached 111 degrees in Moline, Illinois.