Caterpillar and Arconic are reporting strong earnings for the second quarter, but it may not last long. Investment Advisor Mark Grywacheski analyzed the reports... 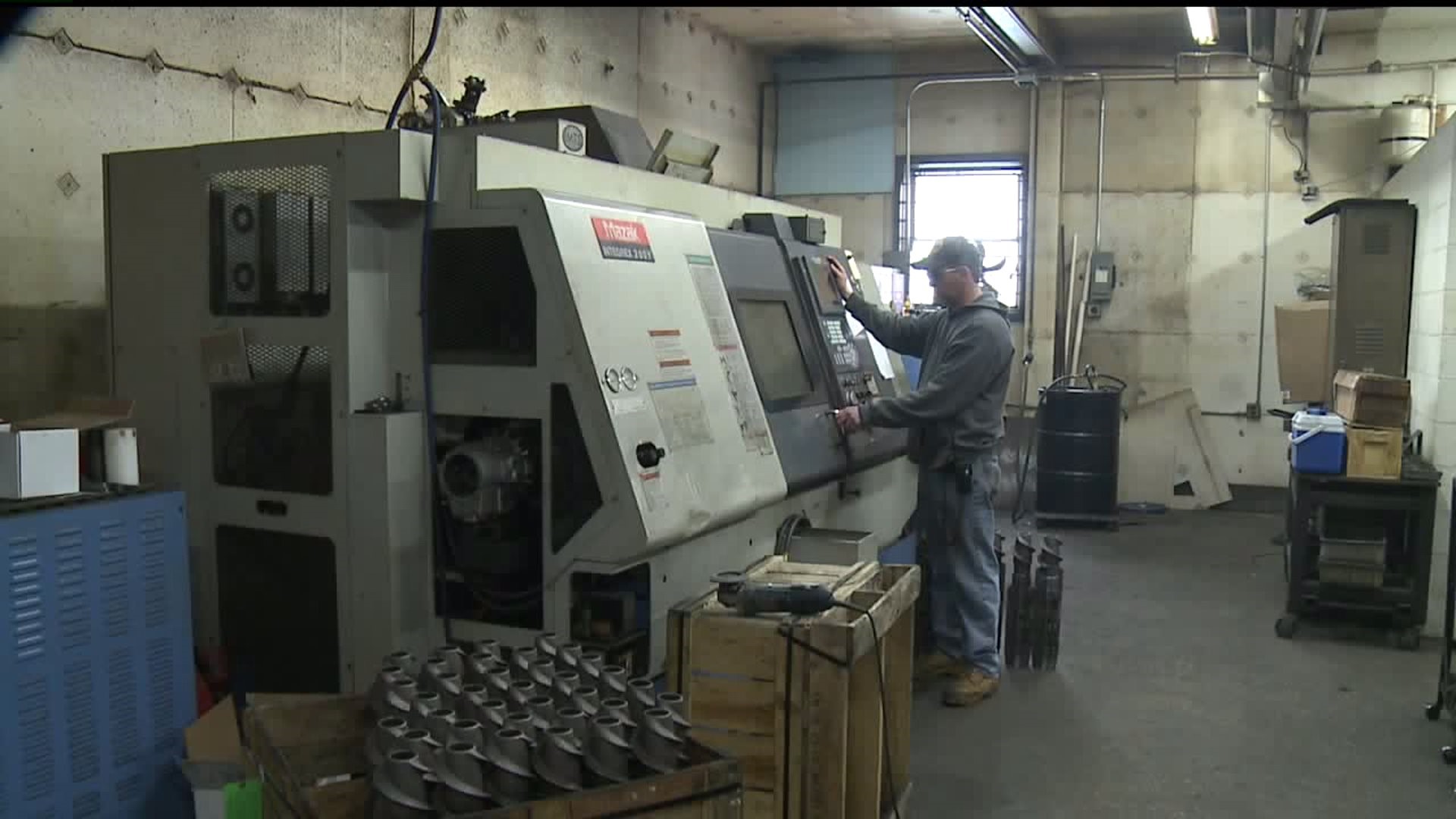 Caterpillar and Arconic are reporting strong earnings for the second quarter, but it may not last long.

Investment Advisor Mark Grywacheski analyzed the reports for us during our weekly "Your Money" segment on Good Morning Quad Cities on Monday, August 6th.

He said Arconic's revenues grew by 10% over the past year. Meanwhile, Caterpillar followed up its historically strong first quarter with its highest second quarter profits per share in history.

However, Grywacheski said trade disputes are increasing manufacturing costs and that could impact these companies in the third and fourth quarters:

"These trade disputes and tariffs are having an impact on manufacturers, but so far both global and domestic demand has been strong enough to offset this impact," he explained. "I thought the higher costs of these trade disputes would be initially absorbed by the manufactures, but at some point - they would be transferred to the consumer int he form of higher retail prices and that's what we're starting to see - case in point - Caterpillar."

Grywacheski added that job growth in the manufacturing industry is also very strong for now. Of the 1.5 million new jobs added in 2018 so far, 13% have been in manufacturing.