The man that drove his SUV through a Chicago-area mall could be facing terrorism charges for the amount of damage he caused to the building. 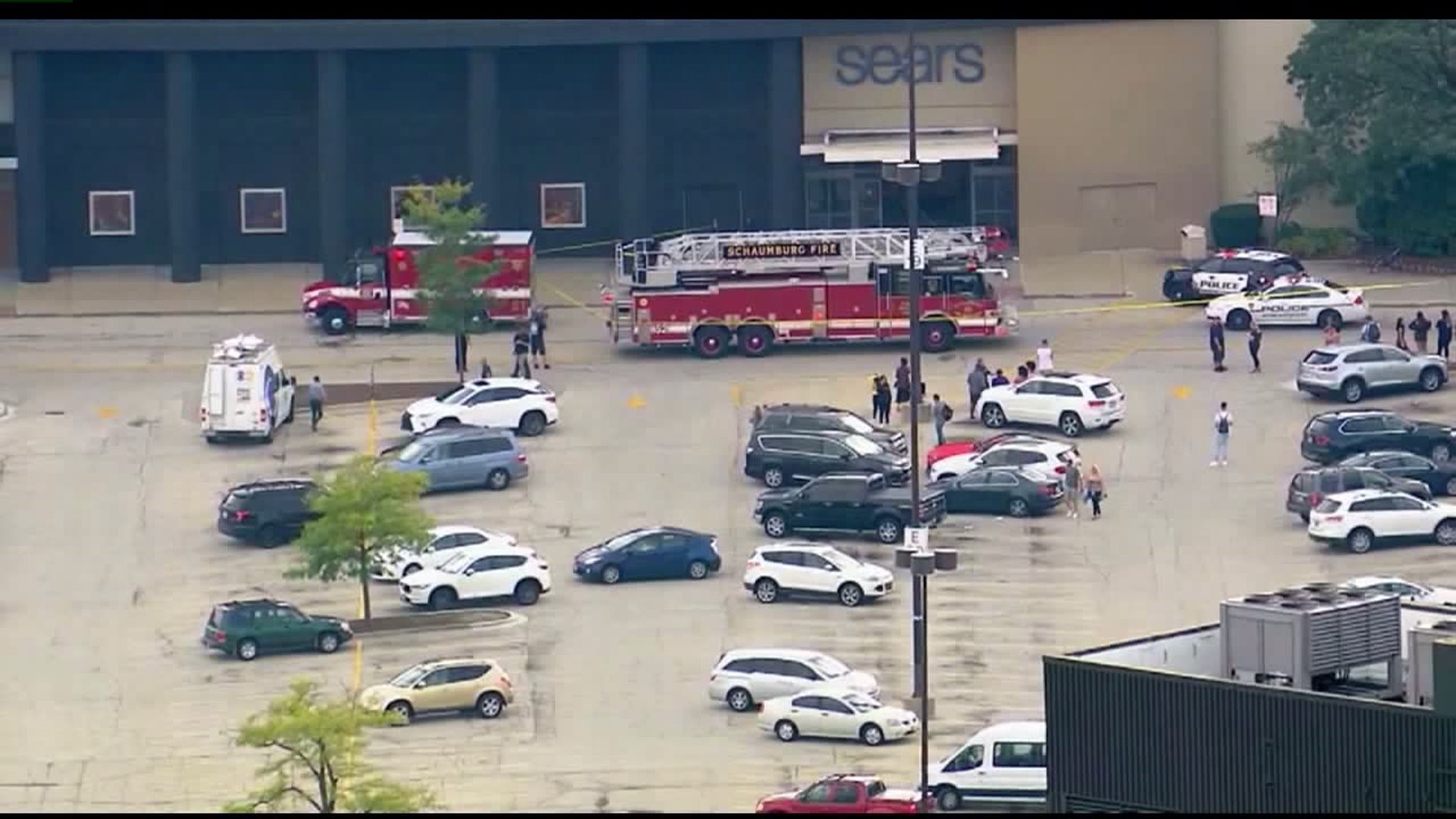 Police in Schaumburg announced early Sunday morning that the Cook County state's attorney had authorized the charge against Javier Garcia, 22, of Palatine, Illinois. Garcia also was charged with felony criminal damage to property. Garcia was scheduled to appear in bond court on Sunday.

Under Illinois law, the Class X felony of terrorism can apply if the suspect is believed to have caused more than $100,000 in damage to any building containing five or more businesses, according to a statement issued by Schaumburg Police Sgt. Karen McCarthy. No federal charges have been brought against Garcia.

Investigators said in a statement that they "believe Garcia acted alone, no motive has been determined." He was released to police custody on Friday from the AMITA Health Behavioral Institute.

Video of the Sept. 20 incident posted on social media shows shoppers running for safety in the corridors of the Woodfield Mall as the black Chevy Trailblazer plowed through.

The SUV's driver entered the mall by smashing through the front door of a Sears store. Video shows the SUV drove over a kiosk and struck a Forever 21 store. Garcia was immediately arrested after jumping from the vehicle.

Shortly after the incident, Schaumburg Police Chief Bill Wolf said the suspect may have been suffering from a medical condition.