Two teenagers helped save a girl who had allegedly been kidnapped, after they noticed her asking for help. 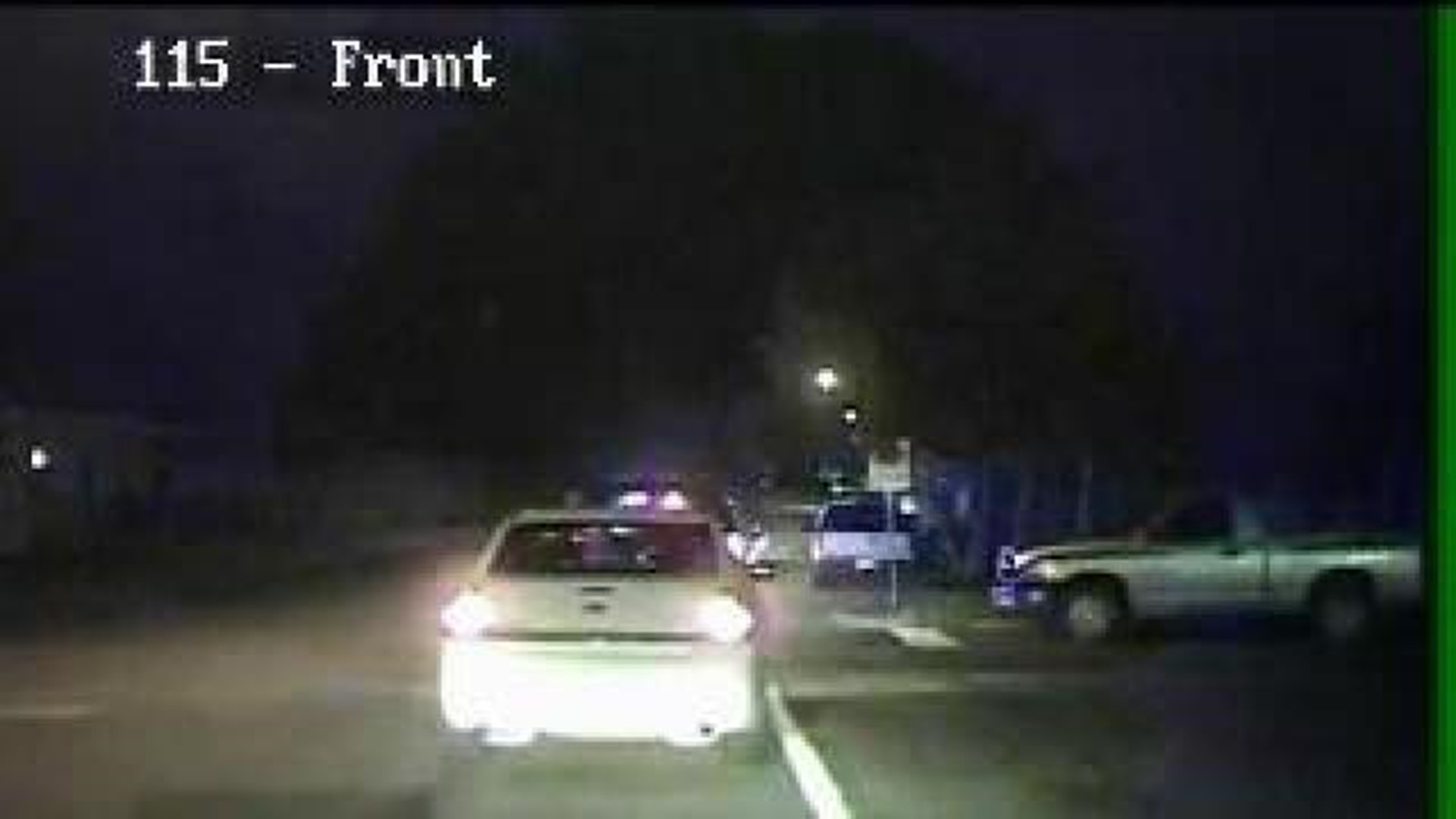 Two teenagers helped save a girl who had allegedly been kidnapped, after they noticed her asking for help.

On August 22, 2013, two teenagers, Aaron Arias, 19, and Jamal Harris, 17, were driving when they noticed a woman in the backseat of a nearby vehicle mouthing the words “help me,” according to a report by ABC News.

Arias made a call to 911 and told the dispatcher that he thought he and his friend were witnessing a kidnapping, the report said.

“So we’re checking out the girl in the backseat because we’re like, ‘OK she’s kind of attractive’, and then all of a sudden the guy is turned back, looking at us,” Arias said to the 911 dispatcher. “We looked in the backseat and the blonde female in the back was saying, ‘Help me,’ or something, whispering it. So I’m assuming it’s a kidnapping.”

ABC News reported that the boys followed the car on a Texas highway for several miles, hoping police would soon arrive. As they followed the car, they stayed on the phone with the 911 operator.

Officers arrived within minutes and pulled the reported vehicle over, finding the alleged kidnap victim inside, said the report. ABC News said 37-year-old Charles Atkins Lewis was arrested and charged with aggravated kidnapping. He is in jail on $50,000 bond.

The alleged victim was examined by paramedics and released.