Teachers encourage students to be accountable for their online activity, after King controversy

The discovery of an offensive tweet from Carson King’s twitter when he was in high school has teachers reconsidering how they talk to their students. 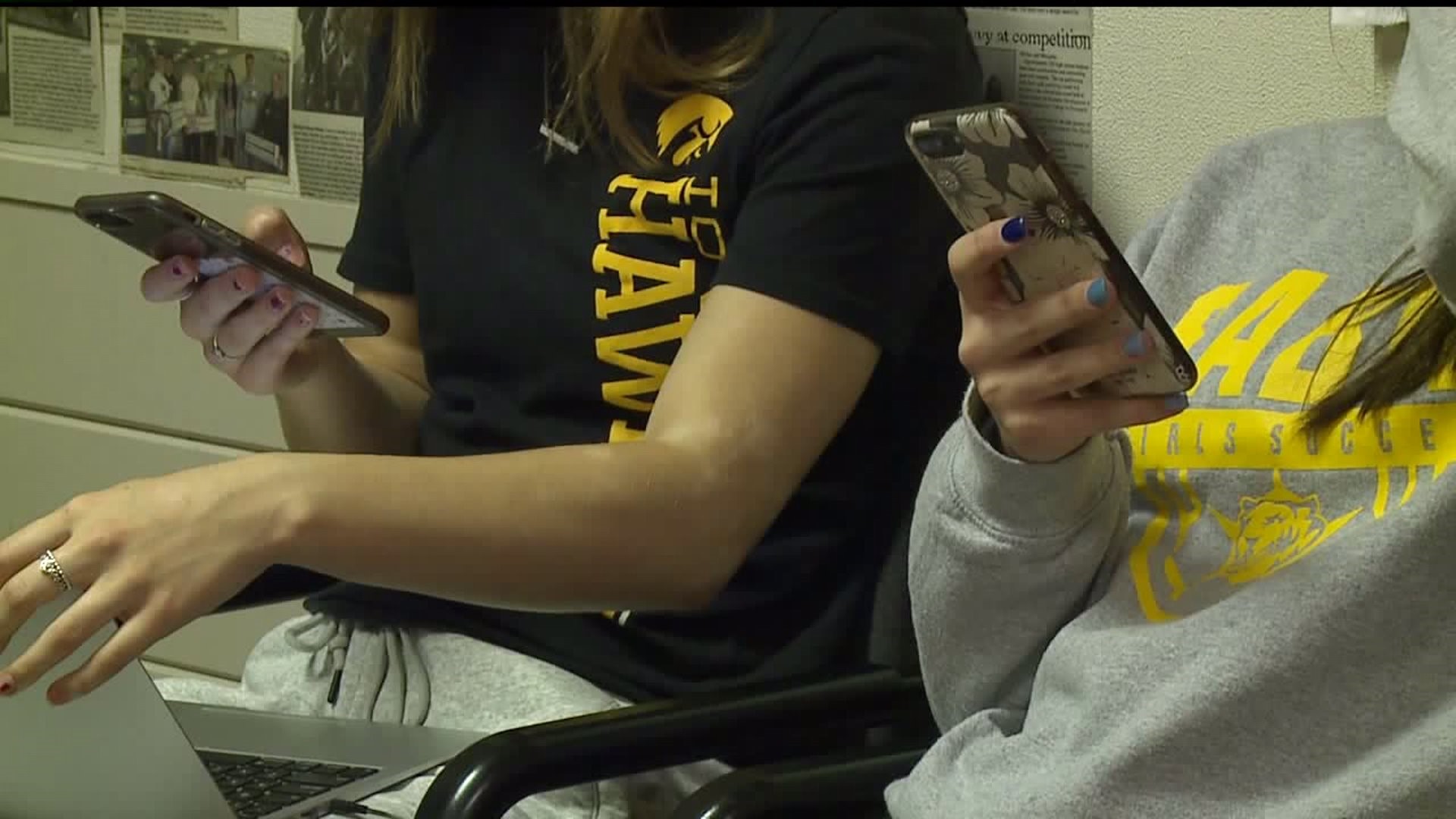 DEWITT, Iowa -- The discovery of an offensive tweet from Carson King's twitter when he was in high school has teachers reconsidering how they talk to their students.

"Everyone deserves to make mistakes, and society deserves to be its judge of how to respond," Mercado says. "So the important thing is for people to learn, and as long as that's happening, is it really a mistake? I see it as a growth opportunity."

Mercado has been a teacher for 12 years, and he says he's noticed that this generation is much more comfortable posting personal information, consistently online. That familiarity is what he thinks could lead to teenagers making a mistake and posting something online they may regret in the future.

Olivia Ziegler, a senior at Central Dewitt, says that she believes her teachers do a good job of teaching her and her classmates to be smart on social media. But, she says that kids aren't perfect.

"Sometimes high schoolers don't think. We're teen; we're going to make mistakes." Ziegler says. "Adults make mistakes all the time. It's not going to stop, but we're gonna have to learn and face consequences, both the good and bad of it."

Ziegler and her classmates called the "cancelling" of King unfair, where past offensive content is dug up, but their teacher stressed that he believes the Des Moines journalist was just doing their job.

Mercado says that even though he and his colleagues may teach students to be smart online, he knows that it is impossible to control what teenagers do online. So, he suggests to make school a safe environment to talk about issues like this.

"Students have to learn to accept feedback, because if they don't get feedback they like on social media, they can unlike or unfollow, and now they don't see that" Mercado says. "But in the real world, when you make a statement, that's yours. I want my students to be comfortable owning up to their responsibilities when they have to communicate with the rest of the world."