Just South of the Quad Cities some people in the village of North Henderson, Illinois are demanding board members get the boot. It all comes down to unpaid or l... 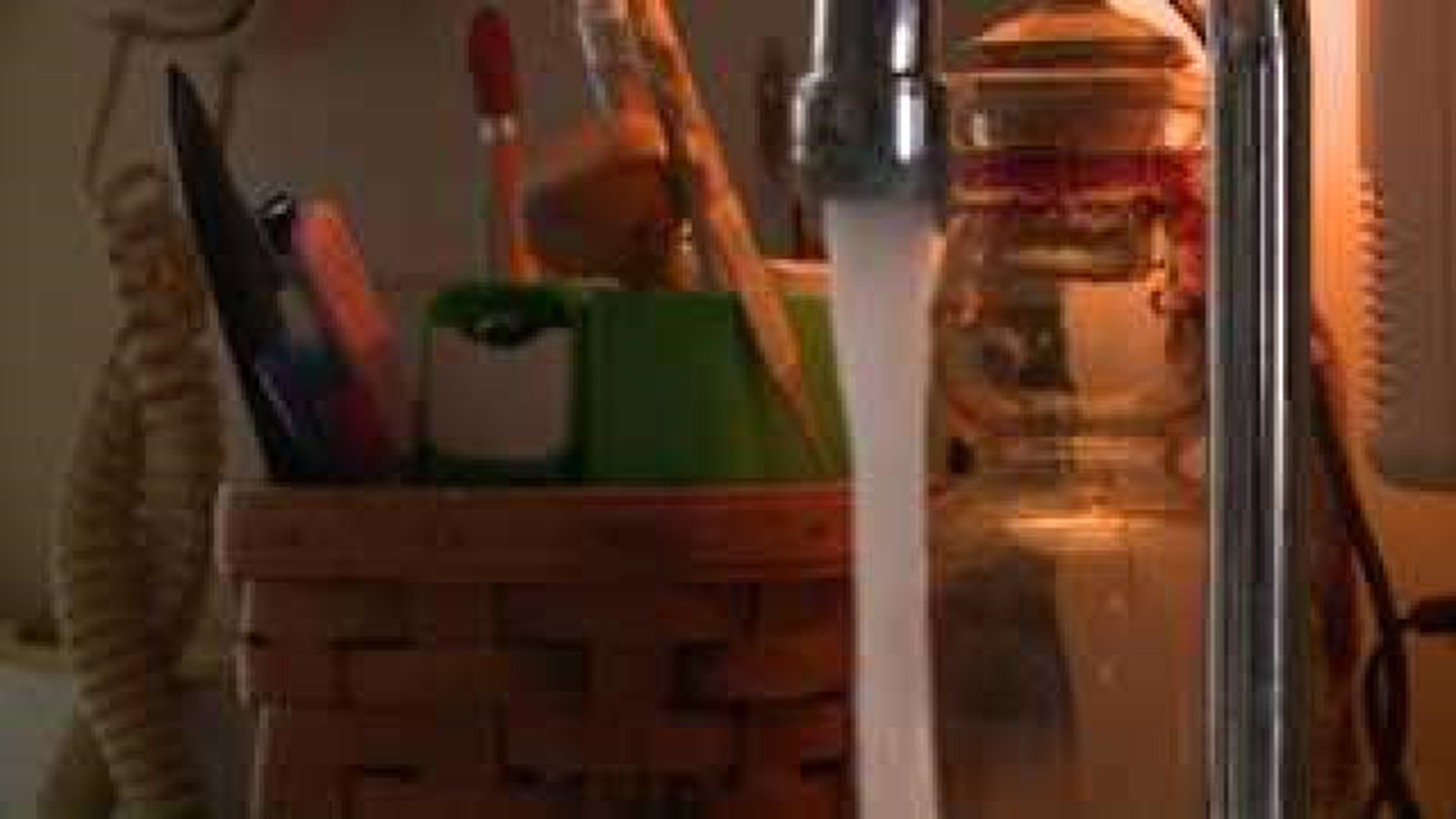 Just South of the Quad Cities some people in the village of North Henderson, Illinois are demanding board members get the boot. It all comes down to unpaid or late water payments.

Former North Henderson village president Jim Tucker claims problems started after he left office when new trustees came into the picture.  After attending some board meetings he and some other tax payers say they realized something wasn't right.

"Why would we lose 600 dollars in water consumption over the period of one month? That makes absolutely no sense," said Susan Newberg, who lives in North Henderson.

So they started doing some digging and found out that four of the six trustees had a record of making late water payments to the village of North Henderson.

"They use water. They pay their bill when they feel. It isn't right," said Newberg.

A freedom of information act request was filed and the documents show that indeed four of the six trustees had been behind or hadn't paid. Some of them had eight or more mispayments. All the late charges combined were more than $2,500 dollars. There's 80 active water customers in the village and in some months the trustees made up 41 percent of those whose payments were late.

"It's your responsibility and your oath that says you will follow the law. You've not done that," said Tucker.

Illinois law states that people can't take an oath of office in a municipality if they owe it money. Now a letter is going around asking the new village president to remove the trustees that owe Henderson cash.

"You have to pay your bill every month. You're an elected or an appointed trustee. You represent the citizens of this community," said Newberg.

News eight attempted to contact the village president several times and left a message but we haven't heard back.